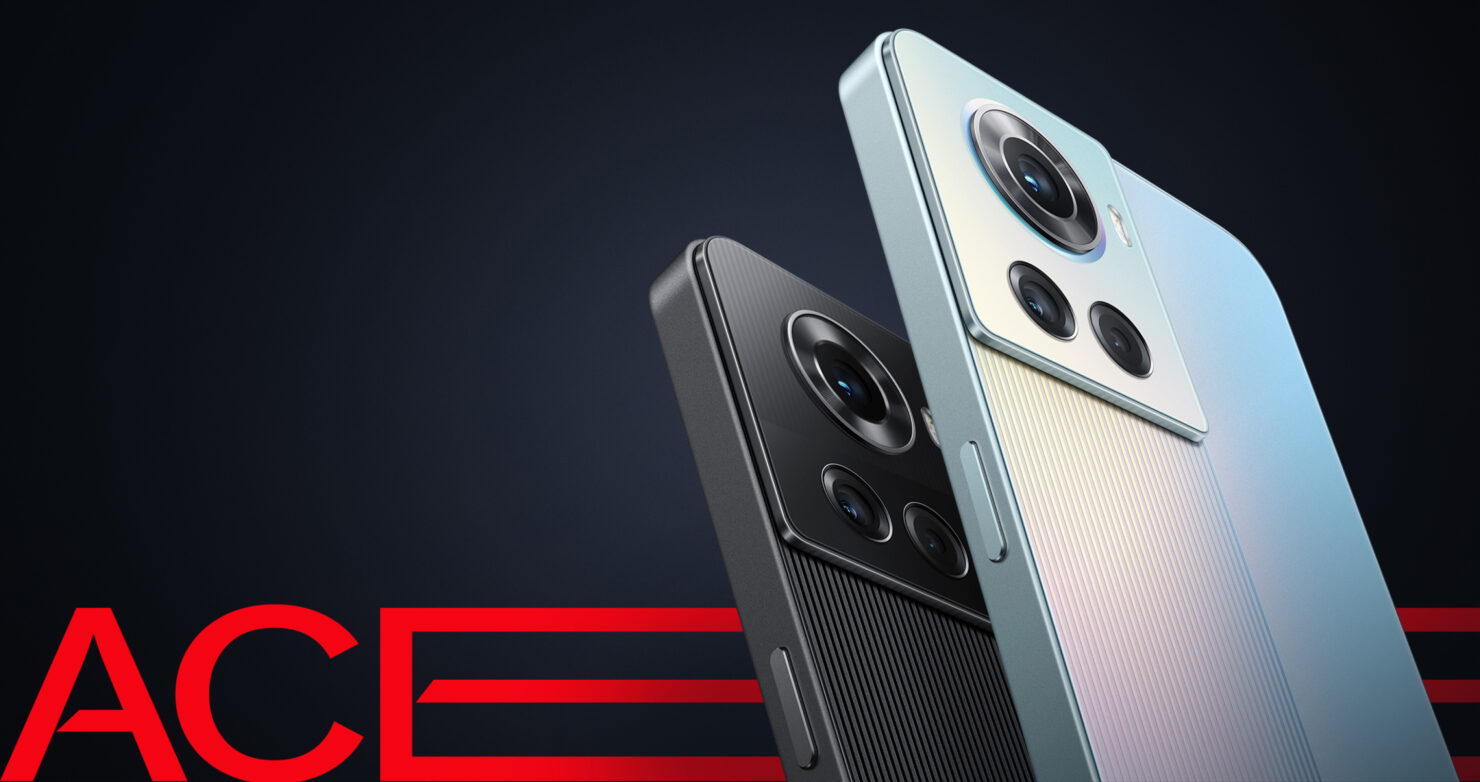 The OnePlus Ace has finally gone official after being rumored. The company has confirmed that the phone is going to launch in China on April 21st, later this month.

Alongside the release date, the company also confirmed by posting an official image of the OnePlus Ace. For those wondering, the phone is going to have a dual texture design on the back panel, with one side having the stripes while the other one has a smooth finish. It does look like a plastic back but I am hoping to be wrong about it. I was expecting OnePlus to go with sandstone and metallic finish but this is not the case after looking at these pictures shared by the company.

You can check out the image below. 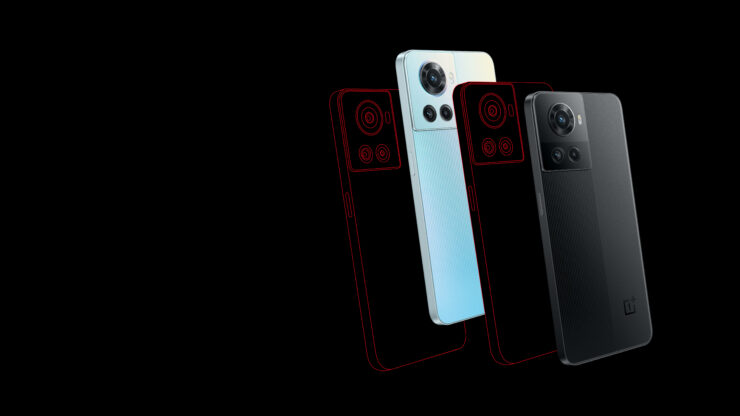 Apart from a rather unique approach to the rear panel, the phone looks a lot like Realme GT Neo 3. OnePlus has also talked about how it will have matching specs including the MediaTek Dimensity 8100 and 150W fast charging.

The OnePlus Ace also borrows the name from Oppo's older Ace series and OnePlus has talked about how it has taken the name for the new series to see if they can make better products than the ones that are already available in the market. According to OnePlus, the Ace series will focus on high-end textured designs, good and reliable quality, and strong performance.

At the moment, we are not really sure about which markets OnePlus Ace is going to go official in but we will keep you posted as we learn more about the device.

Do you think OnePlus Ace is a valuable addition to the series or should OnePlus just stop releasing so many different series? Let us know.