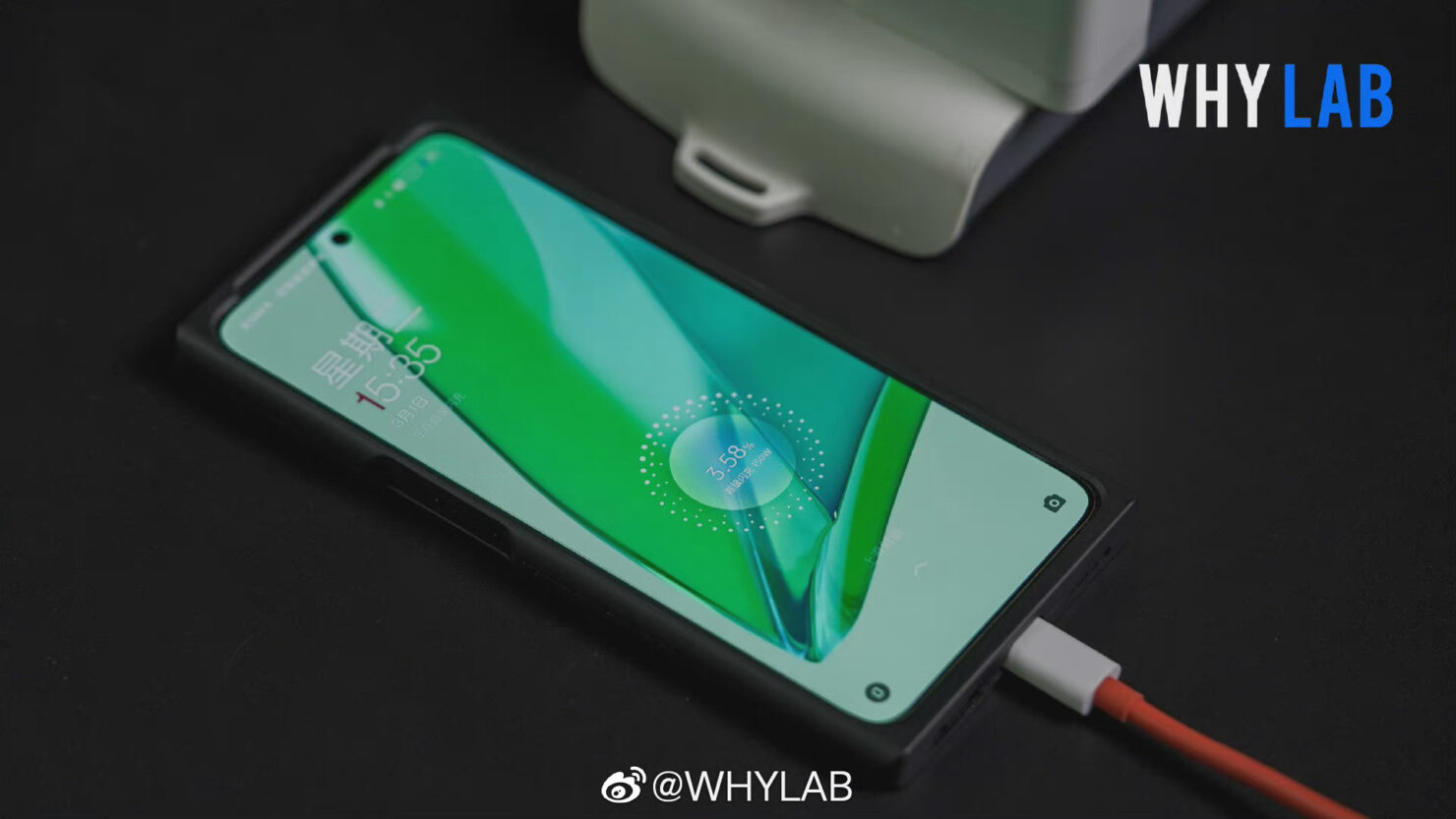 Gone are the days when OnePlus was used to be a company delivering flagship killers as the company has a lineup that can best be described as convoluted. We have seen so many phones from OnePlus under various brand names and the next one is going to be the OnePlus Ace, and for those wondering, OPPO already has a phone with the same name.

The leak is coming from Digital Chat Station and according to the renowned tipster, the first device in the OnePlus Ace series is going to bring a MediaTek Dimensity 8100 chip, 150W fast wired charging as well as a Sony IMX766 primary camera sensor.

On the other hand, there is another leak that suggests that OnePlus Ace will have the model number PGKM10, and will also have a 6.7-inch FHD+ display with a punch-hole cutout for the selfie camera and a 4,500 mAh battery. The device will be available at CNY2,599 (~$408) in China.

Another Weibo user has decided to leak a few renders of the phone that you can look at below.

For those wondering, the OnePlus Ace looks a lot like any other OnePlsu device. However, the alert slider seems to be missing here.

Sadly, at the moment, there is very little known about OnePlus Ace but if the company does end up launching this series, it will only convolute the current portfolio as we have the numbered OnePlus flagships that are for higher-end users, the mid-range Nord series, and then we are going to get the Ace series which will target entry-level devices? It is too early to say anything.

Do you think OnePlus needs a new way going forward to maintain its identity? Let us know your thoughts below.