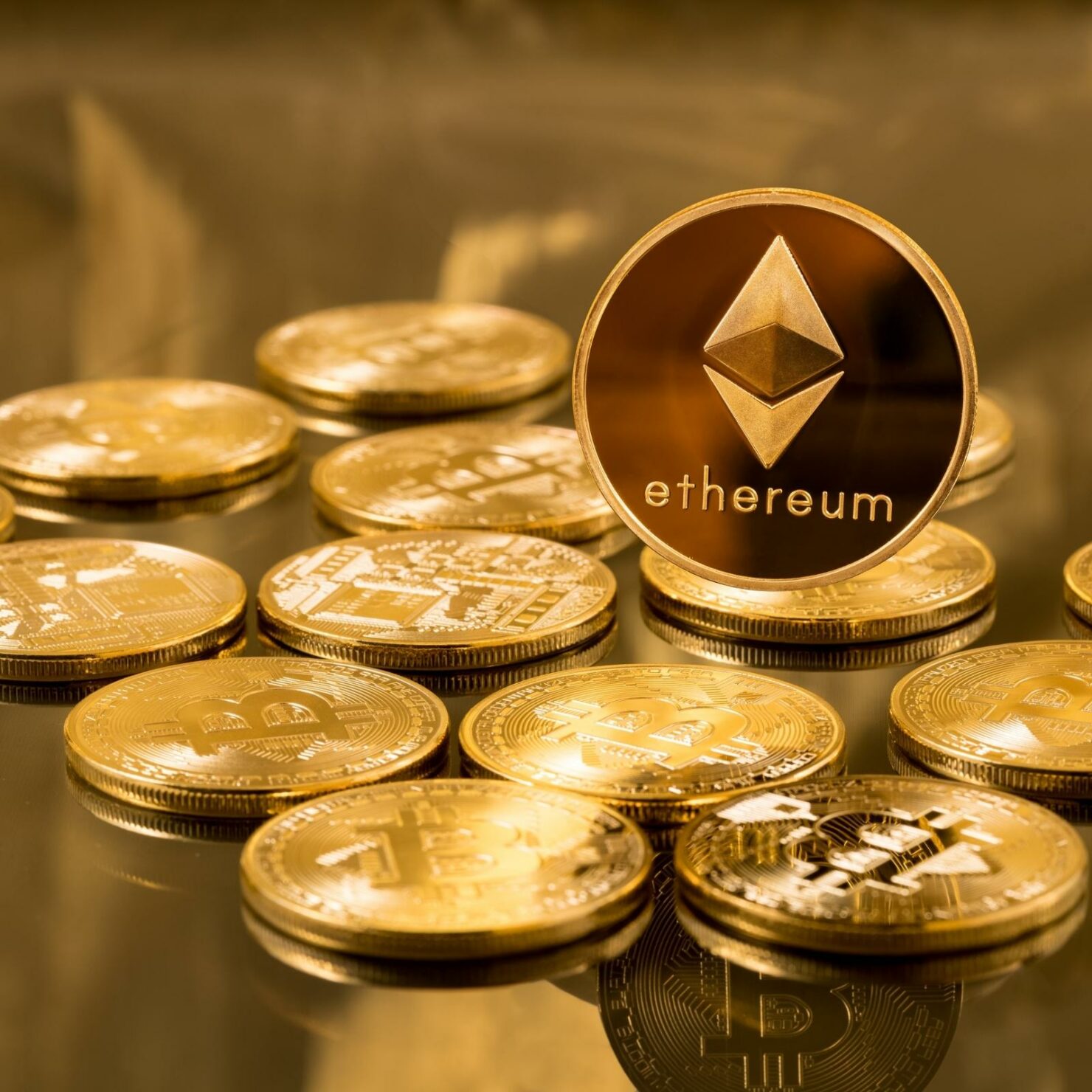 Ethereum (ETH), an open-source blockchain that supports an entire ecosystem of smart contracts and dApps, is progressing fairly smoothly toward its overall goal of transitioning away from an energy-intensive mining process to one based on staking.

Before delving deeper, let’s first discuss the basics of the Ethereum 2.0 overhaul, which involves three critical changes: Beacon Chain, Merge, and Sharding. The Beacon Chain shipped on the 1st of December 2021. This chain introduced a proof-of-stake mechanism to Ethereum. As a refresher, all Ether coins are currently mined under what is known as a proof-of-work (PoW) mechanism where miners expend computational resources in order to win the chance to authenticate a transaction and incorporate it into the Ethereum blockchain.

Under the proof-of-stake (PoS) regime, authenticators will have to lock a prescribed number of Ethers – the native coin on the Ethereum blockchain – inside dedicated nodes in order to win the chance to authenticate a transaction via a randomized process. This will curtail Ethereum’s energy use by a whopping 99 percent once the Ethereum mainnet merges with the Beacon Chain. As a part of this merger process, the Ethereum mainnet will simply become a “shard” on the Beacon Chain.

Thereafter, in 2023, Ethereum is expected to undergo sharding. Currently, Ethereum’s prohibitively high gas fees are a direct function of its limited transaction throughput of around 30 transactions per second (TPS). Under sharding, the entire Ethereum network will be eventually broken down into distinct pieces or shards, with each shard hosting its own authenticators and an independent state consisting of a unique set of account balances and smart contracts. Under this mechanism, every Ethereum node will no longer be required to retain a full copy of the Ethereum ledger.

This means that only some authentication nodes – those that reside within a particular shard – will deal with a specific batch of transactions, freeing nodes on other shards to tackle a different batch of transactions. Within each shard, notaries will be picked randomly to periodically vote on the validity of the resulting shard blocks. These votes would then be reviewed by a committee on the main Ethereum blockchain (Beacon Chain now) and merged via a sharding manager contract.

With this primer out of the way, let’s now discuss the topic at hand. Preston Van Loon, a core developer of the Ethereum network, recently declared at the Permissionless conference that the merge event is now slated for August 2022:

Ethereum core Dev @preston_vanloon just said the eth merge is ready,they are now only testing, and expects the merge to happen in August. Packed room @Permissionless are excited about it. Great question @TrustlessState. Also on panel @drakefjustin pic.twitter.com/vX4beNatJ5

Crucially, Loon told the attendees that the Ethereum team was looking to completely transition to a PoS authentication mechanism before the “difficulty bomb” kicks in later in August. As a refresher, the difficulty bomb is a hardcoded network slowdown that is meant to encourage miners to switch to staking.

Bear in mind that the merge event was originally slated for Q2 2022. However, this milestone has been delayed as testing continues. The Ropsten testnet merge, which will simulate the merge event, is now slated for the 08th of June.

Whales are Increasingly Jumping Into the Fray

Ahead of the much-anticipated merge event, financial whales appear to be increasing their exposure to Ethereum. As an illustration, the number of Ethereum addresses that hold over 100 coins just hit a 6-month high: This is a significant tailwind for Ethereum and bolsters confidence in the prognosis that the coin’s price will skyrocket in the aftermath of the merge event, unlocking ESG flows as well. As a refresher, the cryptocurrency is down over 45 percent so far in 2022, matching the drawdown in many high-beta, growth-focused US equities.