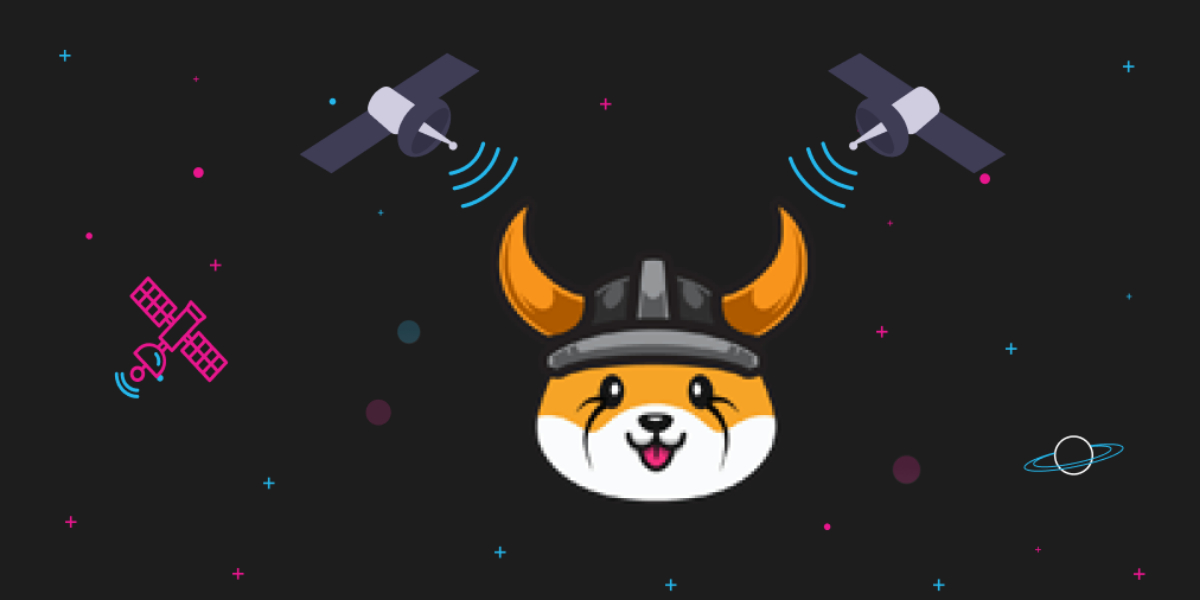 What is Floki Inu (FLOKI)?

Floki Inu traces its roots to June 2021 when Elon Musk tweeted his intention to acquire a Shiba Inu puppy named Floki. Floki Inu’s developers sensed a historic opportunity to capitalize on the meme coin trend by launching another dog-inspired cryptocurrency. The project claims that it is affiliated with the Million Gardens Movement, a charitable initiative that is being spearheaded by Elon Musk’s brother, Kimball Musk.

Floki Inu leverages both the Ethereum blockchain as well as the Binance Smart Chain (BSC). As is the case with most meme coins, Floki Inu is trying to create utility after its launch by exploring diverse areas and initiatives, including play-to-earn NFT metaverse Valhalla, soon-to-launch NFT-focused marketplace aptly named Flokiplaces, a crypto education platform dubbed Floki University, and DeFi-focused initiatives that will be announced in the future. As a part of its charitable initiatives, the project aims to establish a school in every continent initially and then expand the purview of the initiative to every developing country.

Nottingham Update to the Rescue

The Bullish case for $Floki

This brings us to the crux of the matter. An inflation bug was discovered during an audit on the 27th of December 2021. During the migration from V1 to V2, over 200 wallets mysteriously received 2.2 trillion FLOKI coins, much more than what these wallets were eligible for. Bear in mind that FLOKI’s total supply is around 10 trillion FLOKI coins. Floki Inu’s first iteration stipulated a 10 percent tax on every transaction. Half of this tax would go to the marketing wallet, and the residual was to be redistributed among long-term holders. This is similar to SafeMoon’s reflections. However, the source code had an inflation bug that massively jacked up the coin’s total supply in mere days. This prompted the lead developer to abandon the project. The replacement developer was forced to launch a new iteration of the coin to save the tattered reputation of Floki Inu, prompting a large-scale migration from V1 to V2. However, the migration code also employed faulty coding and assumptions, translating into a windfall for a few lucky wallets.

Floki Inu planned to address this mess once and for all via the Nottingham update. The upgrade was originally meant to pivot Floki Inu toward a Decentralized Autonomous Organization (DAO) structure where control is spread out rather than being concentrated. However, after the inflation bug saga, the update was coopted to mop up the mess. As per the analysis of a bespoke script that scrutinized how many excess tokens were transferred, every wallet that got more than 7,210,870,858.956556238 FLOKI tokens during the V1 to V2 migration has now been added to a blacklist pending a review by a select committee.

While we believe that Floki Inu developers have addressed some of the most glaring concerns arising from this saga, the confidence in the project remains on shaky ground amid back-to-back instances of outright fraud (theft at launch) and coding bugs.