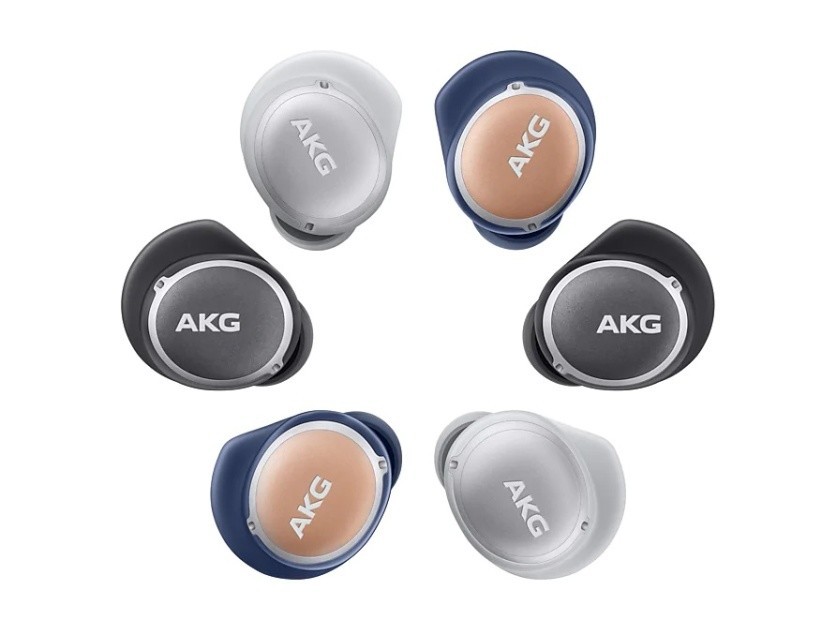 AKG has been one of the leading companies when it comes to audio hardware; they are known for producing some of the best headphones in almost every budget category. Ever since the acquisition by Samsung, a lot of people talked about how the company may never release anything that directly competes with Samsung's own products, but that is not the case.

The company does "tune" audio hardware for Samsung but that does not mean that they cannot delivery something autonomously. As a matter of fact, AKG has released a number of headphones in the past that received a positive response.

Today, AKG is bringing the N400, a pair of true wireless earbuds and it seems that they might be competing with Samsung's Galaxy Buds Plus.

Unsurprisingly, these earbuds are listed on Samsung's website, and as per the product page, you are getting six hours of battery life on a single charge, and the case will grant you six additional hours. Driving the total to 12 hours. however, with ANC turned on, you are getting five hours, which is not that bad to begin with. 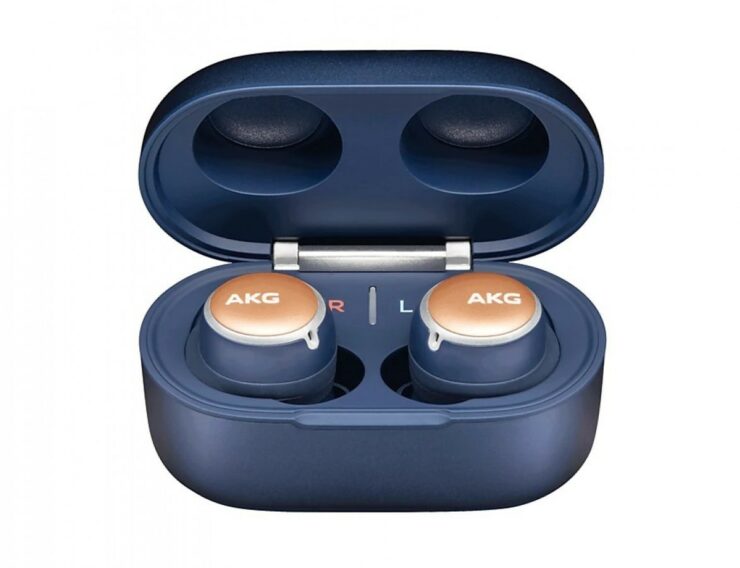 You are also getting the usual suspects like the capacity touch panels, Qi wireless charging, beamforming technology for clearer call quality, and quick charge support. Aside from doing the usual duties, the touch panels can be used for calling virtual assistants like Google Assistant or Siri.

At the time of writing, the product is listed on Samsung Korea's page and although there is no official announcement as to whether these will be available outside the suggested market, we are sure Samsung does plan on launching them globally.

The AKG N400s definitely looks like an interesting pair of active noise cancelling, true wireless earbuds. Although they are made by AKG, it is a clear indication that they are competing with the Galaxy Buds+ that are somewhat cheaper but lack active noise cancellation.

Are you looking to get your hands on these AKG N400? Let us know your thoughts.