The Medium Dev: ‘I Was Blown Away by Playing on Xbox Series S, I Thought It Was X!’ 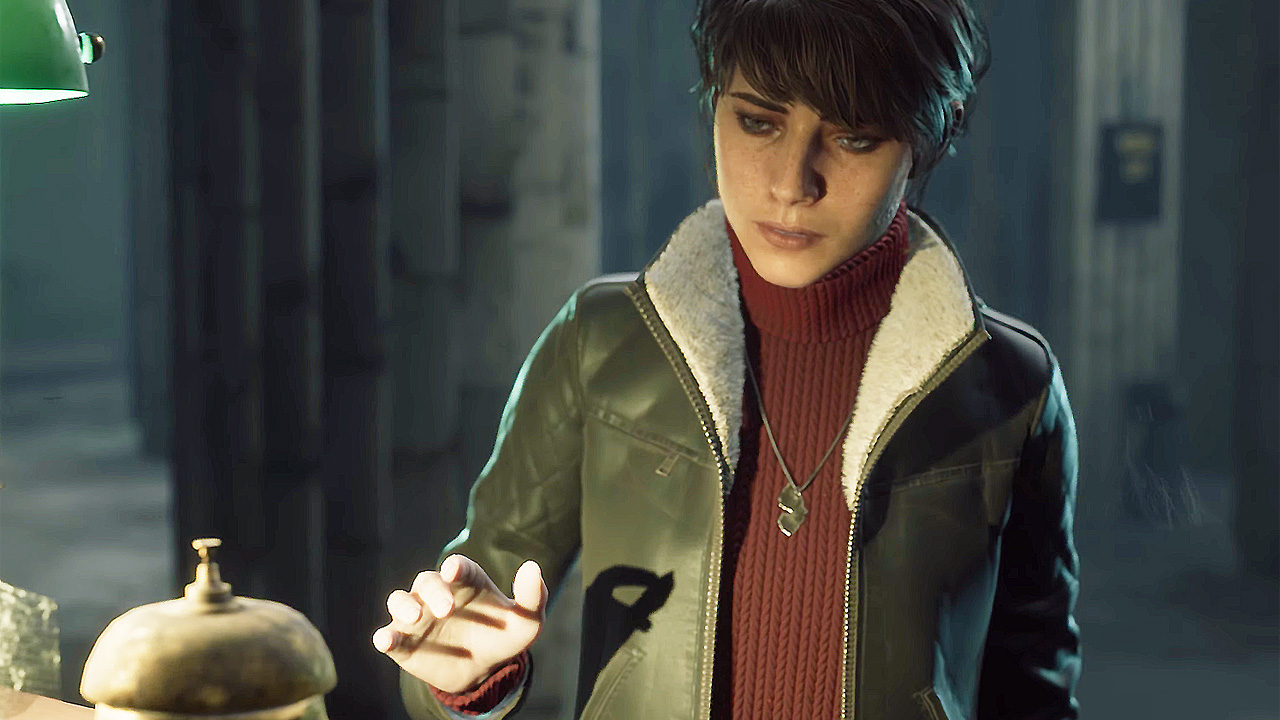 Bloober Team's psychological horror game The Medium got delayed from its former December 2020 release window, but the title is now very close to its new launch date, due for January 28th on PC and Xbox Series S|X.

While the game will obviously run at its best on console when paired with the more powerful Xbox Series X model, Bloober's Jacek Zięba explained in a new interview published on VG247 that he was recently blown away by the Xbox Series S after playing The Medium on it.

Producer Jacek Zięba: Yeah, I even played the whole game on Series S like one week ago and I was blown away because I thought I played on Series X. Somebody told me “man, this is Series S.” What! Awesome, wonderful. Of course, you know, there will not be 4K because S does not support 4K, and of course it will maybe look different a little to Series X because X is twice as powerful, but the overall experience and fun from the game, it is the same. I own the Series S and I can’t wait to play in my home.

Lead Designer Wojciech Piejko: Yeah, so the graphics are still nice because we’ve got a really cool graphic art style and I love the art style of the game. It’s in lower resolution, but it’s still the same great experience.

Producer Jacek Zięba: The architecture of Xbox Series S, of this little while box, is just awesome.

On PC, The Medium will also feature ray tracing support (reflections, ambient occlusion, hybrid translucent, and shadows) and even DLSS if you own a GeForce RTX graphics card.

Look forward to our technical analysis and full game review very soon. Meanwhile, you can always check our own interview with Bloober Team's Jacek Zięba posted earlier this month.