The Legend of Heroes: Trails of Cold Steel III Is Coming Soon to PC 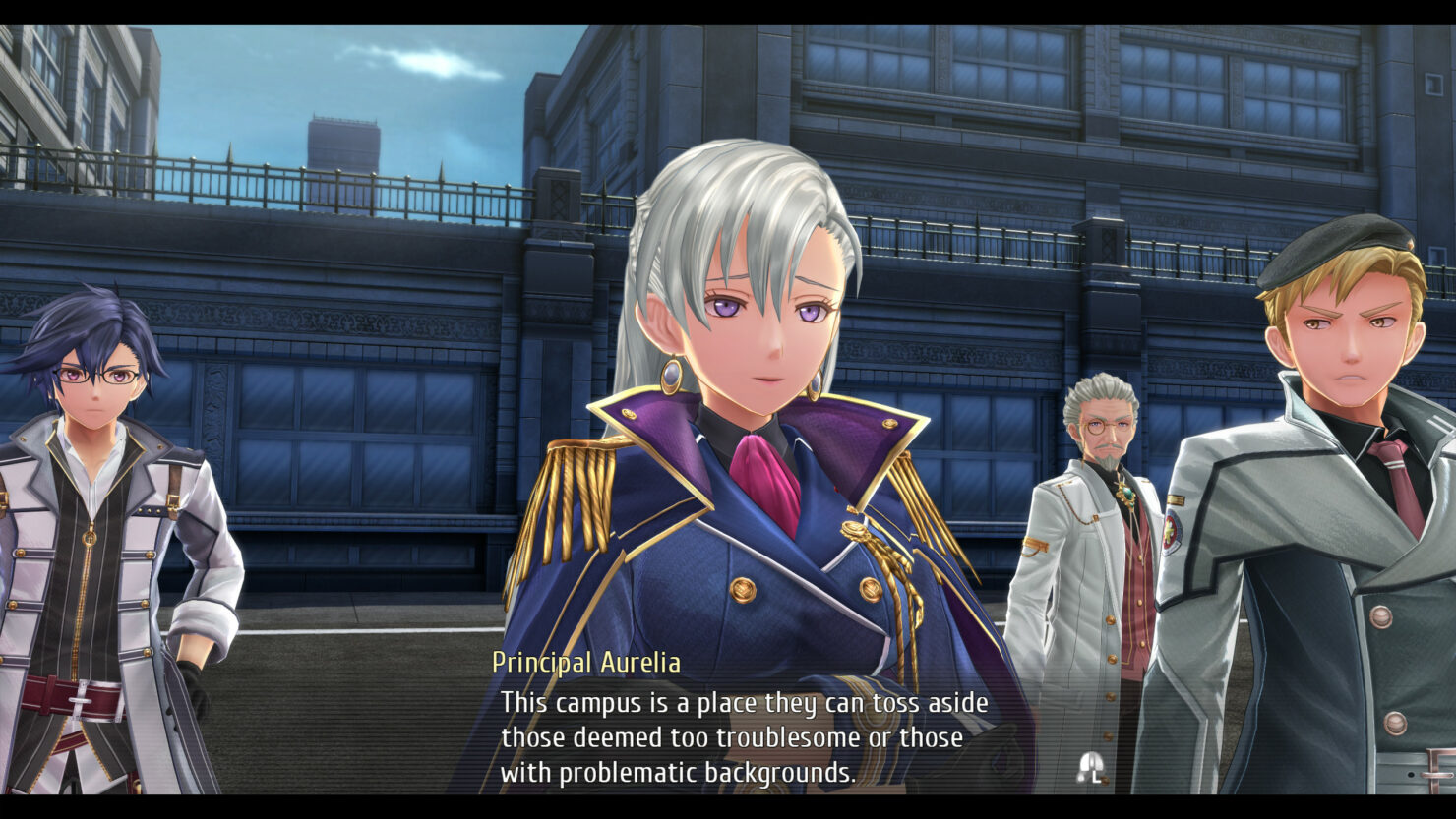 The Legend of Heroes: Trails of Cold Steel III, the JRPG developed by Nihon Falcom, will launch on PC via Steam on March 23rd. It had debuted on PlayStation 4 about three months ago and Francesco enjoyed it quite a lot as you can glean from the review's excerpt below.

The announcement trailer reveals the PC specific features of Trails of Cold Steel III, such as fully customizable key bindings, frame rate support for 240fps and beyond, Ultrawide screens support, Multi-Sample Anti-aliasing (MSAA) support up to 8x, Horizon Based Ambient Occlusion Plus (HBAO+), Transparency Supersampling (TRSSAA), upgraded shadows and high-quality post-processing, improved camera and unlimited draw distance, a new auto-save functionality and last but not least a customizable high-speed mode that goes up to 6x faster.

Additionally, if you purchase Trails of Cold Steel III before March 30th you will also get some free cosmetic items as bonus DLC. Below you can also find the rather tame official system requirements.