The Last of Us Remastered 30fps vs 60fps Post Day One Patch GIF and Screenshot Comparison: 30fps Delivers Better Shadows

Recently, a news broke in claiming that the upcoming most anticipated PlayStation 4 exclusive action-adventure survival horror video game title known as The Last of Us Remastered delivers better in-game shadows with the 30fps lock option enabled, making many fans believe that the quality of shadow maps has been lowered by the developer in order to achieve 60fps. However, it was officially confirmed later that while shadows look really stunning at 30fps, the quality has not been lowered and they look great at 60fps as well, and the same can be seen in The Last of Us Remastered post day one patch screenshot and GIF comparison that was leaked recently and has been shared below. 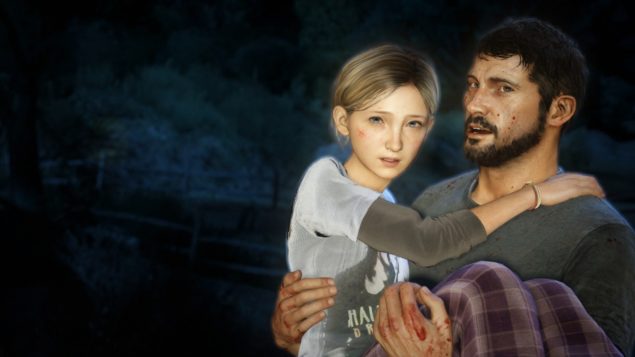 There are only a couple of days left before the online video game retailers and the local shops get flooded with the PlayStation 4 users demanding their copy of one of this year's most anticipated exclusive video game titles known as The Last of Us Remastered. Looking at all of the leaked in-game media content and the claims of the developer and those who have tried it, it appears that The Last of Us Remastered is really something that Sony and PlayStation 4 users should be proud of.

The Last of Us Remastered was recently encircled by some doubts when a news emerged on the internet claiming that the game performs better and delivers improved shadows while running at 30fps. Many started believing that Naughty Dog, the developer of the game, has lowered the overall quality of shadow maps in order to achieve 60fps. To clear out the doubts, Graphics coder Corrinne Yu, came forward and explained that the in-game shadows still look much better at 60fps compared to the original game running on the PlayStation 3 console.

Yu also explained that the game really delivers improved shadows while running at 30fps, and after adding the day one patch, shadow mapping will work very smoothly. Today, a couple of similar The Last of Us Remastered post day one patch screenshots leaked on NeoGAF confirming that the game delivers better shadows while running at 30fps and even though the shadow quality is not as good at 60fps, it is still much better than what could be seen in the original The Last of Us running on the PlayStation 3 console.

You can check out The Last of Us Remastered 30fps vs 60fps post day one patch screenshot and GIF comparison below, don't forget to only click the GIF to get it running. 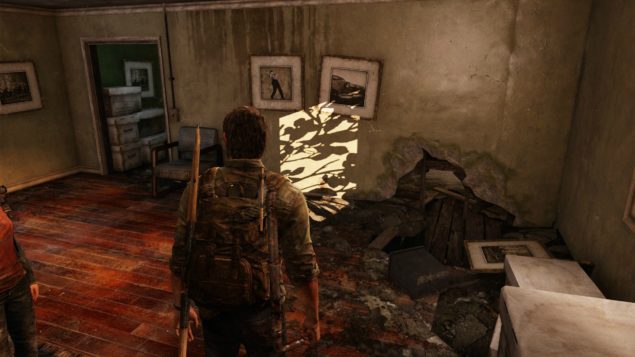 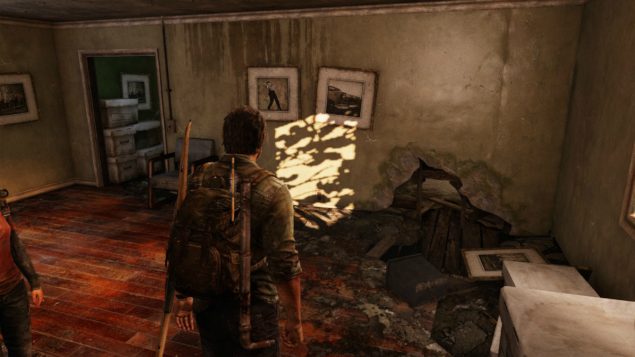