The Last of Us Part II Wouldn’t Have Been Made If There Wasn’t Something Important To Tell, Neil Druckmann Says 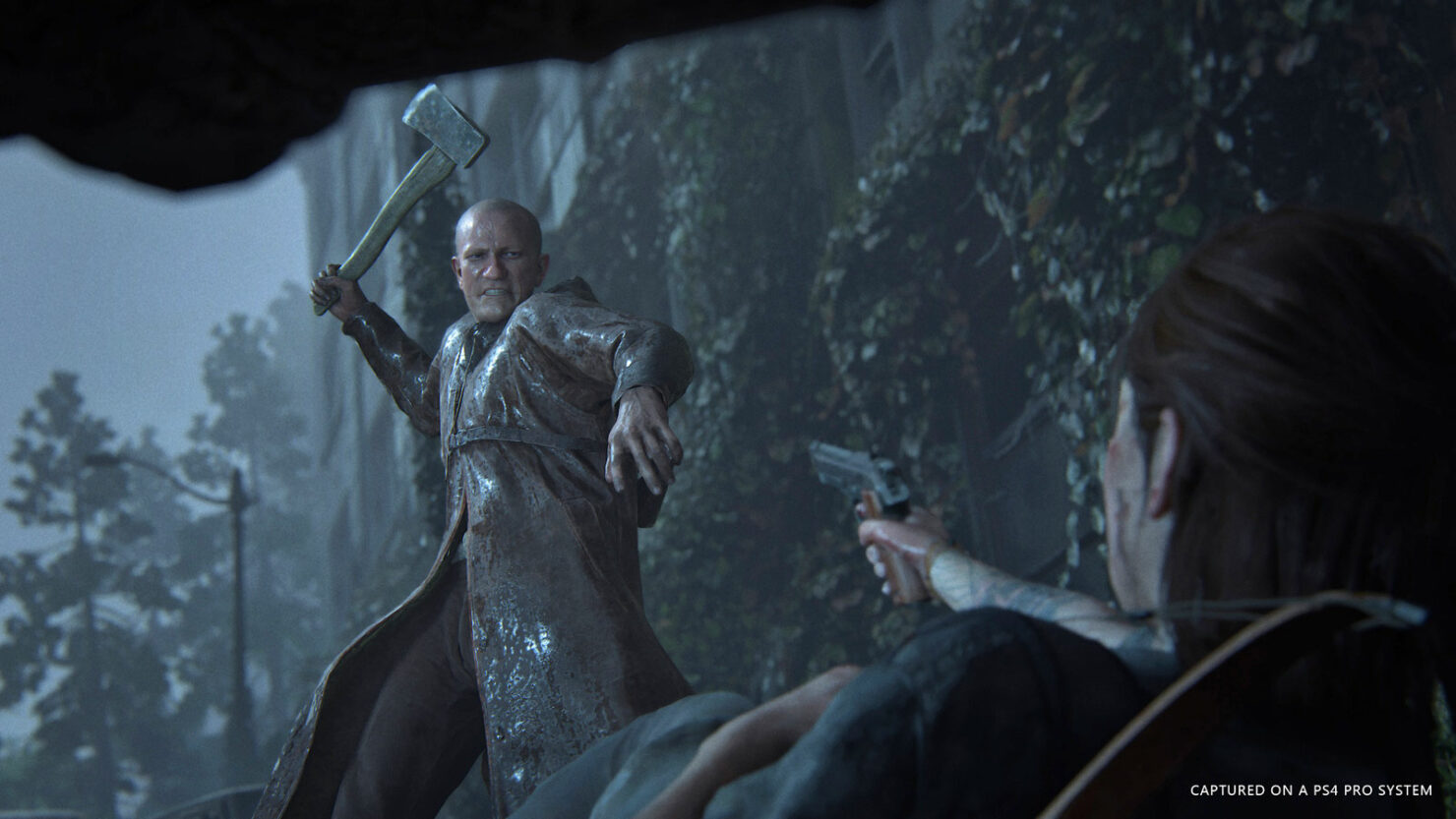 The Last of Us felt like a complete experience, despite its ambiguous ending, and it wouldn't have been surprising to see that the original game would be the only entry in the series. The Last of Us Part II, however, is real, and it's being developed only because the team has something important to tell.

Speaking with Game Informer, Naughty Dog Creative Director Neil Druckmann stated that The Last of Us Part II wouldn't have been developed if the team didn't have anything important to tell. Even when developing the Left Behind DLC for the original game, the team feared that they were ruining the original game. On the contrary, it gave them the chance to flesh out Ellie more, something that will continue in the second entry in the series.

We wouldn’t make a sequel unless we felt like there was something equally important to tell. Even when we did Left Behind, there was that fear of, ‘Are we hurting this?’ Left Behind was a huge success, and fleshed out the characters further. Here there was this opportunity not only to tell what we thought was a very important message that we believe in, but to flesh out a complex character in even more interesting and nuanced ways. And if we’re going to do that, you can’t ignore that ending. You can’t just shy away from it.

Speaking about the story, it seems like the main focus won't be the larger narrative, why the Seraphites have a problem with Ellie, and if it is related to her sexuality. Co-writer Halley Gross stated that they are excited to show all facets of Ellie's personality.

I don’t think we necessarily want to get into the larger narrative, but we’re really excited to show all facets of Ellie’s personality. Part of that is who she’s attracted to, what her relationships are, who she’s willing to play for, so part of that is addressing her sexuality, for sure.

The Last of Us Part II launches on a yet to be confirmed release date on PlayStation 4.