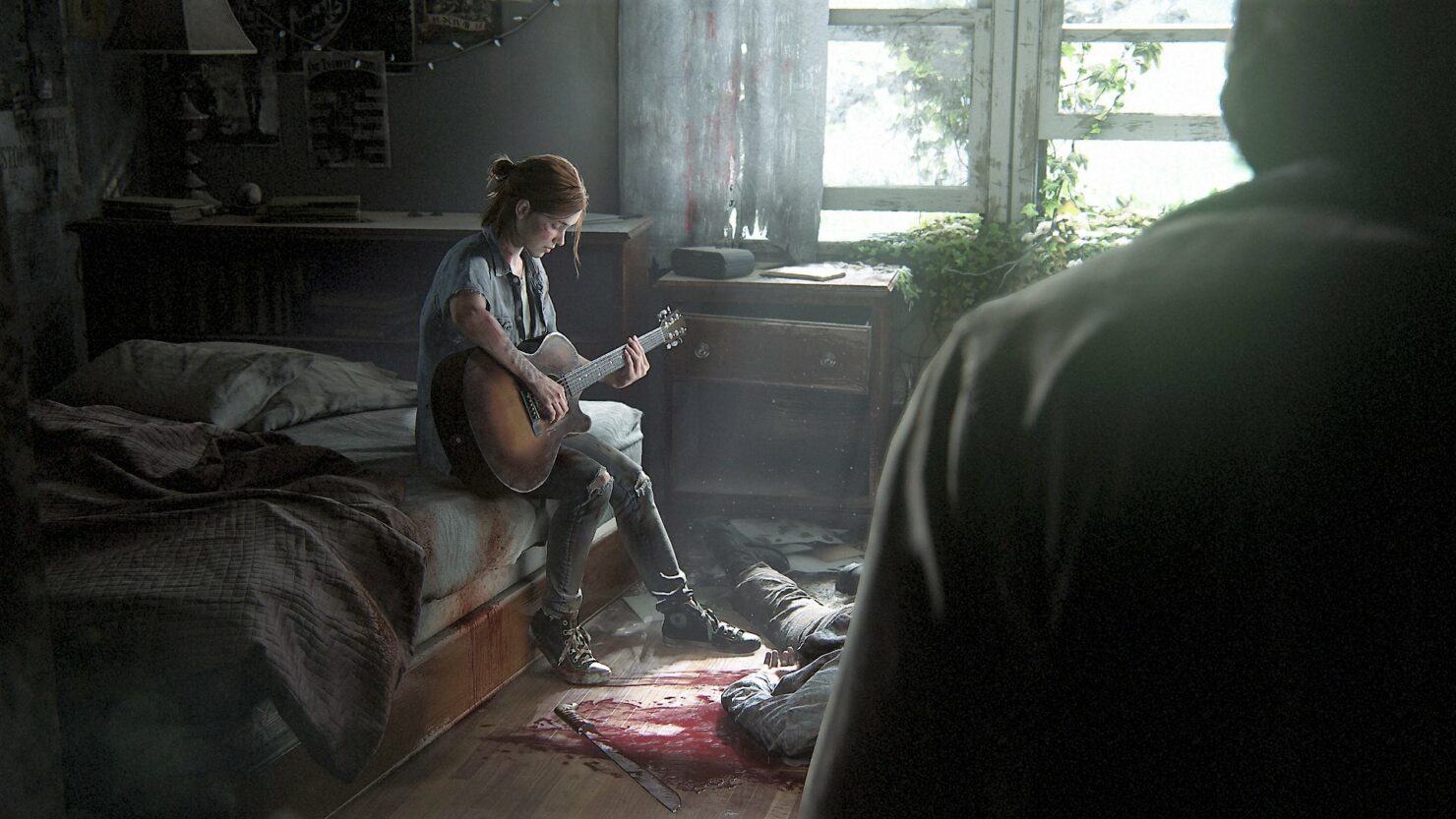 More on The Last of Us Part II is coming very soon, and the public will be able to get a new glimpse at the game in a few weeks.

On the Spanish Official PlayStation Blog, it's been confirmed that The Last of Us Part II will be shown at the Madrid Games Week, which will be held in the Spanish capital city from October 3rd to October 6th. Death Stranding will also be shown in a theater presentation featuring exclusive content.

It's not yet clear how The Last of Us Part II will be shown, but it's likely that we will see a new trailer and some new gameplay footage. The game will not be playable, as the same post mentions that playable demos will be available only for the Medievil Remake, Dreams, Concrete Genie, Nioh 2 and Predator: Hunting Grounds. Still, it will be nice to see more of the game, as it's been quite some time since we have seen it in action.

The Last of Us Part II is setting out to be Naughty Dog's most ambitious game, according to voice actor Troy Baker. The actor also talked about the release date, which has yet to be announced.

The Last of Us Part II launches on a yet to be confirmed release date on PlayStation 4. We will keep you updated on the game as soon as more come in on it, so stay tuned for all the latest news.