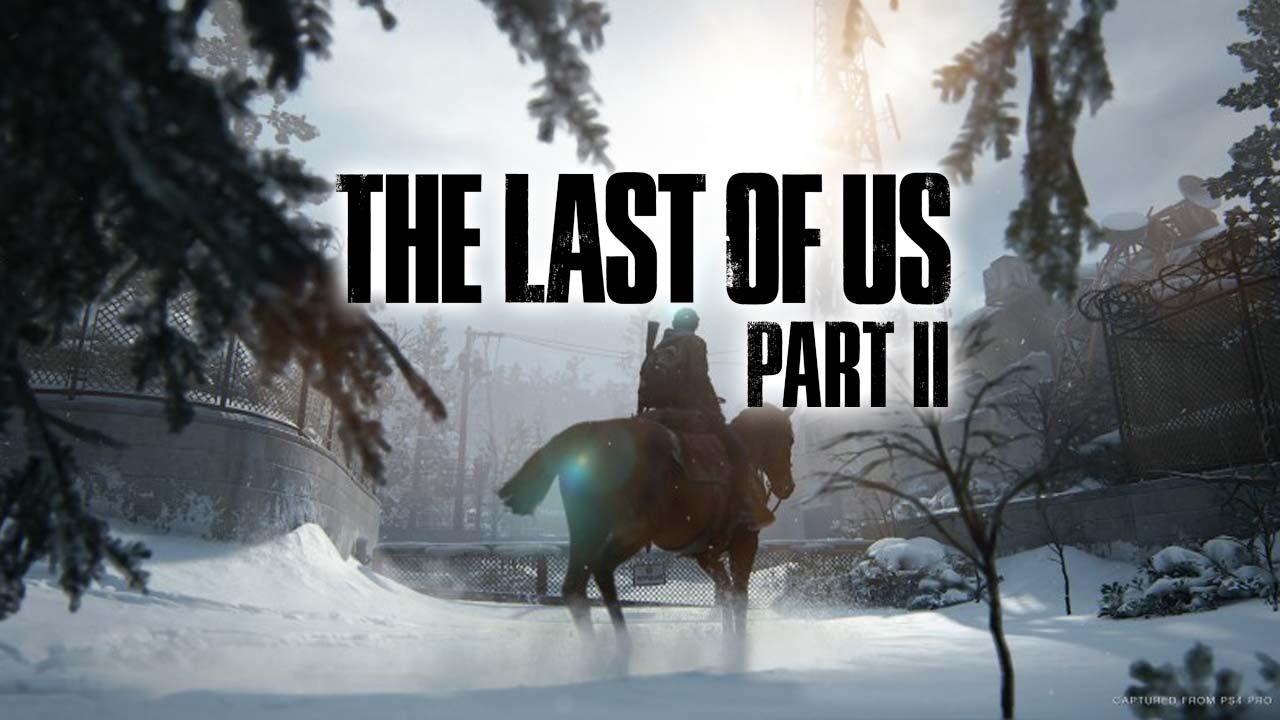 The Last of Us Part II leaked footage shows the game's main protagonist Ellie horse riding in the snow with Dina.

Following the game’s delay some days ago, it seems that some old test footage from the highly-anticipated title has now surfaced online. Initially, there were 2 videos, including one showing Ellie playing guitar. Unfortunately, this footage has already been taken down by Sony.

At the moment of writing, the other leaked video still works. As said, it seems that the footage is based on an old build of the game and it does have some apparent audio issues. Nonetheless, we figured it would be worth sharing it to soothe the delay.

Sony and Naughty Dog delayed The Last of Us Part II indefinitely earlier this week.

“We were faced with the reality that due to logistics beyond our control, we couldn’t launch The Last of Us Part II to our satisfaction,” Naughty Dog wrote. “We want to make sure everyone gets to play The Last of Us Part II around the same time, ensuring that we’re doing everything possible to preserve the best experience for everyone. This meant delaying the game until such a time where we can solve these logistic issues.”

“We’re hoping that this won’t be a long delay and we’ll update you as soon as we have new information to share,” the statement continued.

A new release date for the game has yet to be announced.