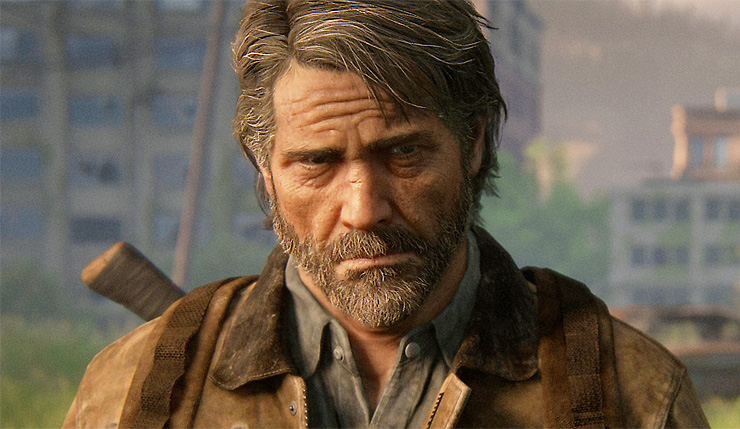 Update: Naughty Dog has confirmed Grounded difficulty and Permadeath will arrive on August 13. A trailer for the update has been released...

In addition to ratcheting up the difficulty, the new update adds a variety of new visual filters and unlockable gameplay modifiers. Get the full details here.

Original story: The Last of Us Part II can certainly be a harrowing experience, but the game usually isn’t overly challenging. TLOU2 gives you more options for getting around and scoring stealth kills, and as such, dispatching enemies isn’t quite as difficult as in its predecessor. That said, it seems Naughty Dog is preparing to deliver a much more daunting challenge, as two new trophies hint Grounded difficulty and a Permadeath mode are on the way. You can check out the evidence below, courtesy of the folks at PowerPyx…

The Last of Us 2 just got DLC Trophies. Patch 1.03 with Grounded Difficulty + Permadeath Mode incoming. pic.twitter.com/drUsvnHqIk

For those who never played the original The Last of Us, Grounded difficulty aims to provide a somewhat more “realistic” game, with far fewer crafting supplies, no HUD, no special powers like Listen Mode, and super tough, smart enemies. Meanwhile, I’m sure Permadeath mode is exactly what it sounds like. Combining Grounded difficulty and Permadeath should make for a particularly hellish experience. Personally, I’ll pass, but to each their own.

Thinking of trying out The Last of Us Part II now that some of the dust and controversy has cleared? Wccftech’s Kai Powell found the game bleak, but impressive in his full review…

The Last of Us Part II is bleak and at times leaves the player feeling hopeless, but they’ll be playing through one of the finest crafted pieces of gaming ever to grace a home console. This is one game that people will be talking about for a long time.

Meanwhile, I also enjoyed TLOU2 as a game, but had some issues with is pacing and storytelling, particularly its refusal to portray Ellie as a real villain.

The Last of Us Part II is available now on PS4. Grounded difficulty and Permadeath should be part of the game's 1.03 update, which should go live soon.