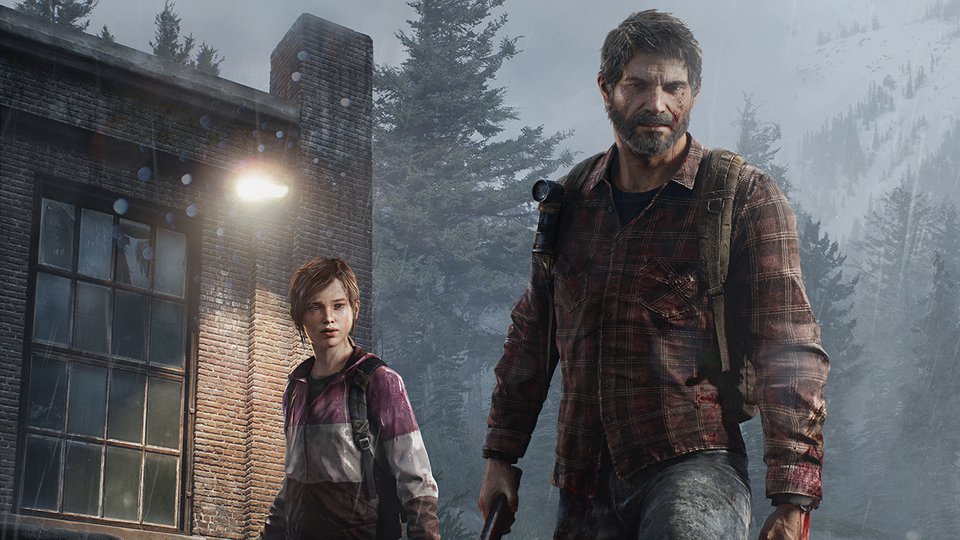 Naughty Dog’s The Last of Us has been voted as the best game of the last decade by Metacritic users.

Each year, Metacritic invites its users to list their favorite TV shows, movies, games, and albums of the past calendar year, and to mark the end of the decade, users were also asked to list their single favorite release of the 2010s.

If we take a look at the list for the best games of the decade, the list is very different. Naughty Dog’s The Last of Us has been named as the best game of the decade. The game initially released on the PlayStation 3 and a remaster was later released on the PlayStation 4. Nintendo’s The Legend of Zelda: Breath of the Wild has taken the 2nd spot on the list, followed by CD Projekt Red’s The Witcher 3: Wild Hunt (3rd spot). 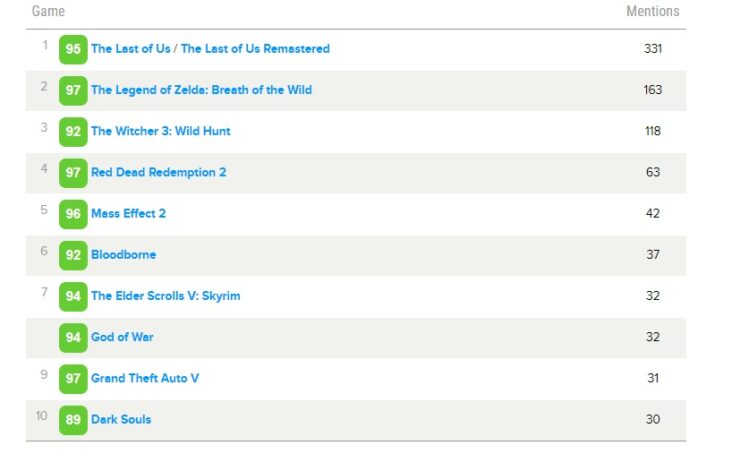 Following the publication of Metacritic’s article, Naughty Dog took to Twitter to express its gratitude for naming The Last of Us as the best game of the decade.

Wow! Thank you to the @metacritic community for naming The Last of Us as the Best Game of the Decade! We're honored. https://t.co/Phi7eyPnh9

What do you think of this list? What titles are missing? Hit the comments. Be sure to check out our very own best games of the decade lists, some of these make the rankings there too!