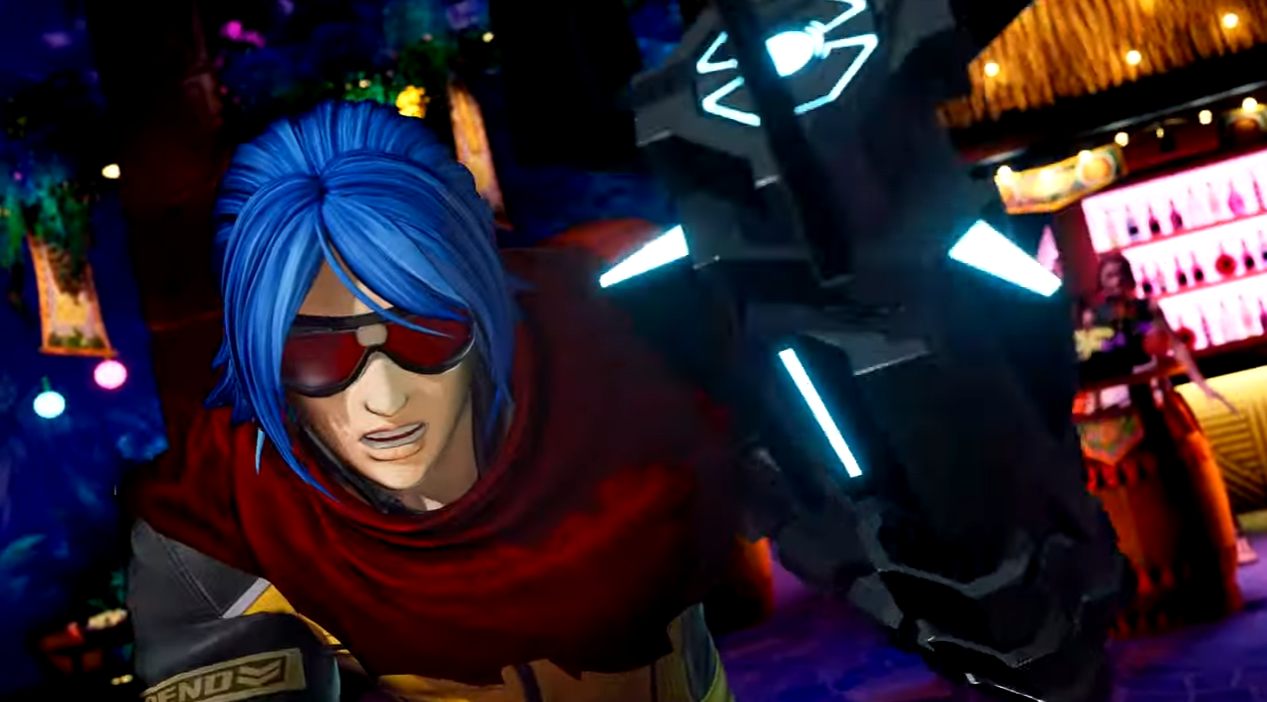 The King of Fighters XV’s release comes closer the more that time passes. New characters, rollback netcode, open betas, and more keep getting announced for the game. Tonight, at The Game Awards 2021, the team at SNK has several announcements for the upcoming title. The first of which is a brand-new character.

Well, brand-new may be an operative term, since the newest character to be added to The King of Fighters XV is Khronen (yes, that’s spelled correctly). Khronen released with a brand-new trailer that also covers a couple of other bits of information towards the February 17th, 2022 release date. You can watch Khronen’s trailer below.

Khronen’s movelist looks to draw a lot of similarities to a character lost in SNK’s past, K'9999. K'9999, for those that don’t know, is a character that was originally only in The King of Fighters 2001 and 2002, but was silently redacted from the series altogether due to similarities to character Tetsuo Shima, from the animated film Akira. However, nearly 20 years later, it looks like Khronen seems to be a more refined design of K'9999, allowing him to be revisioned and return to The King of Fighters.

Khronen also will be appearing in the Second Open Beta Test for The King of Fighters XV. He, along with newcomer Isla, and returning characters Terry Bogard, Antonov, Ryo Sakazaki, K’, Meitenkun, and Blue Mary, will be playable on the Second Beta Test, with times shown at the end of the trailer.

As a final footnote, the game has pre-orders available on Steam, though there seems to be no indication that the Second Open Beta will be available on the platform. The King of Fighters XV will be releasing on February 17th, 2022, on PlayStation 4, PlayStation 5, Xbox Series, and PC via Steam, the Windows 10 Store, and the Epic Games Store. For our coverage of the latest trailer, check here.