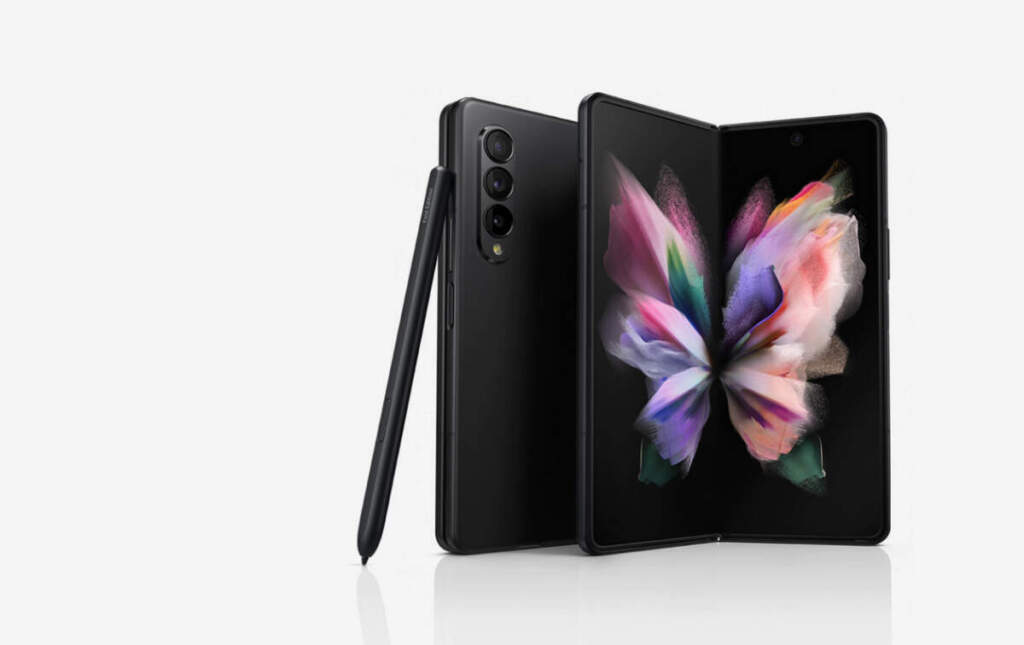 Samsung will be adding some exciting foldable devices later this year in the name of Galaxy Z Fold 4 and Galaxy Z Flip 4. Both these devices are looking really good so far, and now we know the storage variants that these phones will be available in and well, you are in for some really good stuff.

Based on information spotted by a Korean website called Handphone, the Galaxy Z Flip 4 will have 512 GB of storage, and the Galaxy Z Fold 4 will have a whopping 1TB of storage. For those wondering, the website in question is led by Korean Association for ITC Promotion and is responsible for managing information pertaining to lost smartphones as well as smartphones that are headed to the Korean market.

For those wondering, both the Galaxy Z Fold 4 and Galaxy Z Flip 4 are slated to make an official appearance at the Galaxy Unpacked unfolding on 10th August, later this year. Needless to say, a lot of people who did not buy the Galaxy S22 Ultra are going to be waiting for the next generation of foldable phones.

At the time of writing, we are not sure if these devices will launch in Samsung's home country or outside Korea as well but we will have to wait and see what the company is planning.

Do you think 1TB is enough storage for a smartphone or are you happy with cloud storage? Let us know your thoughts about the upcoming Samsung foldable phones.