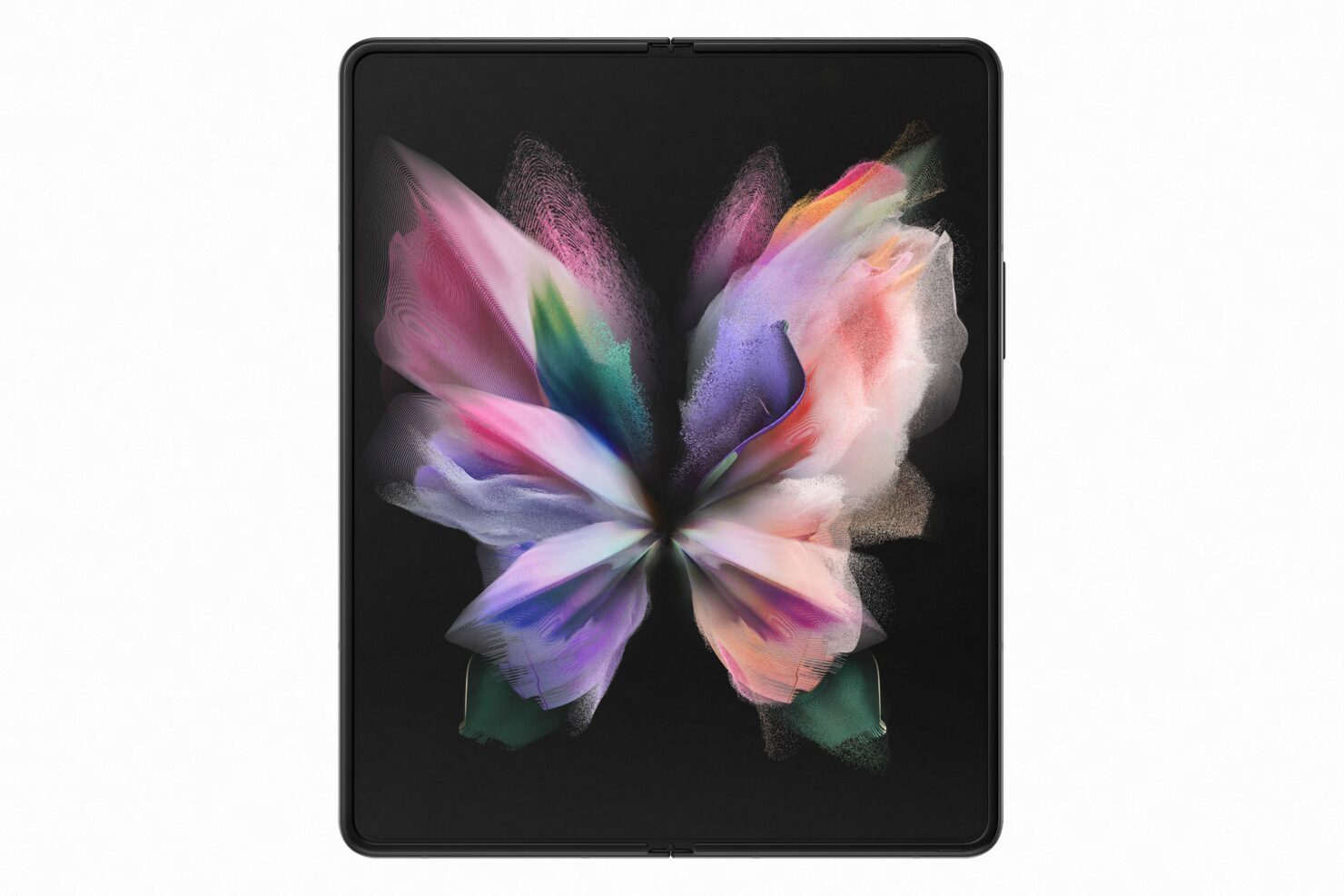 Now that we are done with the successful launch of the Galaxy S22 series, all eyes are on the Samsung Galaxy Z Fold 4 and the Galaxy Z Flip 4 that will be launching in August, later this year. While we have heard a lot about the devices so far, there is not a lot of concrete information available on both of the devices. Now, a new tip finally gives us an understanding of the aspect ratio that Samsung might be going for with the Galaxy Z Fold 4.

According to a tip from Ice Universe, the South Korean firm is going to stick to a boxier aspect ratio, giving the phone a more square off look, something that we have seen in the Galaxy S22 Ultra and Note devices of the past.

It is worth noting that this has a higher chance of being accurate considering Ice Universe's history of leaks and tips in the past. If these aspect ratios are anything to go by, we are now looking at a phone that will be boxier. This could also mean that the design itself could be boxier but we are yet to see that.

As far as other information about the Galaxy Z Fold 4 is concerned, we are certain that we are not looking at a larger battery capacity this time around. The phone will bring the Snapdragon 8 Gen 1 in most of the regions this time around, and we will see a similar camera configuration as we have seen on the Galaxy S22 Ultra. A recent rumor also pointed out that the phone might not come with an S Pen slot but that is yet to be confirmed.

Whatever the case might be, the Galaxy Z Fold 4 will be ushering into a new era of foldable smartphones and if Samsung is to be trusted, we are in for something amazing.