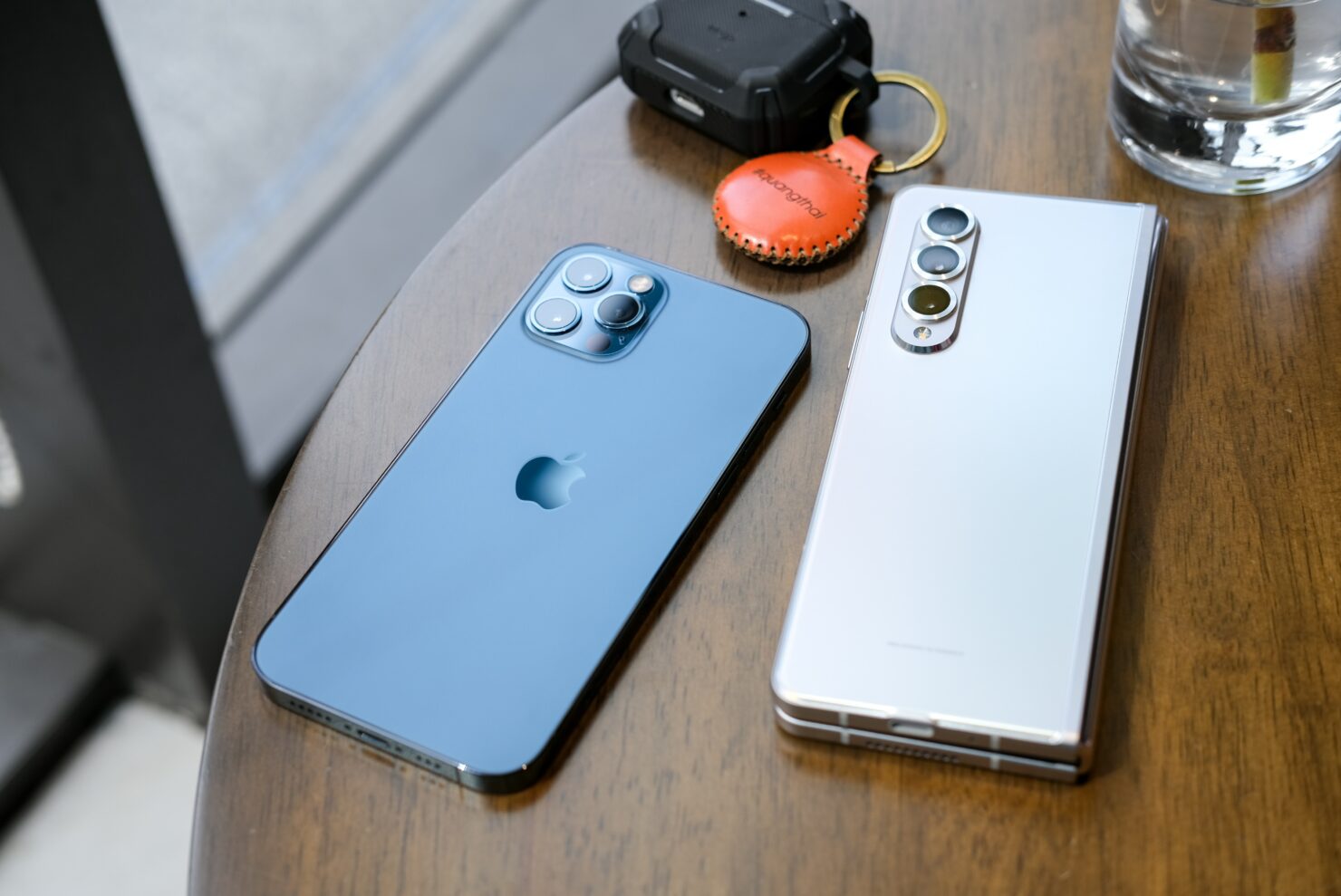 Although Samsung is still enjoying the success that the Galaxy S22 series brought, it does not mean that the company is not working on other devices. We all know that the foldable devices by Samsung are going to launch in August, later this year. With the Galaxy Z Fold 4 touted to be the first foldable device to have an in-built S Pen slot. However, the latest tip suggests that Samsung has had a change of plans and is ditching the S Pen housing altogether.

Frequent tipster Ice Universe has talked about how the Galaxy Z Fold 4 will not have a built-in S Pen. Why? Well, Samsung is looking to make sure that the upcoming foldable flagship is thinner and smaller in size, and in order to achieve that, the S Pen slot has to be removed.

Galaxy Z Fold4 will not have built-in S Pen. Fold4 will be a little smaller and thinner. This is correct. No one likes a brick.

Now, it is important to know that we are still months away from anything official about the Galaxy Z Fold 4 and the Galaxy Z Flip 4, so Samsung could change things again but it is unlikely since we are moving forward, and well, we do not really want things to get delayed.

The Galaxy Z Fold 4 is sure to have support for S Pen just like the previous one did, it just will not have a slot built-in that is something that we have experienced in the Galaxy S22 Ultra.

Whether or not this is good news is something that will depend on the users and how they react to it. Personally, I would have preferred a thicker and larger phone if it meant having an S Pen slot. I know it almost sounds superficial now, but having quick access to the stylus really makes up for an easier experience when you are talking about taking notes or making quick lists.

Let us know what you think about Samsung ditching the S Pen slot in the upcoming foldable.