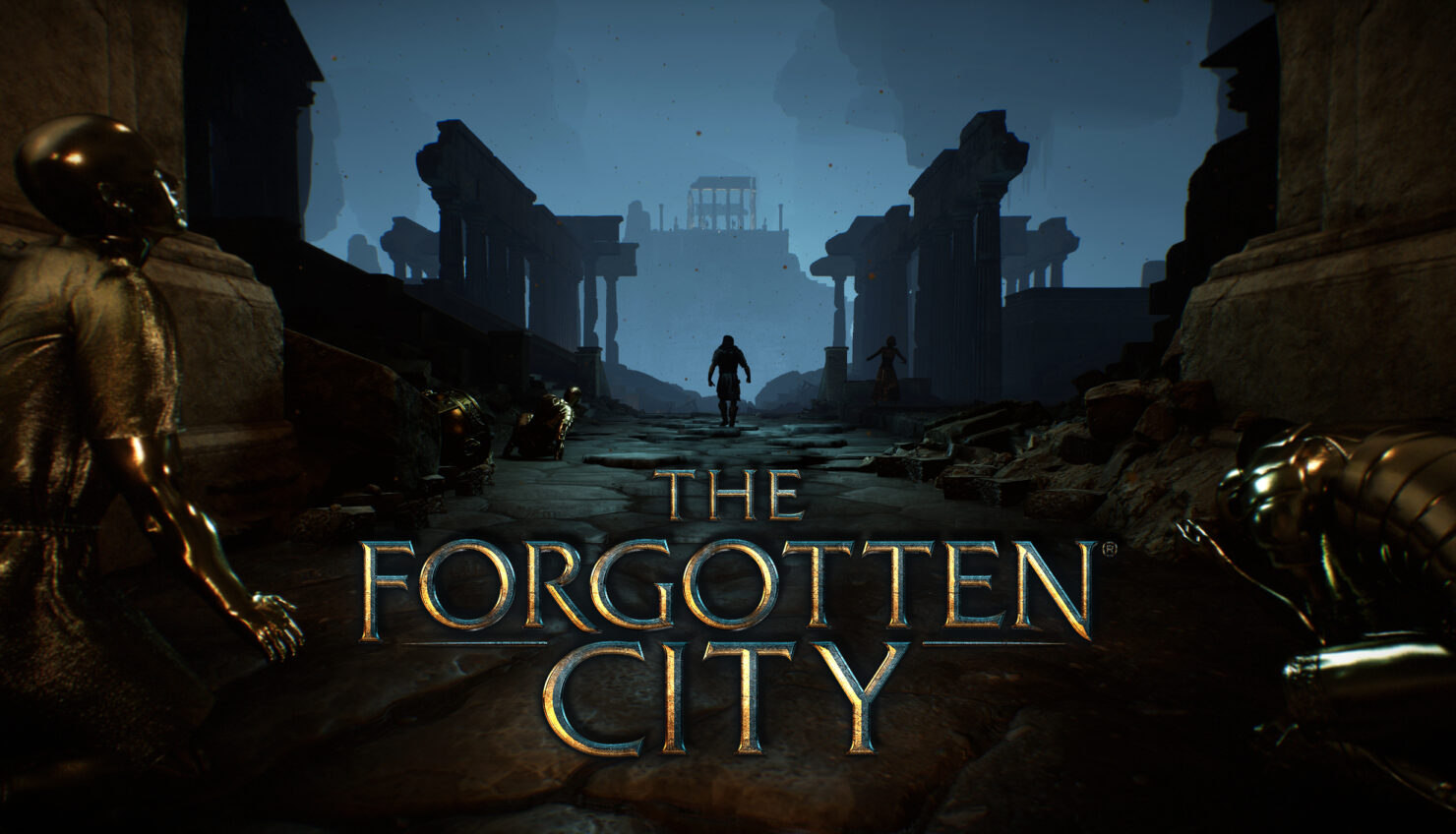 The Forgotten City, a game based on the award-winning The Elder Scrolls V: Skyrim mod downloaded over two million times, has been delayed from its original launch date and will now release in Winter 2020 for PC and Xbox One. It'll be published by Dear Villagers, the publishing label owned by Plug In Digital.

From the start, I wanted The Forgotten City to be meaningful, personal, and rich with detail to reward curious, intrepid players. The support of Dear Villagers has already been an incredible boon, allowing me to focus on a world and narrative more detailed than I ever imagined when working on the mod.

The Forgotten City is a reimagining of the mod featuring entirely updated visuals (through Unreal Engine technology), a new setting and story, professionally voice-acted characters, new puzzles, and an original orchestral score. In case you're not familiar with the premise of the mod, here's a recap:

In ancient Rome, in a secret underground city, twenty-six lost souls live in fear of the mysterious Golden Rule: ‘The many shall suffer for the sins of the one.’ Haunted by these words, the people fall in line. For in this precarious utopia, a single sin by anyone will kill everyone.

Leap through time and relive the final moments of the city and its people in an endless loop. Gather intel and collect items of intrigue to navigate puzzles only time travel can solve. Blaze a trail through issues of morality, modern society, and humanism. Act carefully, as every decision will change the course of the day and the fate of its people. Unravel an epic mystery en route to multiple endings.

Below you can check out the brand new The Forgotten City teaser trailer shared by Modern Storyteller, and a special announcement video from the developers.