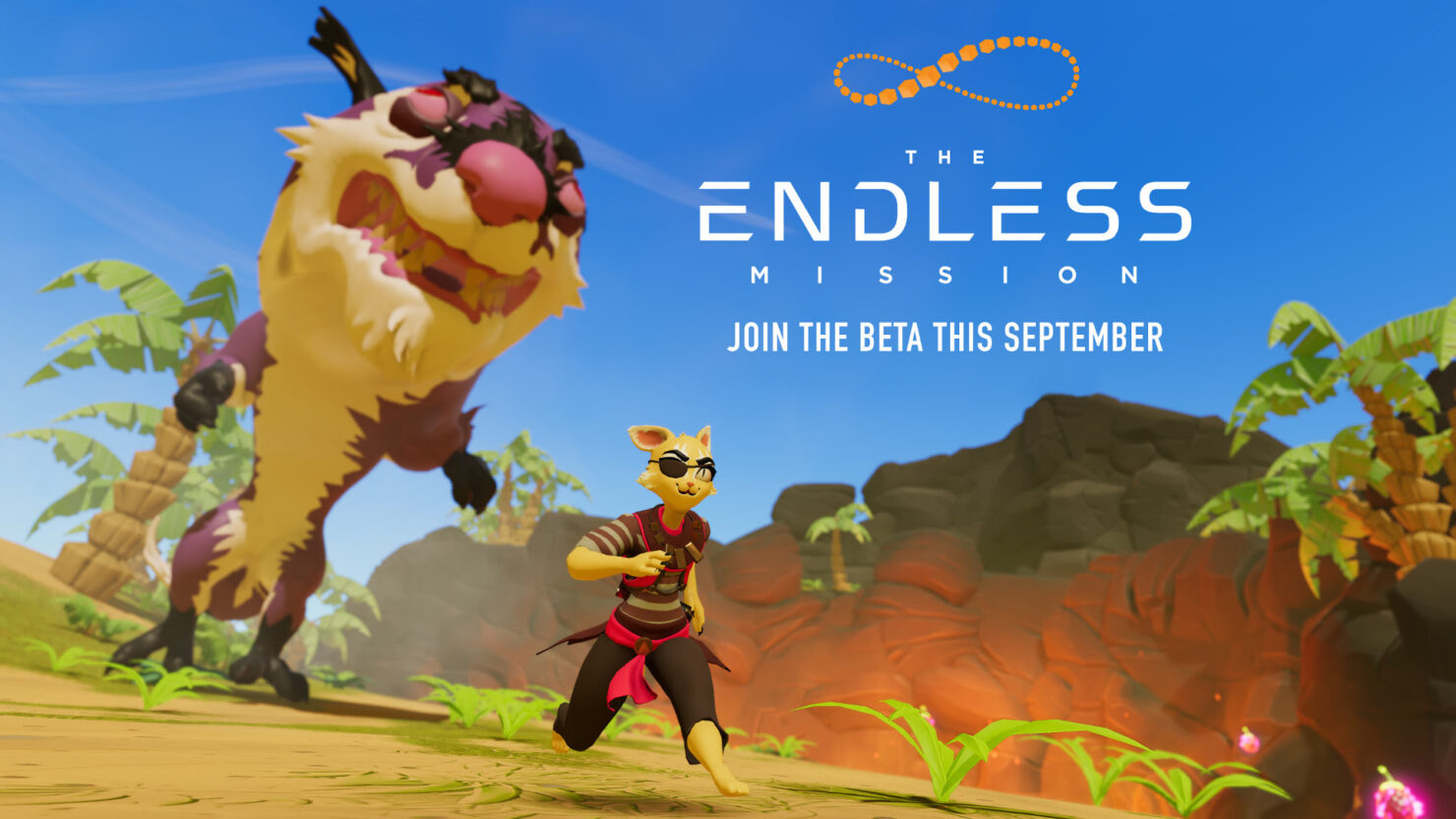 The Endless Mission is a game that doesn't really have a genre. If you wanted to pigeonhole it into one, I suppose it would be a sandbox game, but nothing like this really exists right now outside of modding communities. The Endless Mission is a game that wants you to help create and build it, create your own games and modes and experiences. The possibilities? Limitless. The consequences? Entirely worthwhile.

The Endless Mission is a game where you can create games and modes inside of it for yourself, your friends, and the community, but more than that it's a teaching tool. When I saw the game at Gamescom 2019, sure, I was interested in the game but far more than that, I was invested in the potential it had to teach.

In an early section in The Endless Mission, I was walking around a voxelized Minecraft-like town, defeating monsters, helping villagers, the usual. But something strange happened when a quest asked me to edit an item. Like, actually edit an in-game item using an editor tool. This pretty meta, but the game essentially had quests which taught you how to edit and create games for yourself within The Endless Mission. That's amazing, but it goes deeper.

The Endless Mission can essentially give you an incredible tutorial on using Unity. The developers have purposefully created the game so many of the menus and ways players can interact with the game resemble the options you would use in the Unity engine editor. Essentially, after playing around in The Endless Mission for hours, you should have a very basic understanding of how Unity works. But going beyond that, The Endless Mission's editor actually allows you to edit the code of the game itself. If you can write rudimentary code, or learn how to on Google, then you can create totally new games and experiences within The Endless Mission, and then take that knowledge outside into the real world and build your own, completely original game. 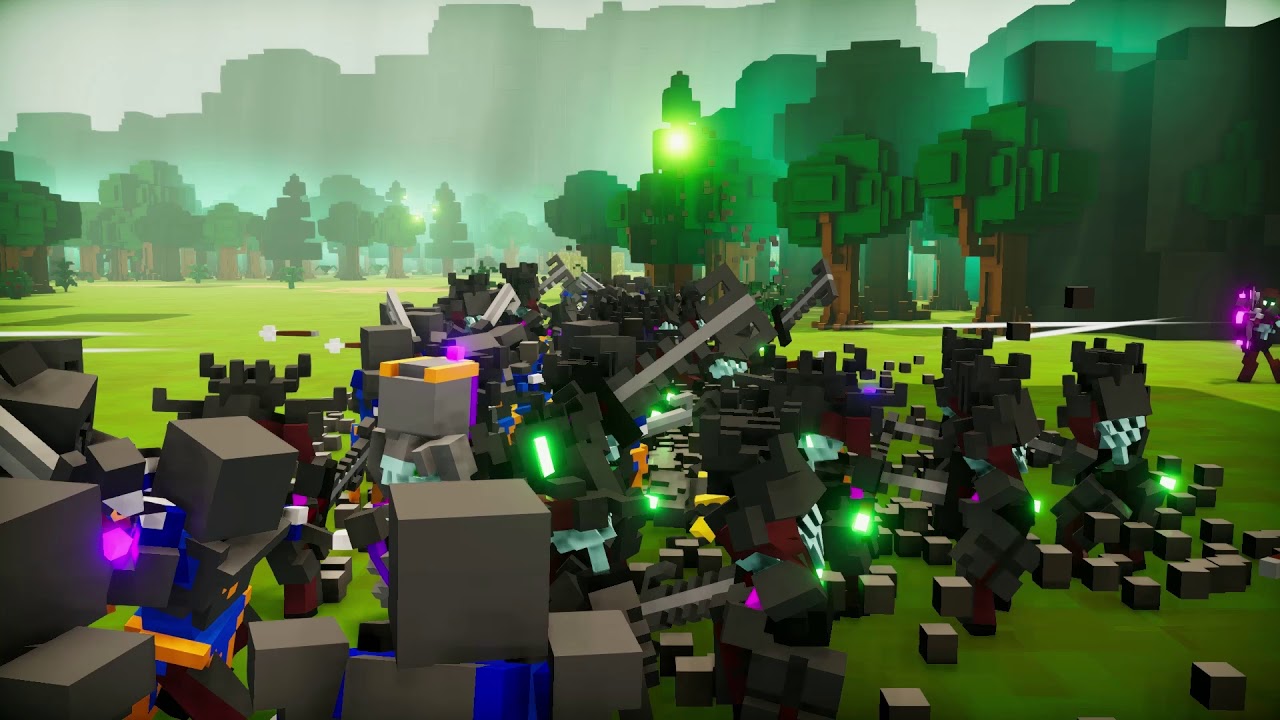 For the longest time I have told people that games have an amazing capacity to make teaching fun, and I've met people that were inspired to code thanks to Final Fantasy XII's rules system, and I've met people that learned to speak English because they wanted to play a game that wasn't translated into their native language. I see The Endless Mission as a bold extension of that, a game which is built specifically to teach and expand the abilities of the player. This isn't just amazing for kids, but for adults too. Imagine spending a year obsessively playing a game, and then spending the next using what you've learned to build your own.

In fairness, this is a game where you create minigames for sports, shooters, racers, platformers, adventure games and much more. It is quite literally one of the most imaginative and varied games that can be made, and with a dedicated community, it could become an essential hub for those who aren't even interested in creating, just playing with the creations of others. But as of right now, I see The Endless Mission's potential to teach, not so much to entertain. Though, if they manage to improve the latter, it can only enhance the former.

The game should debut later this year on Steam Early Access.