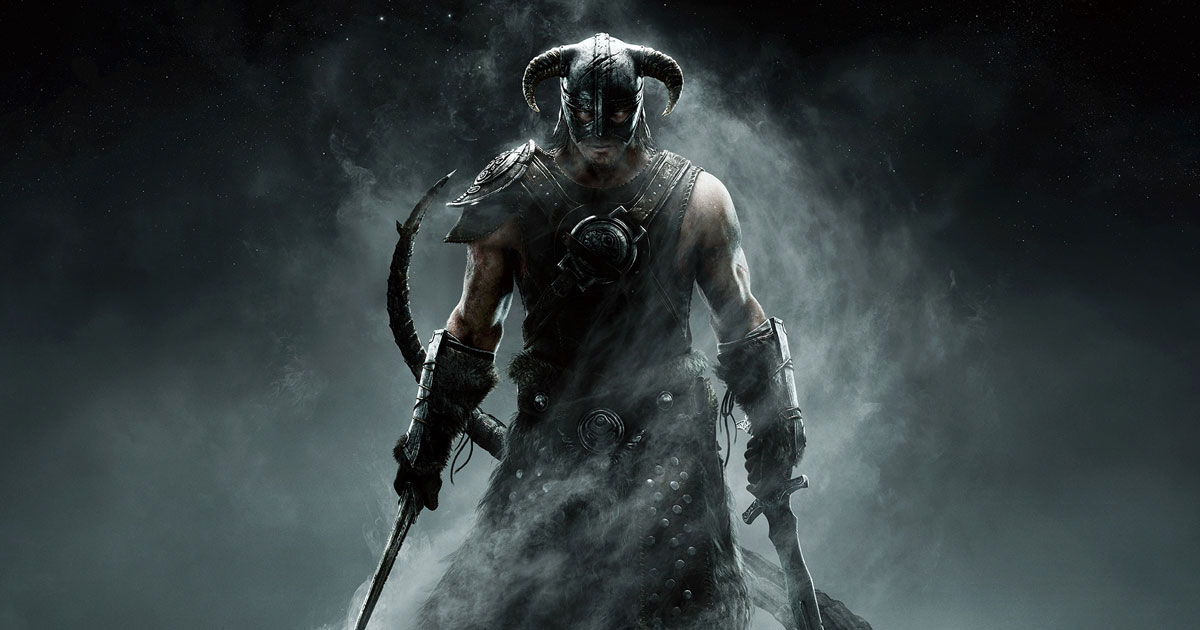 The Elder Scrolls V: Skyrim Anniversary Edition will break compatibility with a lot of existing mods, according to the developer of one of the game's most popular modding tools.

Extrwi, the developer of the Skyrim Script Extender, revealed on Reddit that the upcoming release, which will launch as a free update for all owners of the game on PC, will break compatibility with a lot of existing mods due to the new version of the game which will use the Visual Studio 2019 compiler over the 2015 version used in the Special Edition.

The native code modding scene around Skyrim SE will have been around for about four years when AE comes out. During that time, code has been developed to make many plugins portable across different versions of the game. Most plugins use the Address Library by meh321. Other plugins use code signature matching, which finds functions that "look like" a specific pattern. SKSE uses an offline tool I developed a long time ago based around position independent code hashing. With the AE update, all of these methods will break, and addresses will need to be found again from scratch.

The reason for this is that as part of the AE update, Bethesda has decided to update the compiler used to build the 64-bit version of Skyrim from Visual Studio 2015 to Visual Studio 2019. This changes the way that the code is generated in a way that forces mod developers to start from scratch finding functions and writing hooks. Class layouts are unlikely to change, luckily. I didn't ask specifically, but the most probable reason for this is that the Xbox Live libraries used for achievements on the Windows Store are only available for 2017 and later. Some games have worked around this limitation by building the code that interacts with Xbox Live in to a secondary DLL that is dynamically loaded by the game, but they didn't choose this option.

According to Extrwi, things have been changed up to a point where pretty much every native plugin will require at the very least some work to become compatible with The Elder Scrolls V: Skyrim Anniversary Edition.

Doing this work takes a reasonable amount of time for each plugin. I can probably sit there over a few nights and bang out an updated version of SKSE, but my main concern is for the rest of the plugins out there. The plugin ecosystem has been around long enough that people have moved on, and code is left unmaintained. Effectively everyone who has written a native code plugin will need to do at least some amount of work to support AE. This realistically means that the native code mod scene is going to be broken for an unknown length of time after AE's release.

As The Elder Scrolls V: Skyrim Anniversary Edition will launch as a patch for the existing Special Edition installations, extrwi suggests disabling updates in Steam to retain compatibility with all existing mods.