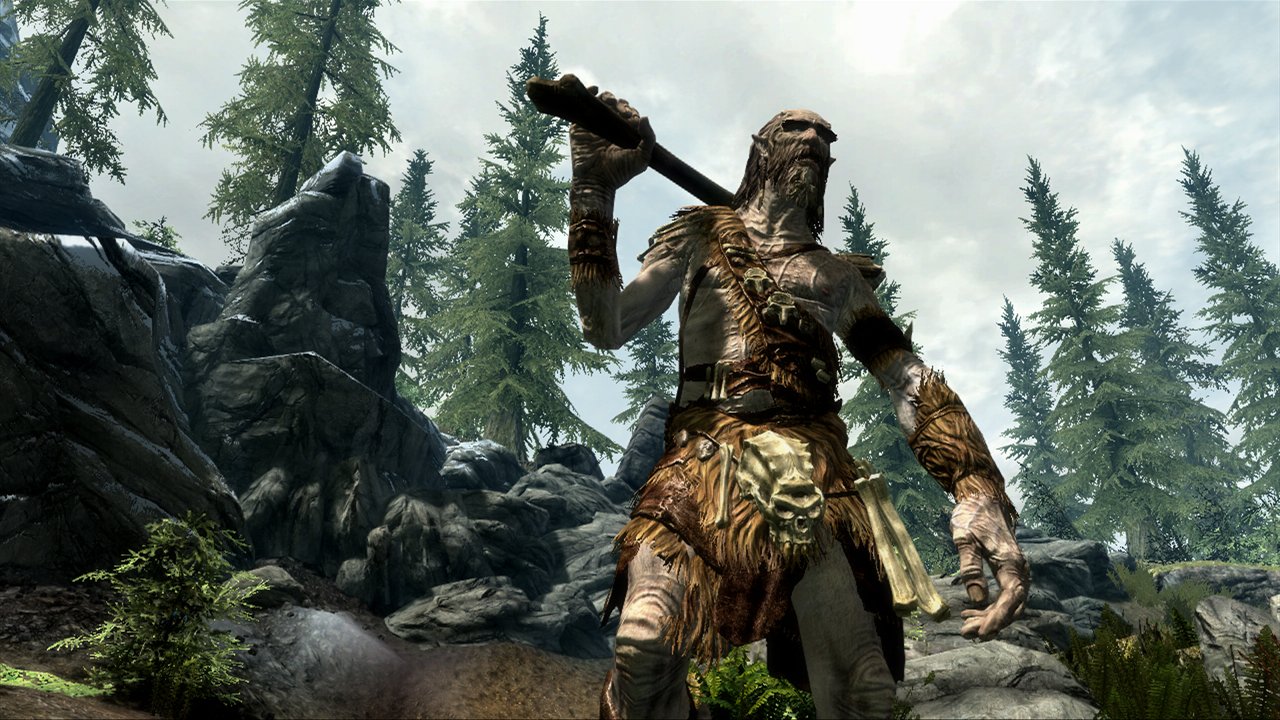 The Elder Scrolls V: Skyrim Special Edition is the latest version of the popular RPG developed by Bethesda. This version of the game not only includes all of the DLC expansions released for the game but also introduced mod support on PlayStation 4 and Xbox One.