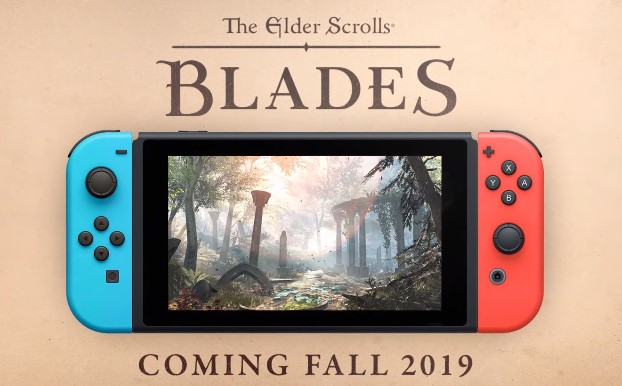 Bethesda kicked the show off with The Elder Scrolls: Blades, letting players know that they can expect brand new content to be arriving in the game very soon. The most anticipated new feature by far is the arena mode, which will let players take on real opponents in PVP.

The game will get a large update in the Fall, which is still several months away, but it will be worth waiting for. And what's more, the Fall will see the game release on a brand new platform: the Nintendo Switch.

The Nintendo Switch version appears to support offline play, allowing you to progress in the game without being connected to Bethesda's servers, unlike the other versions. Assumedly, it simply updates your progress and syncs with the server upon reconnection. This is great because the game will be featuring cross-platform saves, meaning you can play on your mobile phone now, and carry that progress over to the Nintendo Switch version later this year.

It's great to see that Bethesda is supporting the game, as it shows a lot of promise, but is currently still fairly rough around the edges. Like most Bethesda games, then.

But if you're already a player, you can look forward to new content today. That includes new jobs, solo arena battles, a custom jewelry system, and a new dragon questline. Quite a decent amount of content that should make the current game far more interesting.

If you're already a player of The Elder Scrolls: Blades, let us know what you think in the comments below, and if not, tell us why. Will the Nintendo Switch version change your mind? For more news from E3 2019, stay on Wccftech.