The Division 2 Open Beta Outed During a Recent Livestream 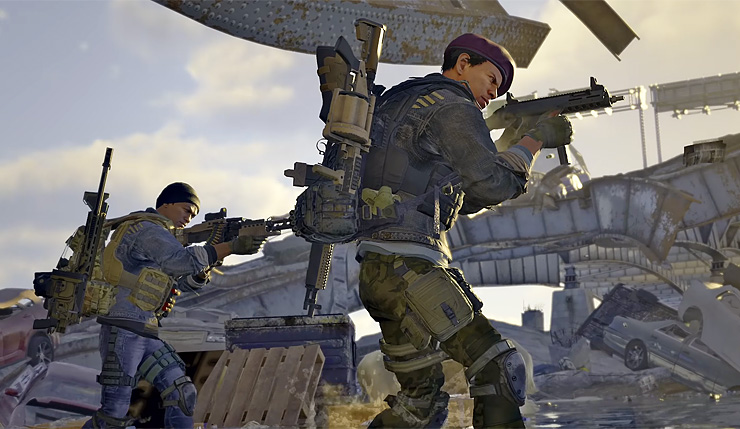 Did you miss out on this past weekend’s The Division 2 Private Beta? It was only open to those who pre-ordered and a select few others who signed up, so you’re not alone. Well, good news – while nothing has been officially announced just yet, it seems like Ubisoft will also be holding an open beta for The Division 2.

Ubisoft was streaming the private beta all weekend long. At one point, one of the streamers asks about a certain bug, and a Massive Entertainment dev responds that “we’re going to fix that for the open beta" (thanks to Redditor TiniestBuckle for spotting the exchange). A brief moment that could be easily overlooked, but the meaning seems pretty clear!

A few of the usual problems aside, The Division 2 Private Beta went fairly smoothly this past weekend. Wccftech’s own Keith May tested out the beta with some of the latest graphics cards. No word on what the open beta will include, but expect it to be very similar to the private beta, which included:

The Private Beta will also feature a portion of The Division 2’s end game! After completing Jefferson Trade Center for the first time, you will gain access to an end-game mission that unlocks three level 30 characters on your account. Upon logging in with one of these characters, the end game mission will begin. Each character is equipped with a different Specialization, so feel free to find your favorite!

Tom Clancy’s The Division 2 is coming to PC, Xbox One, and PS4 on March 15, 2019. Expect the open beta to happen sometime this month.