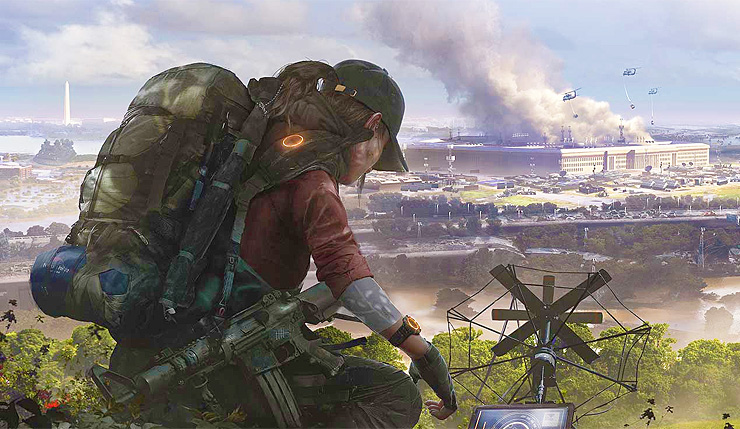 Tom Clancy’s The Division 2 Episode 2, “Pentagon: The Last Castle,” arrives next week. As the name implies, the episode’s two new missions will see you battling through the Pentagon in order to reach the secret DARPA labs located beneath. We’re also getting the new “Technician” Specialization, which allows players to buff teammates' skills and unleash a powerful multi-missile launcher. You can check out a quick trailer for The Division Episode 2, below.

At the beginning of Episode 2, players will investigate a transmission from a fellow Agent scouting the Pentagon for the perfusion bioreactor. Securing the bioreactor would allow Agents to replicate the antiviral samples recovered at Tidal Basin. Agents must navigate flood damage and Black Tusk forces to take back The Last Castle. After securing their safe house, players will be able to access the two replayable main missions of Episode 2.

A new PvP mode and map are also on the way:

The new map ‘Wharf’ is on par with previous PvP maps in terms of size and takes players to an abandoned fishing harbour. It offers tactical gameplay opportunities, through flanking routes and raised positions.

The above content is available for free, of unlockable through gameplay, while the following missions are only available to those who have bought the $40 The Division 2 Year 1 Pass. 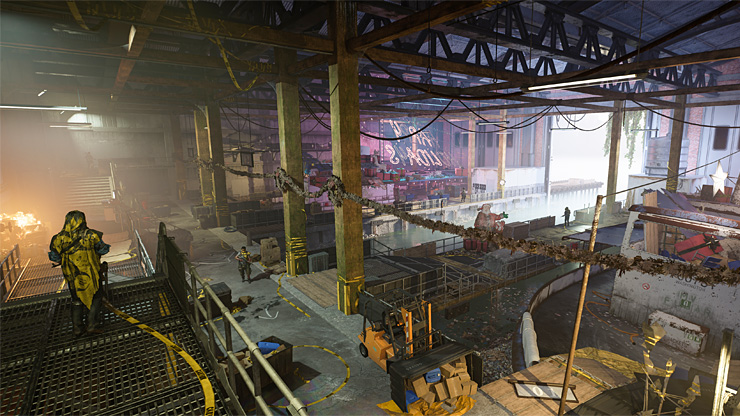 Agents can take on two new Classified Assignments at a Boathouse and Embassy.

Of course, the new Episode 2 content will launch alongside a big title update. Here are some of the improvements you can expect from The Division 2 update 6:

The Division 2 is available on PC, Xbox One, and PS4. All the Episode 2 content will be available for Year 1 Pass holders and Uplay+ subscribers on October 15. Everyone else will have to wait another week until October 22.