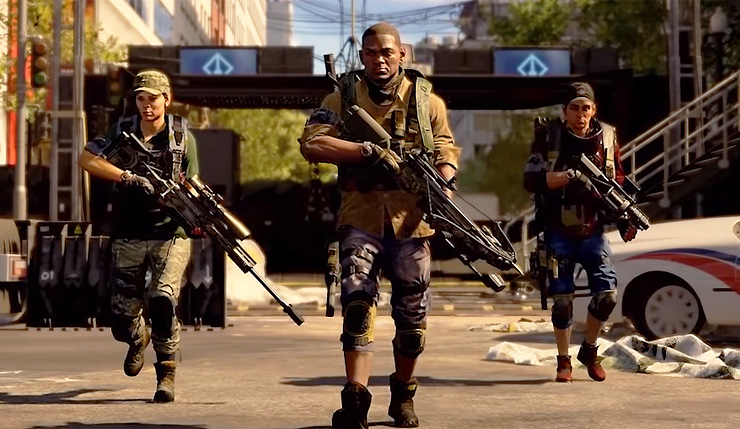 Most games try to keep their late-game content mostly under wraps prior to launch, but Ubisoft is being surprisingly open about Tom Clancy’s The Division 2’s endgame. Case in point, they’ve just released a new The Division 2 endgame trailer, which provides an introduction to the Black Tusk, the intimidating new faction that joins the game after you finish the main story. We also get a peek at some of the endgame specializations, including the Survivalist, Demolitionist, and Sharpshooter. Check it all out, below.

Here’s a quick rundown of The Division 2’s endgame features:

Upon reaching level 30, Division Agents will be able to activate one of several specializations. Each one unlocks a unique signature weapon and additional skills that offer new ways to play.

The Division 2 is getting an open beta, which will run from March 1 to March 4 on all platforms. Ubisoft hasn’t specified exactly what the open beta will contain, but it will very likely feature some endgame content.