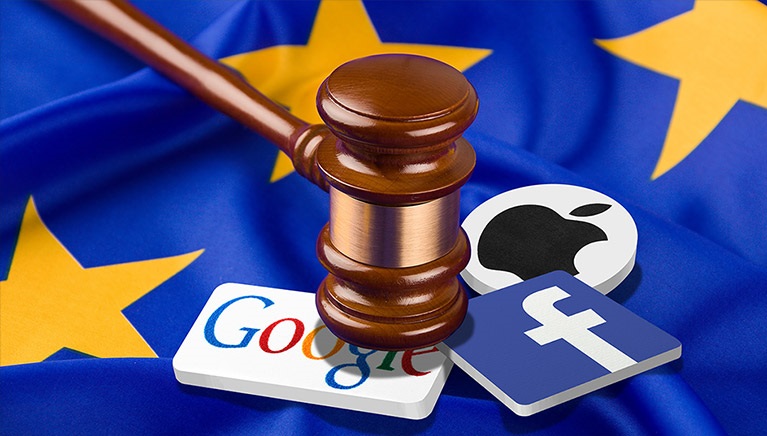 The EU is set to introduce landmark legislation governing how corporations will calculate and pay their taxes. This looks to be a radical departure away from how tax code has worked in the past. Historically and even now, corporations pay taxes on their ending profit in the country that the company chooses to claim its profits in.

At least, this is how it works in theory. Theory being that they report true profits exactly where they are generated, regardless of the country or its tax rate. In the real world, corporations have found novel ways to pay much lower tax rates. The problem lies partly in the fact that they are directed by law to pay taxes on profits. Profits are what's left over after a company subtracts the cost to produce their products or services - things like research and development, major asset purchases, materials, employee labor, depreciation etc - from the total amount of revenue they generate as a company. What’s left over is generally their taxable income.

Corporations will often form a shell entity in low tax environments or "tax havens" such as Ireland or Bermuda and transfer profits there. Google is one of many companies to take advantage of the inventive and tasty sounding "Dutch Sandwich" strategy. First profits are moved to Ireland (where corporate tax is lower than average), from there on to the Netherlands (where funds can be expatriated penalty-free), and then finally to Bermuda, where there is a 0 % tax rate. In 2016 Google (NASDAQ:GOOGL) shifted $24.5 billion to Bermuda using this exact strategy. This saved them an estimated $3.7 billion in tax bills and then In 2017 they again missed a 1.12 billion euro tax bill in France. The part of their company that collected ad revenue in France was “based” in Ireland. Their Irish revenue collection group did not have a "physical" presence in France and therefore; it was not taxable under current EU tax laws. 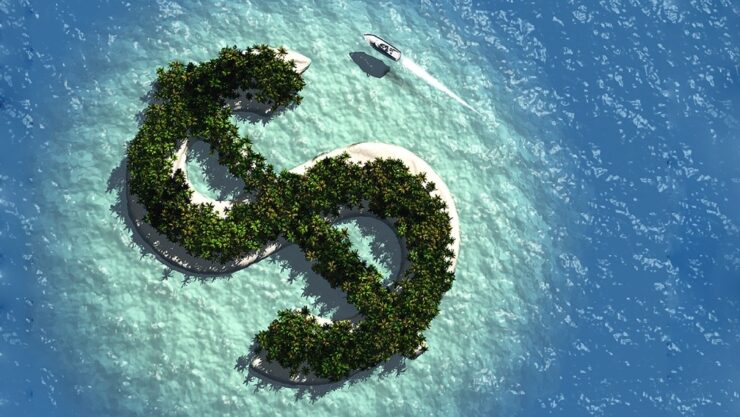 Last September we first reported on impending EU changes that would drastically alter how corporate taxation works in the EU member states. Part One As first hinted in that piece, the French Finance Minister Bruno Le Maire has given a newspaper interview clarifying the EU's strategy to reign in those lost corporate tax revenues. Le Maire states “ A European directive will be disclosed in the coming weeks. It will be a considerable step. The (tax rate) range is 2 percent to 6 percent, we will be closer to 2 percent than 6 percent”. This is quite a large range and some have pointed out it is on the modest side. Le Maire fired back saying “It’s a starting point. I prefer a text that will be implemented very quickly rather than endless negotiations. We will fine tune it later”. It seems the EU at least wants to get something drafted and signed, and then once precedent is established go back and re-evaluate the nominal taxation rate later.

The first major part of this drastic change is the fact that taxes will be levied on revenue, not profits. This is irrespective of costs and is purely a percentage of total sales a company can generate. An apt reader would be correct to point out that high volume, low margin companies will see a lot of risk to how they operate; and on the other side of that same coin, the benefits that a low volume, high margin company might see with this type of tax code. At a high level, companies would be incentivized to lower revenue and attempt to maximize margins. This is in stark contrast to Amazon's (NASDAQ:AMZN) strategies in the past where they have openly admitted to attempting to minimize profits completely. In 2016 despite total European revenue of €21.6b Amazon paid a mere £7.4m in taxes. Creative accounting and funnelling profits through Luxembourg helped accomplish this. At the EU's higher end of 6% Amazon would have gone from owing 7 and a half million euro to owing 1.3 billion euros in tax to the EU. Or about 175 times as much in taxes! The magnitude of this change is easily seen with just that example.

The second major part of the new EU corporate tax code would be that the tax effectively would be placed at the location of the customer rather than the location of company entity itself. So unless Amazon or Google wants to send millions of paying customers on a cruise to Bermuda they will end up finally paying their fair share of taxes to governments in Europe.

A niggling concern is that Italy, along with Germany and Spain has been a major champion of this tax reform. With a new populist party starting to appear as likely candidates for the controlling majority of Italian government seats this support may change depending on Italian direction. We will continue keep an eye on this.

All of this stands in stark contrast to the United States' more traditional approach. It must be said that, beyond the tax rate itself, the US differs in the way that American companies are still expected to pay tax on funds brought home from overseas, less any taxes already paid in the foreign country they are earned. EU companies are free to earn profits overseas and bring them home penalty-free. Under President Trump the US has now lowered the tax rate from 35% to 21% all with a temporary discount to bring home funds that have been stashed overseas (US companies currently have an estimated $1.4 trillion held overseas) . Time will tell if the European version benefits governments more versus the American approach.

The EU has been gradually cleaning house with regards to how it handles its corporate tax affairs. Many businesses which operate within it have historically taken advantage of the lack of harmonised tax rules within the bloc. Major multinationals of course view themselves as having an obligation to their shareholders to do as much as legally possible to optimise their businesses, including their tax affairs.

Perhaps most obviously, the EU has been going after Apple (NASDAQ:AAPL) and its arrangements with Ireland. Ireland has since closed some of its corporate loopholes, although existing arrangements (including Apple) were largely unaffected but the legal play to get Ireland to recover lost taxes from Apple is still ongoing.

Ultimately what we're looking at here is that corporations should be profitable, removing the ability to shift profits to low tax jurisdictions, the danger of course is that it will also potentially remove some of the cross-sector subsidisation that exists within companies like Amazon which continually tries to diversify into new business lines and revenue streams. Keep it tuned here as more gets unveiled.