The Dark Pictures: Little Hope Gets a Witchy Debut Trailer and a Summer Launch Window 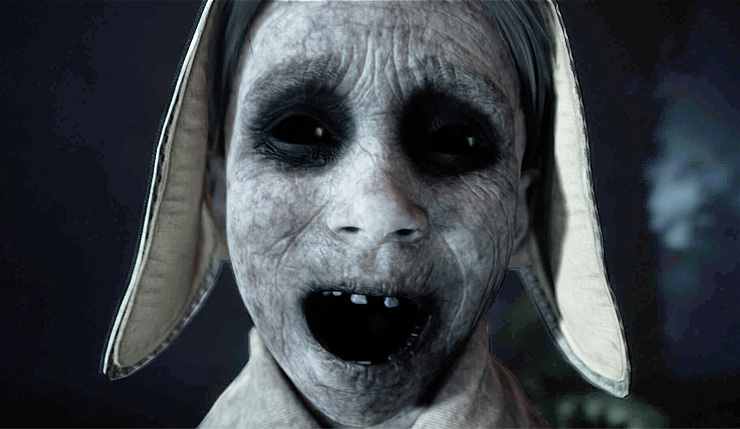 We’ve known about The Dark Pictures: Little Hope for a while thanks to a teaser attached to Supermassive Games’ previous game, Man of Medan, but now we finally have a full trailer. As previously hinted, Little Hope dabbles in some black magic, as five new victims, er, characters explore Little Hope, a Salem-like town with a history of witchcraft. It appears we’ll also get some flashback scenes to the 17th century witch-hunting days of yore. Check out the debut trailer for Little Hope, below.

Here’s a bit more detail about the plot of Little Hope:

In Little Hope, abandoned and all alone, four college students and their professor are trapped by a mysterious fog in the isolated eponym town. They search desperately for a means of escape whilst visions from the town’s occult-steeped past haunt them from the shadows. In order to stay alive, they must uncover the mysteries behind these relentlessly-pursuing dark apparitions before evil forces drag each of their souls to hell!

Players can take the role of each of the five protagonists of this brand-new cast, one of them being represented by Will Poulter (Midsommar, Black Mirror: Bandersnatch). Like the first game, Man of Medan, Little Hope is designed to be replayable with multiple storylines, paths and endings. Each decision will matter and can have repercussions on who survives or meets their demise! 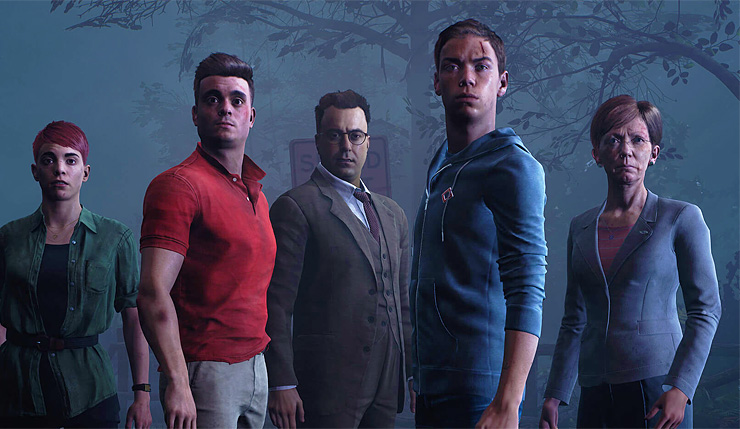 For those who haven’t been following along, The Dark Pictures Anthology is an ongoing series of cinematic horror adventures from Until Dawn creators Supermassive games. The first entry in the anthology, Man of Medan, came close to replicating the fun of Until Dawn at times, but was hampered by some story and technical issues…

The Dark Pictures: Little Hope crawls onto PC, Xbox One, and PS4 sometime this summer. Those who pre-order the game will get access to a special “Curator’s Cut” of the game (Supermassive hasn’t detailed what exactly that will entail yet).