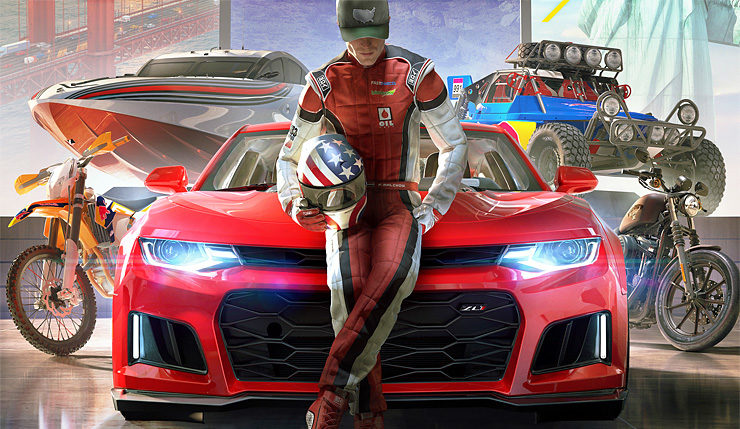 Since being announced last year, Ubisoft’s upcoming open-world racer The Crew 2 has largely flown under the radar. Sure, the first game in the series had some issues, but The Crew 2, which lets players seamlessly switch between racing cars, motorbikes, boats, and planes, actually looks pretty entertaining. With launch only a couple months away, Ubisoft let some outlets take The Crew 2 for a spin – check out some of the game’s vehicle transformations, courtesy of IGN.

So yeah, clearly realism is not the focus here, which is fine by me. Transforming from a plane into a car, plummeting to earth, then driving off without a scratch looks like goofy fun. Will The Crew 2 be good for something more than just screwing around? That remains to be seen. You can check out 12 more minutes of The Crew 2 gameplay, again from IGN, below.

For those who haven’t been keeping up, here’s what The Crew 2 is all about:

In The Crew 2, take on the American motorsports scene as you explore and dominate the land, air, and sea of the United States in one of the most exhilarating open worlds ever created. With a wide variety of exotic cars, bikes, boats, and planes to choose from, experience excitement of competing across the entire US as you test your skills in a wide range of driving disciplines. Fame is yours to take!