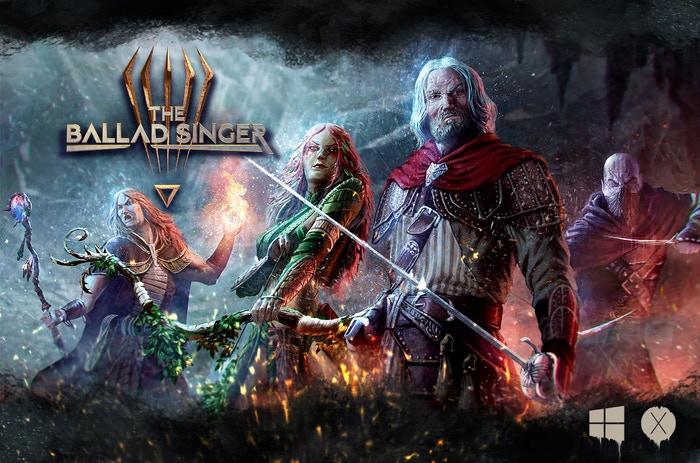 Launching on Steam Early Access on the 27th of September, the game alleges to contain up to 1700 unique stories, each of them culminating with one of 40 different endings. All of this will be guided by your every decision, where every choice, even the smaller ones, count. 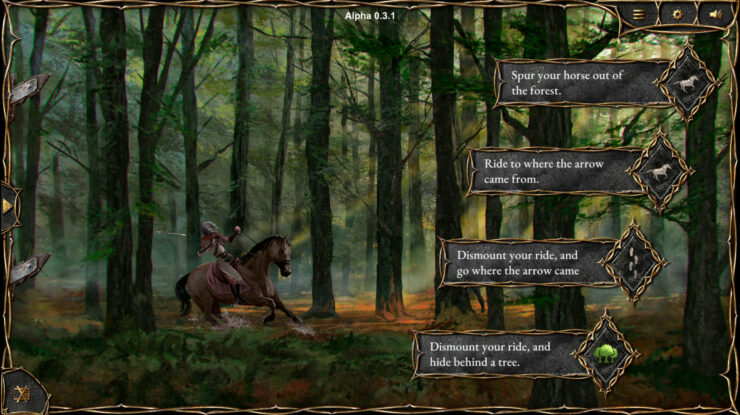 Developed by Curtel Games, The Ballad Singer initially started as a successful Kickstarter Project in November, last year.  It generated €33,472 of a €25,000 goal. Not a huge target to reach and, fortunately, the game reached it. It seems a low target for a game with such ambition, though.

With 40 hours of narration, over 400,000 words with over 40 musical tracks, it's a game that seems like it was shooting for the moon. If the game comes even close to the ambition it's set forward and the choose your own visual novel style works out, it could truly be a one of a kind title. Particularly if the 'domino system' works as intended, making every choice have far-reaching repercussions.

Here are the features, as described by the the game itself: