The Art of Standing Out: The Merger Agreement Between Rice Acquisition Corp. (RICE), Aria Energy, and Archaea Energy Shows That the SPAC Boom Is Far From Over 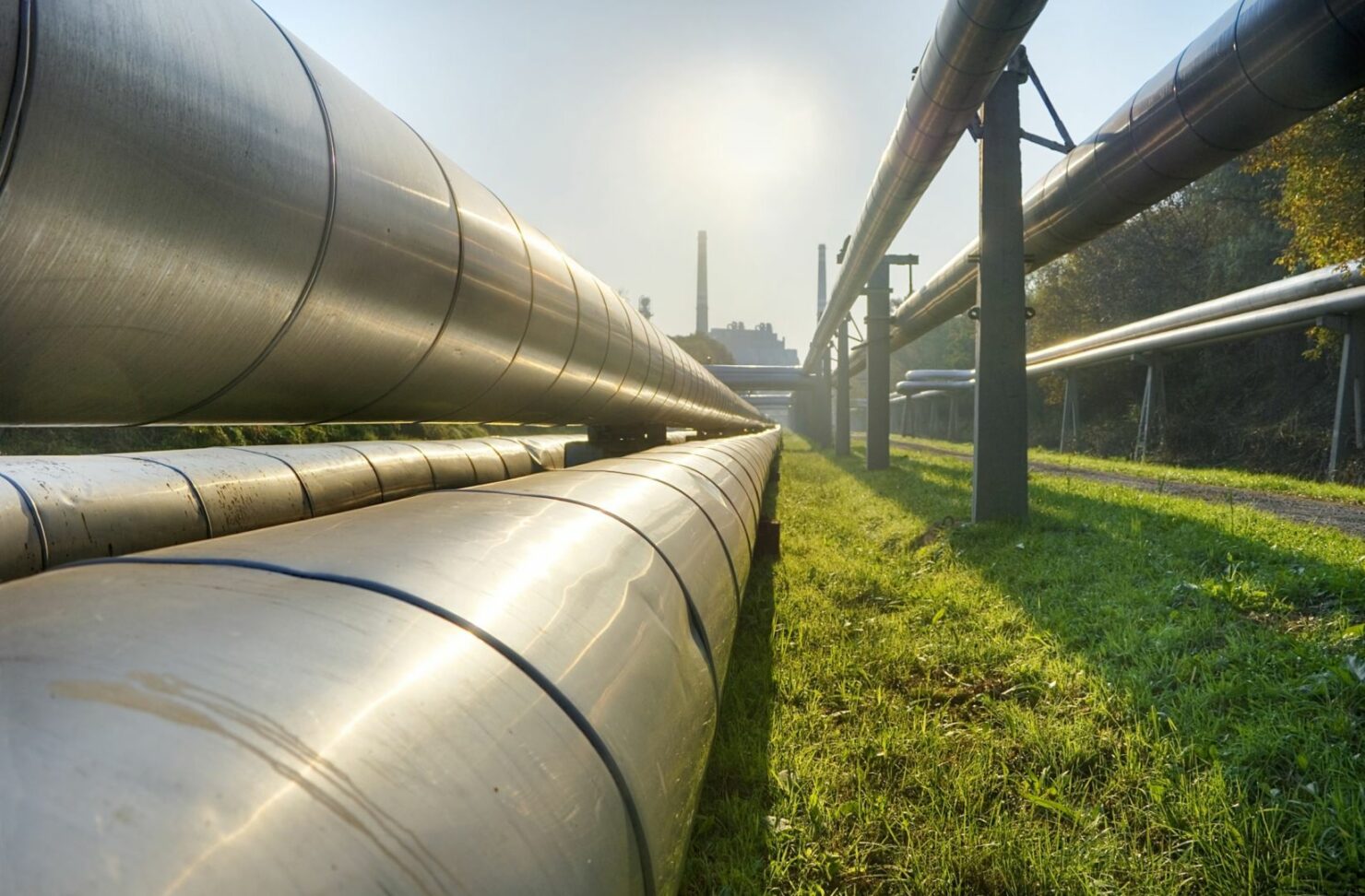 Of course, the fact that this merger agreement is a trilateral one has served to boost interest in Rice Acquisition shares. To wit, the SPAC is now slated to merge with Aria Energy and Archaea Energy to create a leading platform for the production of Renewable Natural Gas (RNG) in the US. In order to produce RNG in a sustainable manner, the post-merger company plans to capture biogas from landfills and then use on-site processing to remove impurities and increase the concentration of methane to natural gas specifications. Landfills produce biogas at a predictable rate and can continue doing so for as many as 30 years after their closure. The resulting RNG can be used in trucks for transportation. In fact, Hyliion is one such company that retrofits ICE trucks with RNG kits to make them more environmentally friendly. Additionally, the RNG can be used to produce electricity or undergo further processing to make green hydrogen through steam-methane reforming.

A key part of the attraction of Rice Acquisition shares is the fact that Archaea Energy – the SPAC’s principal acquisition target – is already generating not only significant revenue but also positive EBITDA, a veritable rarity in the SPAC circles. As an illustration, the post-merger company expects to earn a revenue of $204 million and an EBITDA of $65 million in 2021. By 2025, the company’s revenue is expected to swell to $739 million, corresponding to an EBITDA of $395 million. Crucially, the 2025 EBITDA figure represents a margin of 53 percent!

This brings us to the crux of the matter. If the current SPAC boom is to win mainstream validation, the quality of merger deals needs to increase. The arrangement between Rice Acquisition, Aria Energy, and Archaea Energy meets this criterion, resulting in significant interest from retail investors

$RICE was by far the most popular SPAC among retail investors today, per our records https://t.co/59uMYKBODU

Finally, given the sizable rally in Rice Acquisition shares over the past two days, a breather – or even a modest share price decline – is the most likely short-term outcome.