The ADATA SSD is $70 off and You should buy it! 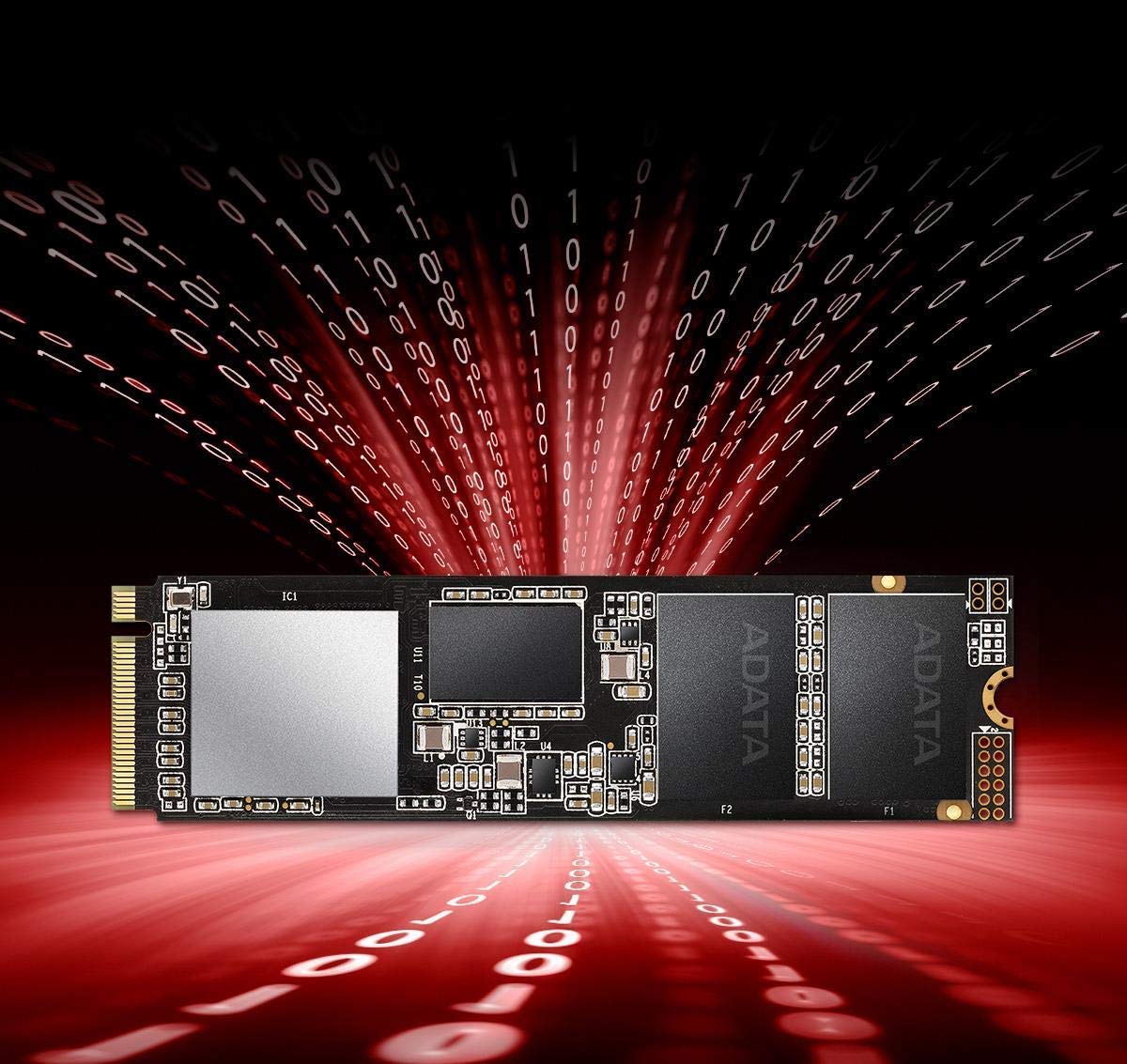 While most PCs don't have an NVMe drive in them, most likely the cost to performance ratio being that NVMe SSD costs more than Normal SSDs and while they do offer faster read and write speeds the performance gain might not be enough to justify the usually heavier price tag associated with the drive.

With the lower price tag of $147.99, This would be a great addition to any gaming PC, with the read speeds of 3500mb/s would significantly lower load times in games, and the capacity of 1 Terabyte means that this can hold a substantial amount of games.

While ADATA isn't as well known as other memory manufacturers like Western Digital or Samsung, It's reviewed on Amazon as a 4.5-star product, meaning that this product must've delivered on its promise of 3500mb/s read and write speeds.

This M.2 SSD is within your budget, or you were looking for an upgrade for your current system (and your motherboard supports M.2 SSDs) then pick this up right now so you can cash in on the $70 off deal. The read and write speed alone makes this SSD worth the discounted price tag associated with it.

Apple AirPods 2 Available for Just $114 for Black Friday, Grab the Deal Now Before it Sells Out