The ACEPC AK1 Mini PC might just be the best HTPC for the price! 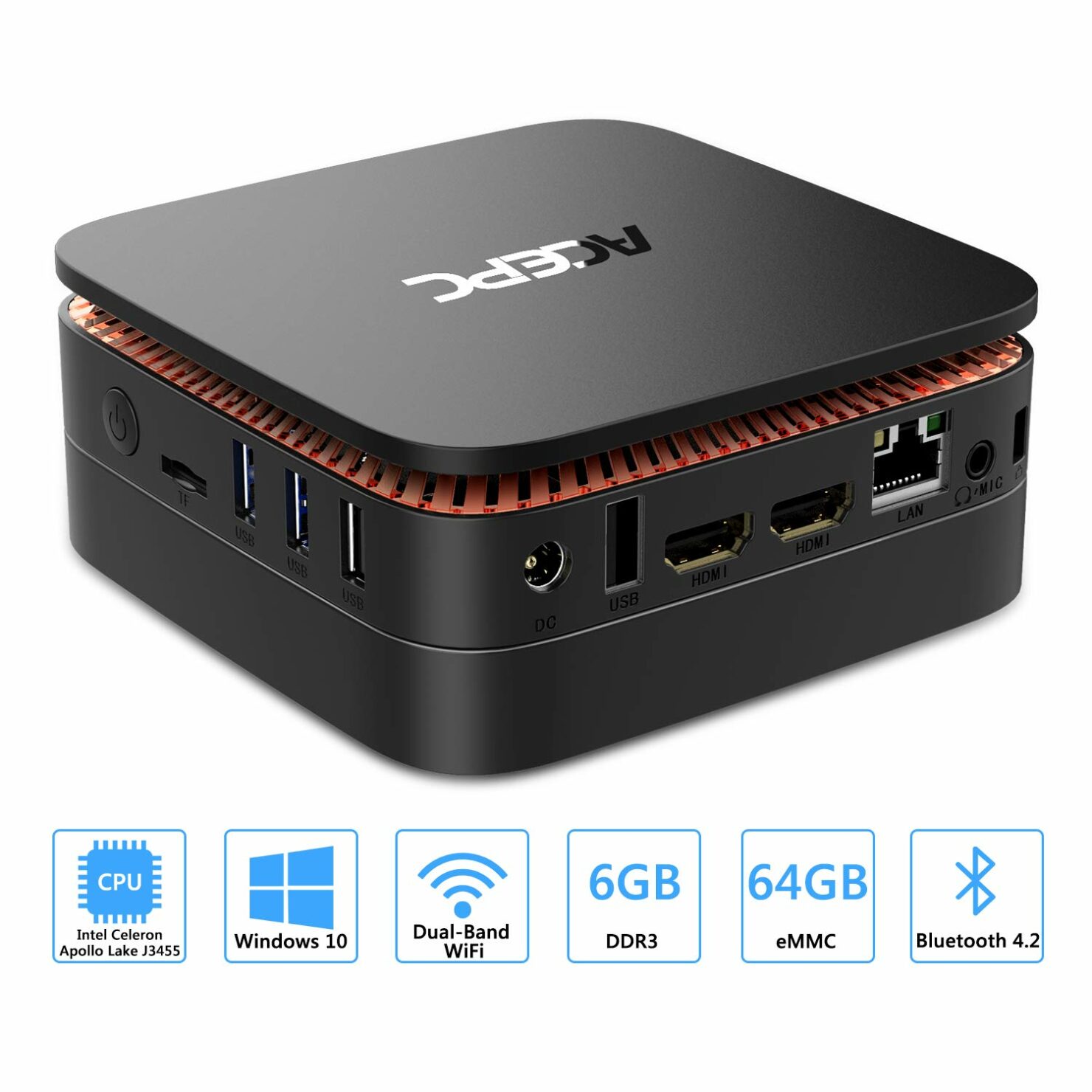 The ACEPC AK1 Mini PC isn't the smallest on the market right now, but it would be the best type of PC under $200 US to run some retro games and stream videos to your 4K television without stutters or overheating. This HTPC runs off of Intel's Celeron Apollo Lake J3455 processor, so the processor isn't the newest but it does still pull its own weight offering a clock speed of up to 2.3 GHz.

The ACEPC AK1 Mini PC might be the little box that hides behind your 4K monitor!

The ACEPC AK1 Mini PC uses the integrated graphics from that processor to run the screens that are connected, of which it does support 4K resolutions and dual monitoring, although I wouldn't put dual 4K monitors to this device.

One big advantage this device has over another 4K video player like the Xbox One or PS4 is the size, being just a bit shorter than an iPhone 6s and having a smaller width as well allows this device to be safely hidden away behind a monitor or behind a vase with little to no issue. 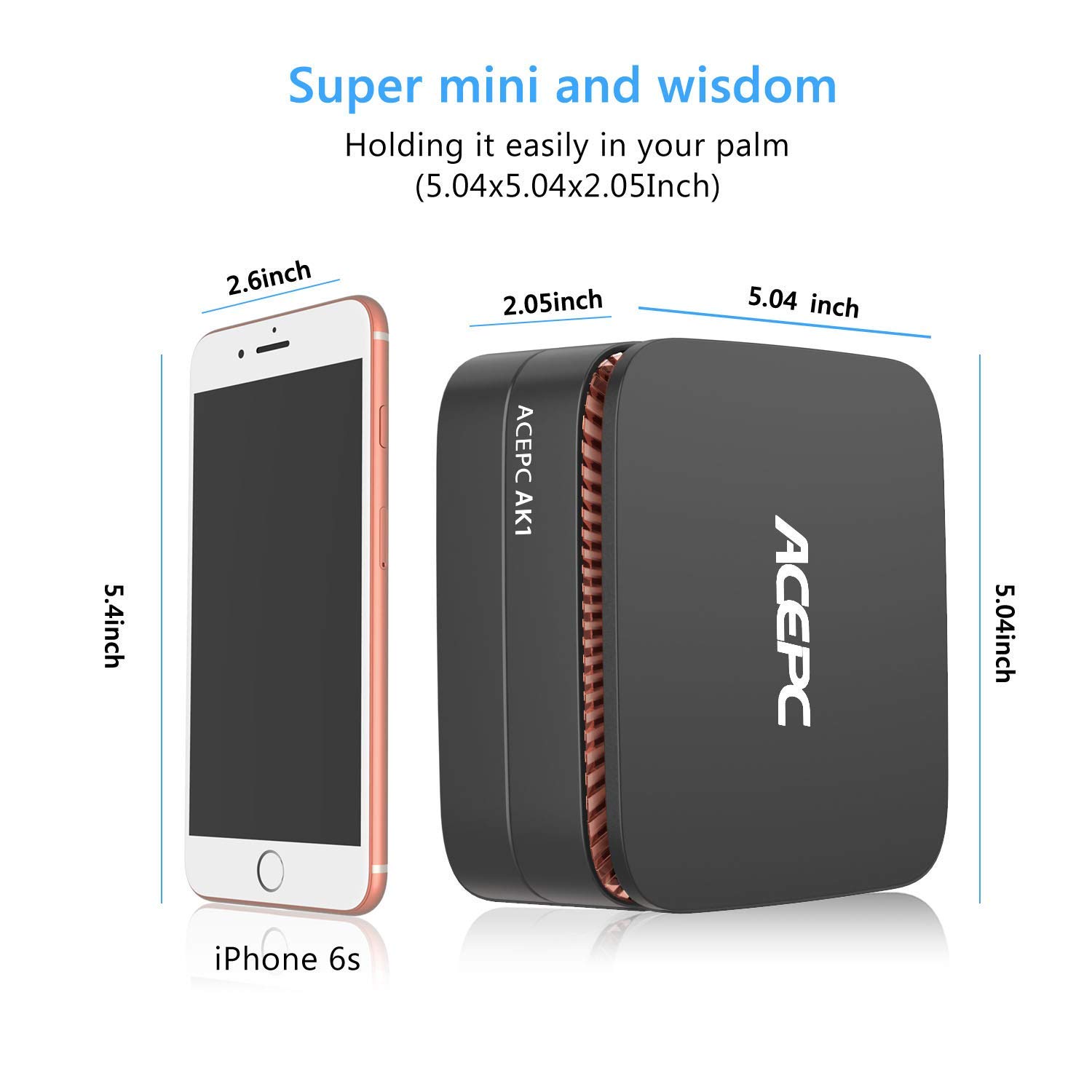 The I/O ports for this device are actually more than most laptops currently releasing having two USB 2.0 ports, two USB 3.0 ports, one microphone/headphone port, one MicroSD card reader, and two separate HDMI ports.

In terms of out of the box storage, The ACEPC AK1 Mini PC has just 64GB of onboard storage but is vastly upgradable by using bother a 2.5" SATA SSD or an mSATA device as the computer does come with an mSATA slot. The mSATA slot supports up to 128GB of storage just about double the initial storage of the device.

Another expandable storage option is using a MicroSD card, this one does not require any disassembly of the device like the previous two, but offers slightly slower speed compared to them. The big advantage that the MicroSD card has over the other two methods of expanding the storage is the ability to quickly remove it and change what is on the card from another computer or even some phones.

This device is mostly for content consumers, not gamers or content creators as the included CPUs are not powerful enough to play some of the most basic games at reasonable framerate. The PC is currently listed for a price of $186.99 US so if you're interested, make sure to check the link here.