Since the launch of PlayStation 4 and Xbox One, gamers have gone crazy on both the consoles and are considering only these two systems as their gaming platforms. NVIDIA, the leading graphic card manufacturer suggests the gamers to mull over getting PC as their gaming platform. According to the company, PC is superior to next-gen consoles. 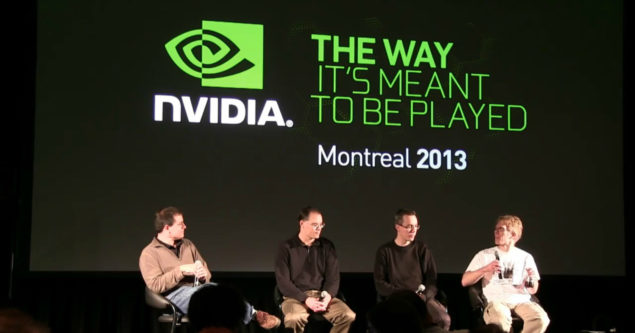 PC Is Superior To Next-Gen Consoles, SaysNvidia – Gamers Should Get A PC For Best Gaming Experience

With the release of Sony and Microsoft’s latest gaming console, gamers are keeping their choices limited to PlayStation 4 and Xbox One. NVIDIA wants to make sure gamers do not forget they also have a way more powerful gaming platform that would be best for the next-gen gaming experience.

Nvidia has released a set of smaller and more living room friendly PCs alongside the PlayStation 4 and Xbox One. The firm has released these PCs as more powerful and strong platform alternative to the next-gen console and according to the GPU makers, PC is superior to next-gen consoles. Matt Wright, consumers sales manager at Nvidia said in an interview to MCV: “We are proposing small form-factor PCs to be a viable alternative to the next-gen consoles. Enthusiast players want the ultimate games system and that is the PC”. 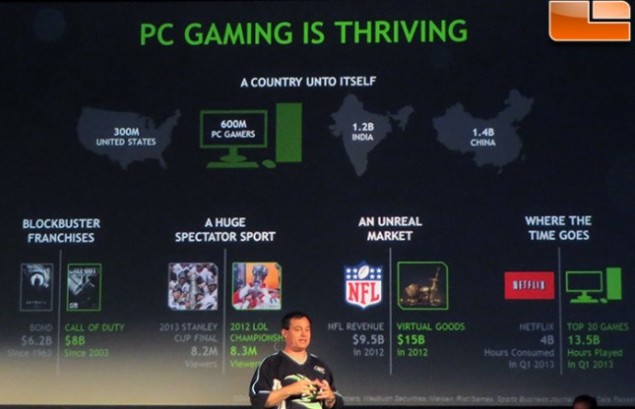 Nvidia wants to help out those gamers who are still deciding between the PlayStation 4 and Xbox One by reminding them about PC, a strong and powerful gaming platform. PC does not only meets the gaming needs of user but it also provides all the functionalities of a computer. “The PC platform is far superior to any console when it comes to gaming, plus you get all the extra functionality that a computer brings,” said Matt. He also pointed towards the growing steam community relating it to the growing gamers interest towards PC, "Steam now has more users than Xbox Live... There’s a huge community who love playing their games on PC.”

PC market is sophisticated, you have to make sure each and every part of the PC is up-to-date before running a high-end game smoothly and that is why most casual gamers avoid getting into PC gaming. Nvidia recognizes the problem and it wants to make PC gaming as simple for casual gamers as factory ready gaming consoles. According to Matt: “We want to make PC gaming as simple as possible and we think that it already becoming much more relevant and appealing to casual gamers.” 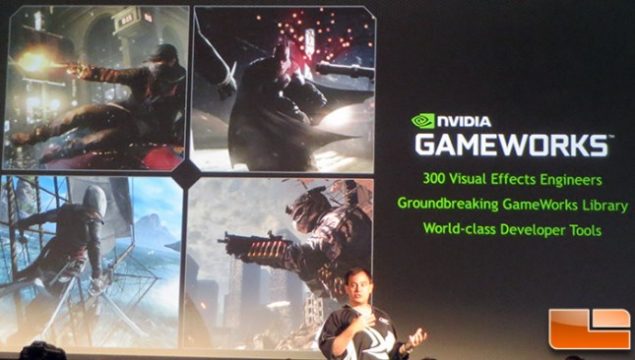 Nvidia is fairly correct, PC is high-end and more pro gaming console that provides best graphical gaming experience. The statement “PC is superior to next-gen consoles”, is not wrong, just don’t look at the graphics of the games to differentiate platforms. PC has many other advantages, for example, precision control in FPS games. Xbox One and PlayStation 4 are also two great gaming platforms and one of their biggest advantage is that they are cheap, or at least cheaper than a PC. So the next-gen consoles would still be a better choice for causal gamers, until PCs become available cheap as well.