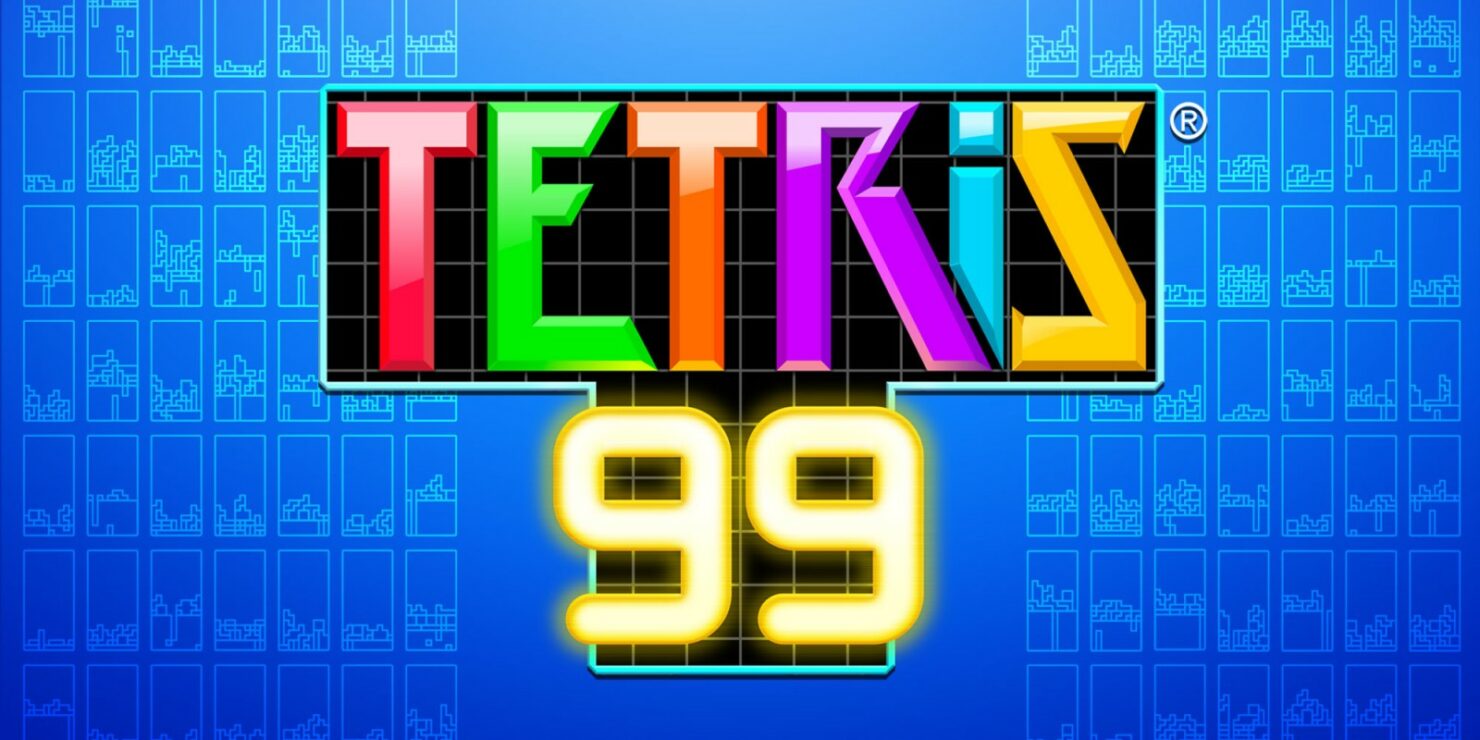 In the new Team Battle Mode, players can pick one of 4 teams to compete to be the last squad standing. In addition to the new Battle Mode, the 2.1.0 updates offers password matchmaking in order to make finding and gathered your friends for matches easier.

Also included with this update are new button configuration options, user emblems, and an option to redeem 4 themes from past Maximus CUP events.

The addition of Team Battle Mode also brings a new twist to the #Tetris99 10th MAXIMUS CUP, beginning 12/12, 11pm PT. Be sure to try the new mode during the event, as the top 999 players will each win 999 Gold Points. @Tetris_Official pic.twitter.com/s8spDafDUV