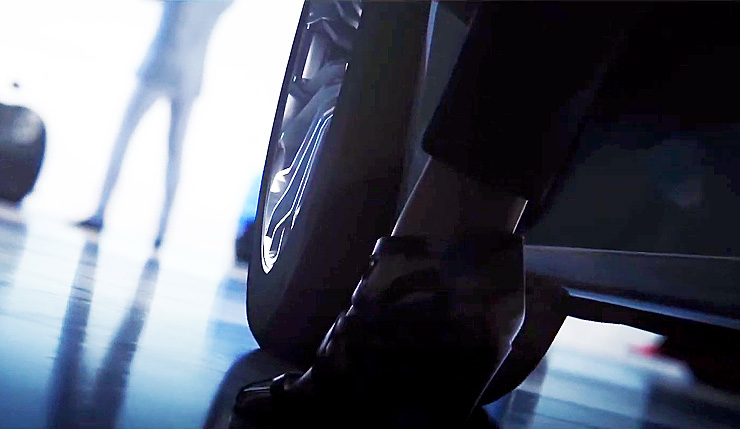 According to KT Racing creative director Alain Jarniou Solar Crown will offer a lot of freedom, allowing players to progress through the game in their own way.

We wanted to give players a variety of things to do and the freedom to progress through the game however they want. So, we developed a new Test Drive Unlimited concept by keeping the DNA of the game, but also evolving the gameplay and game modes to make them more modern and in line with current trends and what today's players find fun.

Tech-wise, KT Racing is reusing a lot of stuff, including their in-depth physics engine created for the WRC series.

This new Test Drive Unlimited game is benefiting from all of KT Racing's expertise in motor racing. This includes the physics engine used to drive the car, derived from our experience creating the WRC series, which helped us develop an engine that can reproduce very diverse driving conditions, whether it's gravel, asphalt, ect. That's an essential asset.

When I play Test Drive Unlimited, I obviously want to buy a Ferrari, Lamborghini, or Bugatti, so it's a unique world in terms of the cars you can buy. Also in terms of your avatar, for which you have lots of customization options, like luxury clothes and accessories.

Test Drive Unlimited Solar Crown does not yet have a release date, nor have any platforms been announced. According to Jarniou, KT Racing has only been working on the game for “several months,” so it may be a while before we get our hands on it.