[U:] Tesla To Recall ~30,000 Vehicles In China Due To Defective Suspension 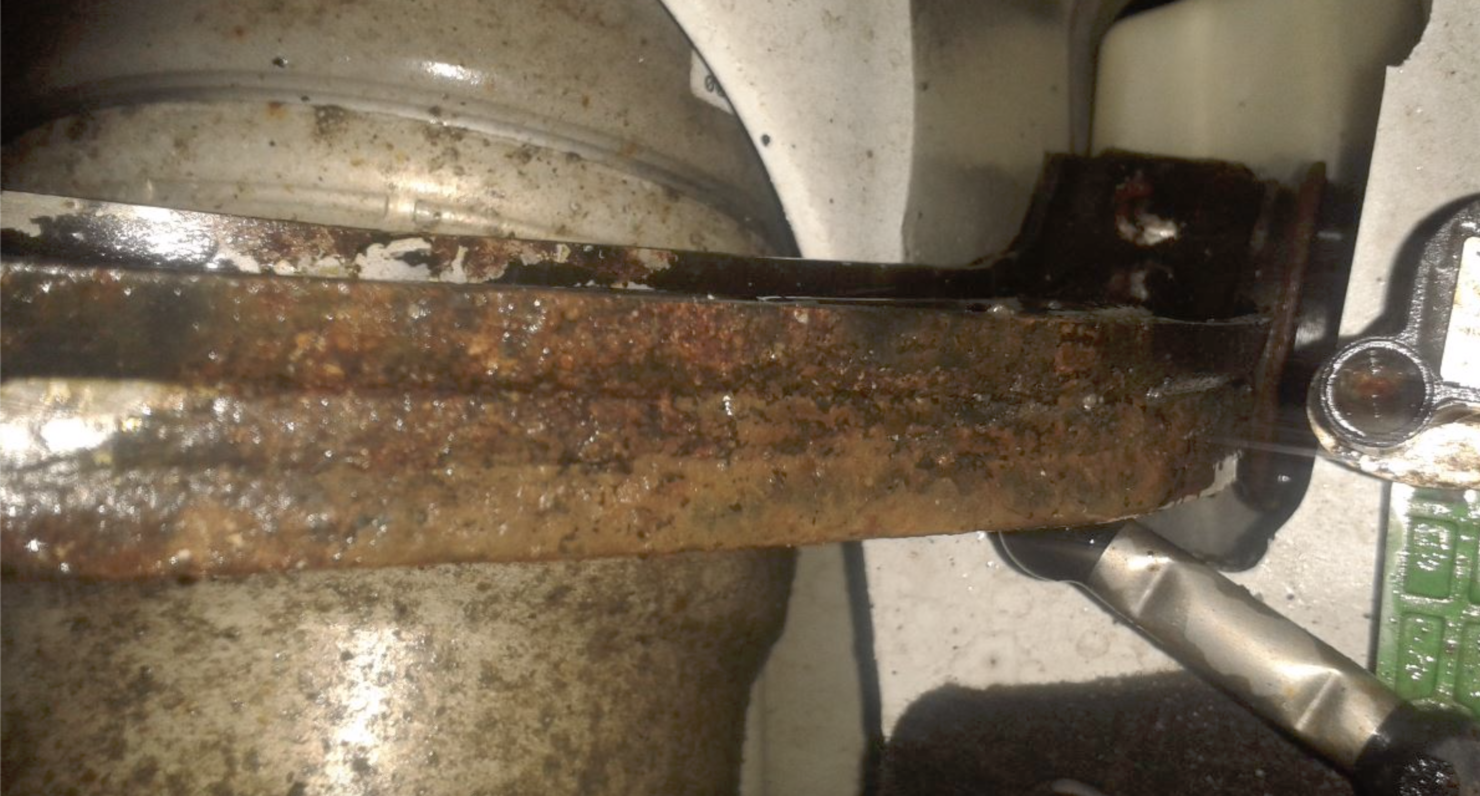 A rusted upper control arm of a Tesla Model S in 2016 after the vehicle had been driven 10,000 kilometers in one year. Image: Dennis87/Tesla Motors Club

Electric vehicle and renewable energy products manufacturer Tesla Inc's subsidiary in China is recalling vehicles manufactured outside the country revealed the country's state regulator earlier today. The recall involves Tesla's Model X and Model S vehicles that were manufactured between September 17, 2013 and August 16, 2017, with the reason for the decision involving problems with the vehicles' suspension.

Tesla Will Recall A Total of 29,193 Models S and X In China Due To Front Suspension Problems

According to the details, Tesla's subsidiary in China Tesla Motors (Beijing) Co., Ltd. filed a recall plan with the Chinese State Administration for Market Regulation. This is the country's regulatory body that deals with competition and intellectual property issues, and Tesla's application for recall falls in line with the agency's rules for product recalls and implementation of such recalls.

The recall will involve 29,193 Models S and X revealed SAMR with problems with the vehicles' front suspension being listed as the primary reason behind the decision. This is not the first time that Tesla's Model S has been recalled in the East Asian country. Prior to the recent recall, the company withdrew roughly 14,000 Models S manufactured between 2014 and 2016 last year due to problems with their airbags.

This time around, the defect lies with the ball joints for the rear connecting rod of the vehicles' front suspension. These joints, which consist of housing, bearing, ball stud and other components are essential for a vehicle being able to distribute the forces its wheels encounter when driving.

Specifically, the ball studs within the ball joints seem to be defective, and as a result, carry with them the susceptibility to develop cracks when subjected to impacts. In fact, as the SAMR reports, in extreme cases, these studs might pop out from the steering housing completely. Should this happen, the vehicle in question will lose its front suspension and if it is traveling at high speeds, then the risk of overturning or a complete loss of control will also increase. 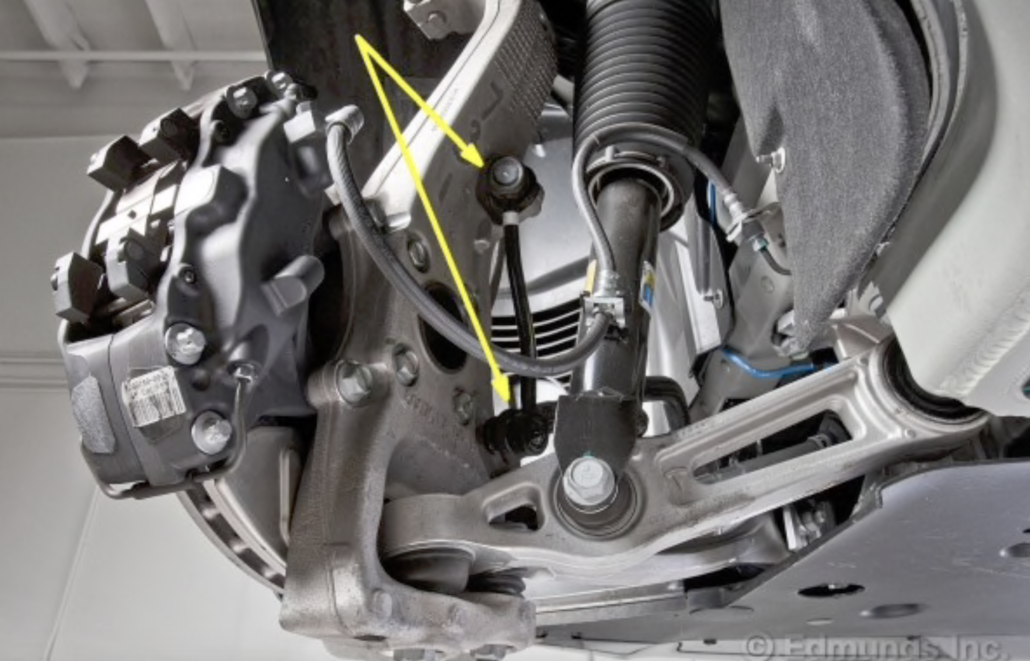 The front suspension of a Tesla Model S with the two arrows pointing at the ball joints. (Image: Edmunds)

Furthermore, Tesla will replace the left and right front suspension rear connections for free, but unfortunately, the problem with the Model S and X suspension is not limited only to their front suspension. Tesla will also recall 19,249 Model S units manufactured between September 17, 2013 and January 15, 2018, due to problems with the upper connecting rod of their rear suspension. As is the case with the front suspension ball joints, these rods also carry with them the risk of being significantly deformed in case of an impact.

The government agency claims that Tesla has initiated a recall after the SAMR conducted an investigation. Tesla will start to notify the affected owners through different mediums such as emails soon and owners are recommended to contact service centers once they receive the company's correspondence.

This is not the first time that problems with the two models' front suspension have surfaced, with Tesla having issued a service bulletin (SB-17-31-001) in 2017 stating that some components might not meet its strength standards. The issue came after reports of the Model S' ball joints being rusted surfaced in 2016 and spurred an investigation by The Daily Kanban.

“Tesla has not determined that a defect exists in either the Front Suspension Aft Link or the Rear Suspension Upper Link and believes the root cause of the issue is driver abuse, including that driver usage and expectation for damageability is uniquely severe in the China market. If the customer inputs an abuse load (e.g., curb impact, severe pothole strike, etc.), then the parts may be damaged, leading either to immediate failure or delayed failure from the compounding effects of the initial abuse and subsequent load input.

Tesla has also not determined the existence of an unreasonable risk to motor vehicle safety. The occurrence of such failures in China (approx. 0.1%) and elsewhere (less than 0.05%) remains exceedingly rare and if a failure does occur, it is immediately apparent to the driver. For the Front Suspension Aft Link, a full separation typically occurs at low speeds and high steer angles, most often when the vehicle is in reverse. For the Rear Suspension Upper Link, the vehicle remains controllable after the part has completely separated. Finally, Tesla is not aware of any crashes, injuries or deaths, or fires related to this issue.