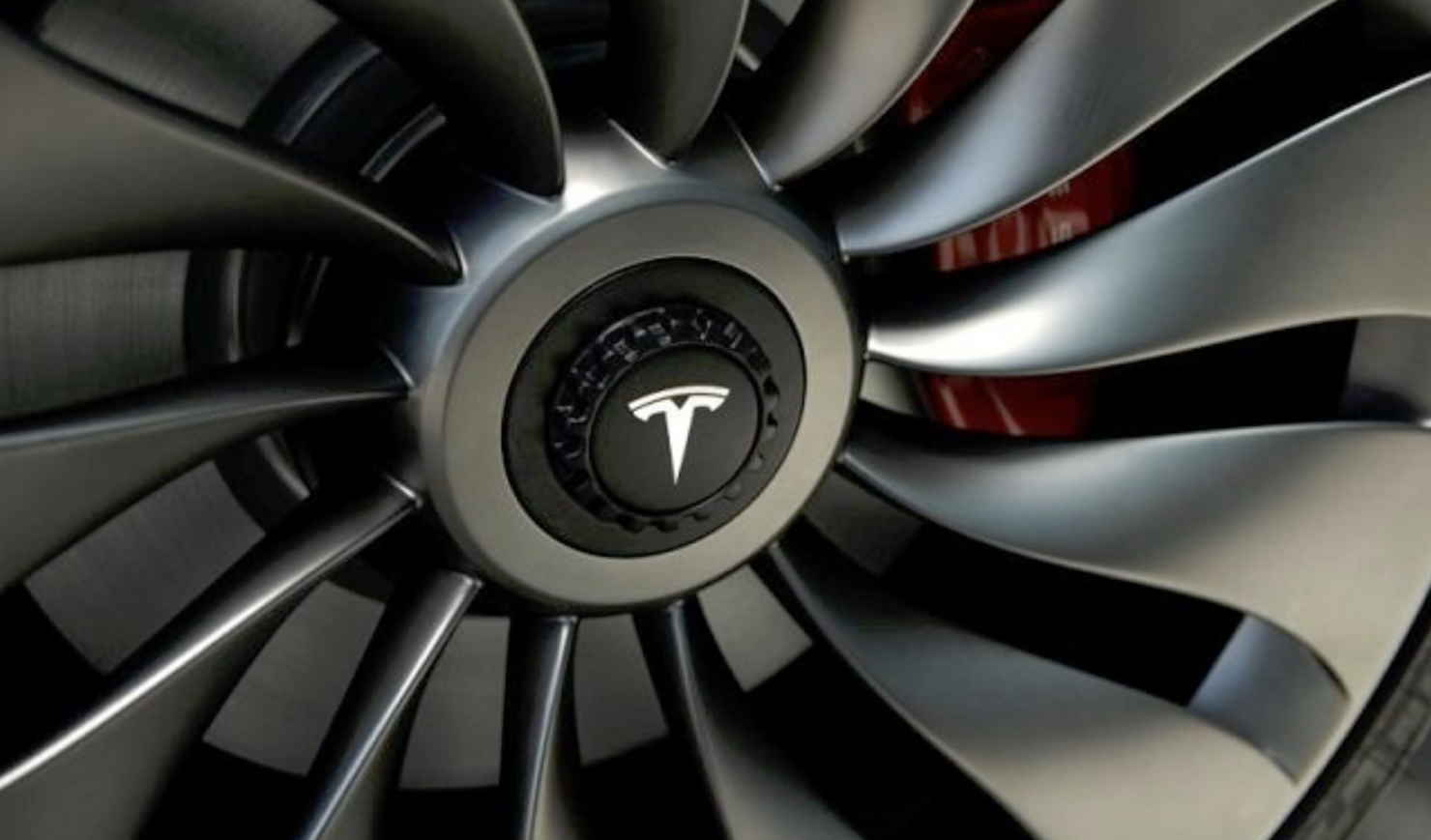 After witnessing both Citigroup and JPMorgan increase their shareholding in it, and having a great run on the stock market, electric vehicle and energy storage products manufacturer Tesla Inc (NASDAQ:TSLA) has announced today that it will roughly $2 billion worth of stock through an underwritten registered public offering. Total shares offered amount to 2.65 million and at the time of writing, Tesla has 187 million total shares outstanding.

Tesla To Offer 2.65 Million Shares Through A Public Offering - Shares Will Be Worth $2 Billion & Proceeds From Them Will Be Used For Corporate Expenditure and Balance Sheet Strengthening

In a press release, the automaker also announces that not only will it offer $2 billion worth of additional shares for sale, but its underwriters also have the option to purchase an additional $300 million worth of stock within 30-days. The company's underwriters for this offering are Goldman Sachs and Morgan Stanley as book-runners and Bank of America, Citigroup, Credit Suisse, Deutsche Bank and Wells Fargo as additional book-runners.

Assuming that the company's underwriters go ahead and exercise their option to purchase the $300 million additional stock, the total amount of funds that Tesla will raise through its latest run will go up to $230 million. As of December 31st, 2019, Tesla had $11 billion in debt and had raised $8 billion through equity. 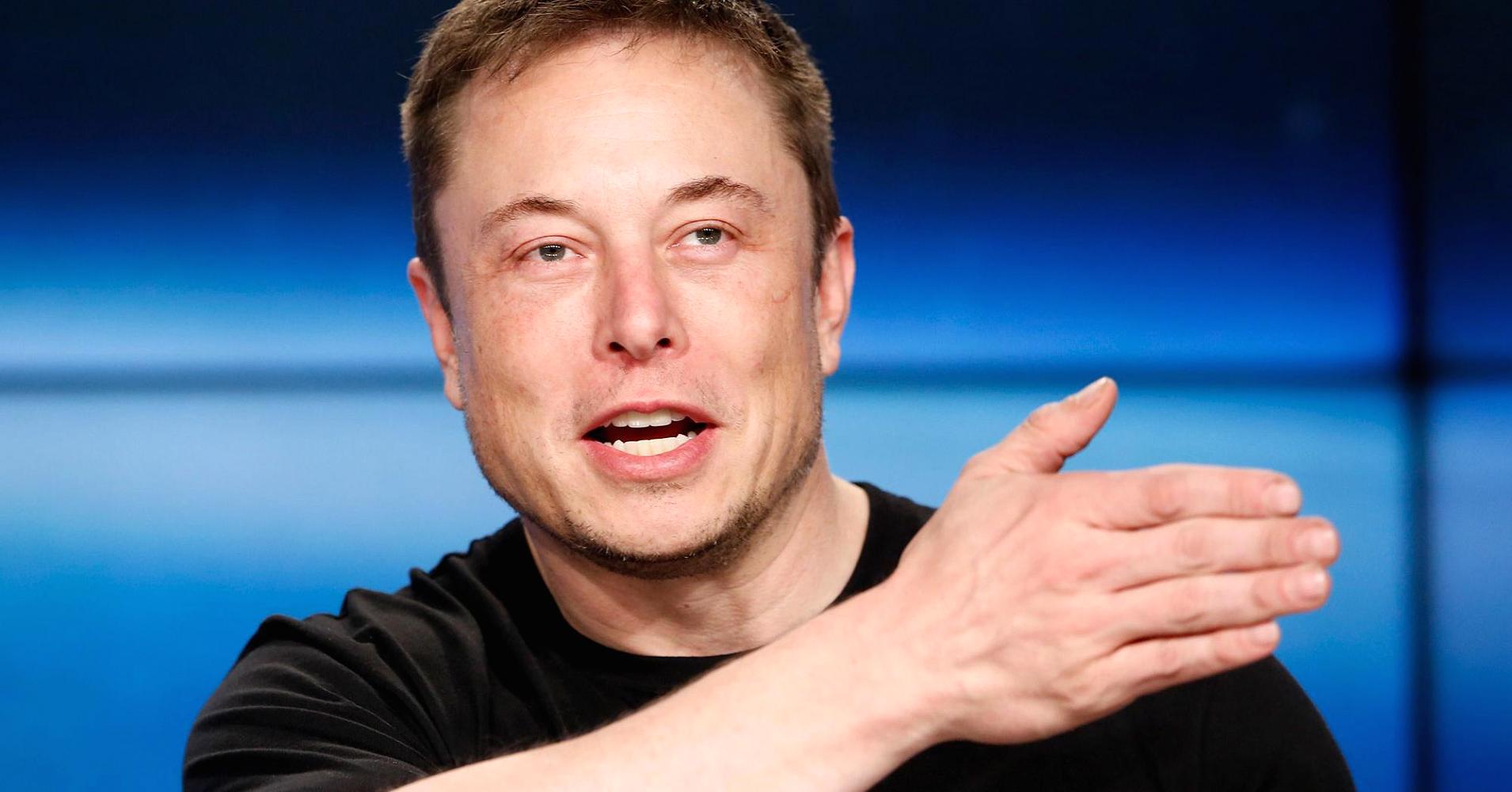 C.E.O Elon Musk and board member Larry Ellison to participate in offering

The move comes at a time when not only has Tesla made serious gains on the open market, but the company has also seen its short-sellers' losses go up exponentially. Data viewed by Wccftech reveals that since the company's incorporation, Tesla's short sellers have lost approximately $22 billion. What makes things more interesting, and goes to show how quickly things can turn on the market, is the fact that roughly $7.4 billion of these losses took place in between January and the middle of the first week of February.

The company's stock has made serious gains on the open market as investors react to positive news from the Gigafactory 3 in Shanghai, China. For a company that has been plagued with production and delivery concerns for a big part of its history, Tesla's smooth operations from the plant have started to signal that a turnaround for its fortunes is on the cards.

The company also declared positive earnings per share in its latest earnings results, and word on the street is that if Tesla is able to demonstrate similar results throughout 2020, then the company might also be made a part of the Standard and Poor 500 index. And, as we've mentioned above, investment banks JPMorgan and Citigroup too have increased their holdings in Tesla.

Regulatory filings reveal that JPMorgan increased its stake in the automaker by 610% in the three months ending on December 31st, 2019. In the prior quarter, the group had owned 357,448 Tesla shares, and on the 31st, its holdings stood at 2,537,499 shares. Additionally, assuming that since then JPMorgan has not sold or bought more shares, calculations reveal that its stake in Tesla appreciated by a cool $965 million since the start of this year. Citigroup also increased its holdings by 24% during the period and stands to have witnessed them grown by $770 million since the start of this year.