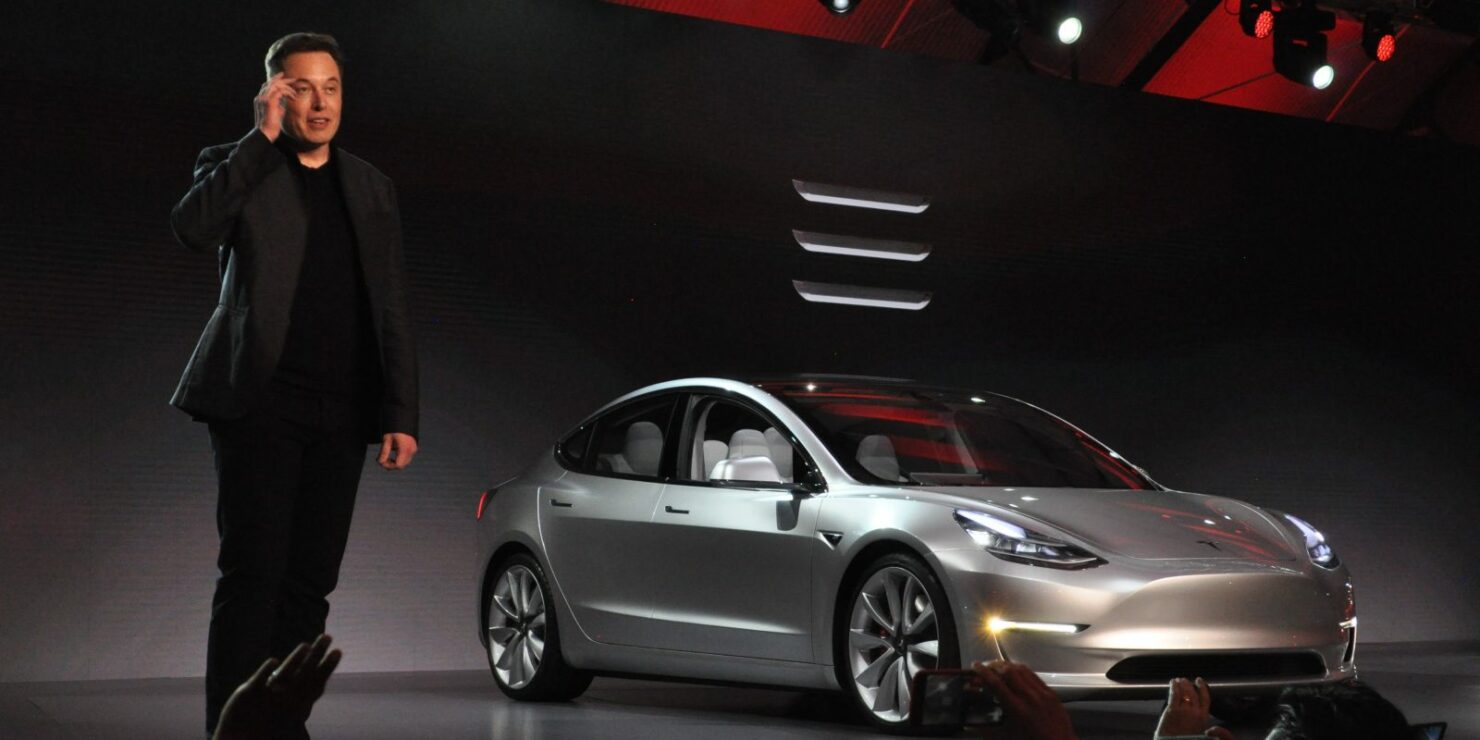 The U.S. National Highway Trafic Safety Administration said it has received complaints alleging that Tesla pushed an over-the-air software update to some of its vehicles in response to battery fires.

The vehicles affected the Model S and Model X electric automobiles, and complaints noted that the driving range has decreased for vehicles that received the update. NHTSA complaint file can be found here.

In effect, Tesla (NASDAQ:TSLA) possibly throttled its batteries to prevent "non-crash fires". The federal auto safety agency could force Tesla to recall affected vehicles, and if that happens the already delicate balance sheet of the automaker would take a big hit as recalls are quite costly for manufacturers. Things may not be quite as bad at second glance, as only 2,000 total Model S and Model X vehicles received the OTA update. 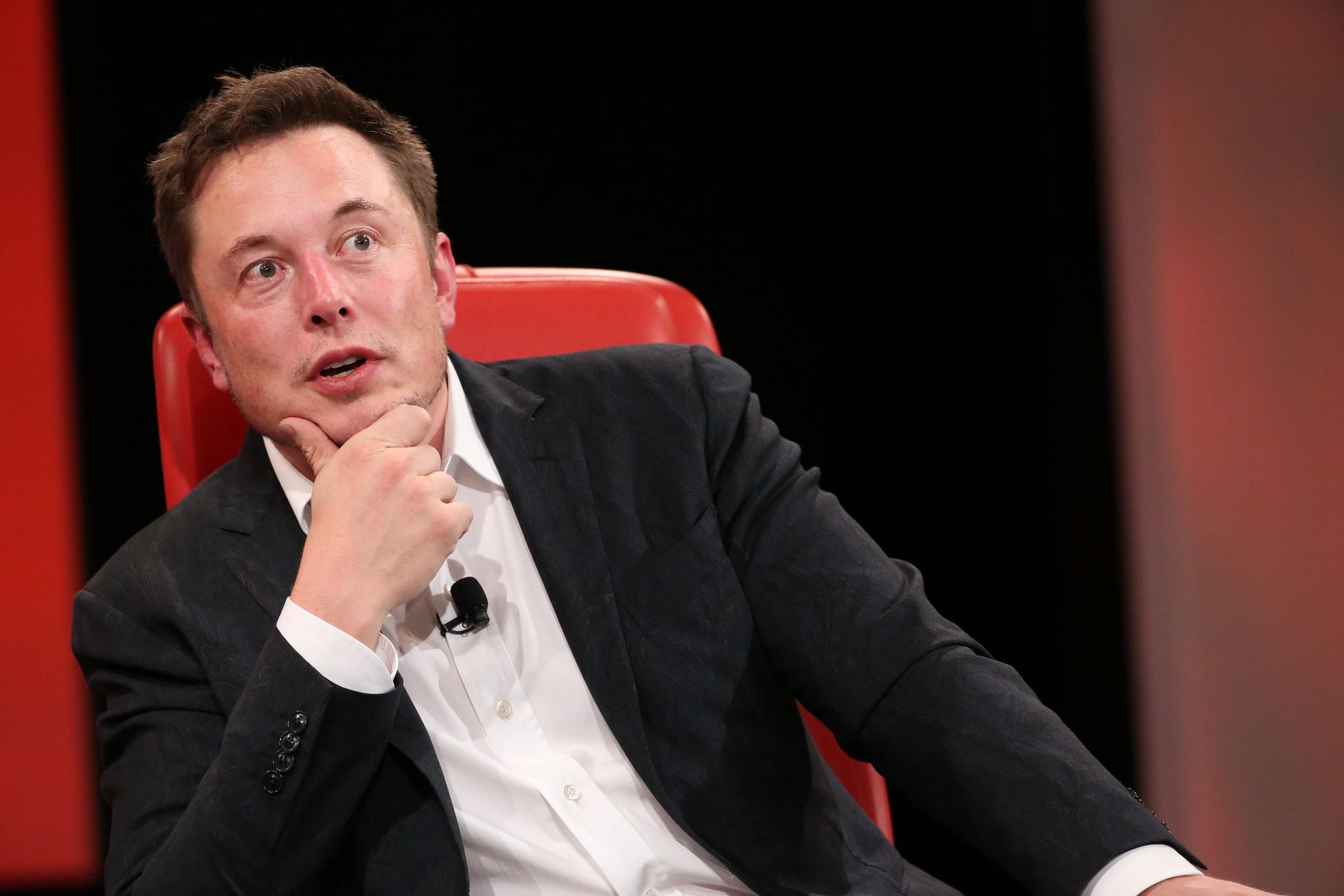 Tesla's stock typically trades on a fairly emotional basis, if the company slightly misses the mark on vehicle deliveries (while still setting an all-time high record) it sees its shares plummet 7% the following day.

If Elon Musk comes out and talks about some far off promise of fully self-driving robotaxis, then shares soar.

The threat of a recall, albeit a small one, was enough to put a damper on shares of the automaker today despite most other companies enjoying a green day with shares down by a percent.

This week has seen two bears pile onto the stock, both singing a tune of limited growth potential at current valuations.

On Thursday Joseph Osha, an analyst at JMP Securities said, "Yesterday’s [Wednesday's] announcement was the first time since covering the stock that we found ourselves wondering whether demand growth for TSLA’s cars might be leveling off."

Now Mark Tepper of Strategic Wealth Partners said "I don't think it's going to be worth betting on anytime in the future," adding that "What you have here is a company that's just quite frankly notorious for overpromising and underdelivering, so there's absolutely no reason to own the stock right now".

Tepper believes the company's push for expansion and continual new development will prevent it from ever turning a profit, at least in the next 12 months. However, Tepper seems to be missing the overall big picture.

Tesla may be in for a rough bit for the next quarter or two. Its continuing to sink funds into ramping production in China and eventually in Europe, too. Anyone interested in investing in the stock may want to wait for a better entry point as Tesla shares fluctuate wildly, to begin with, but one would have to be blind to ignore what Tesla is doing on a global scale.

Tesla is within just a handful of weeks before it switches on production at its new Gigafactory 3 plant in China and from there it can increase its shipments by 50% by the end of 2020. Not many automakers are poised for that kind of growth, and many of the technologies and manufacturing processes it is leveraging in China have already been fine-tuned at its original Gigafactory. Those costs are sunk.

In order for Tesla to break out from its current resistance of around $250/share, it will need to really push volume while minimizing cost. If the company can string together multiple quarters of profitability while still continuing to grow investors will most like hop back aboard.

Stay tuned as Tesla's next quarterly earnings release is coming up on October 24th, and as always we'll have comprehensive same-day coverage here at Wccftech.com!