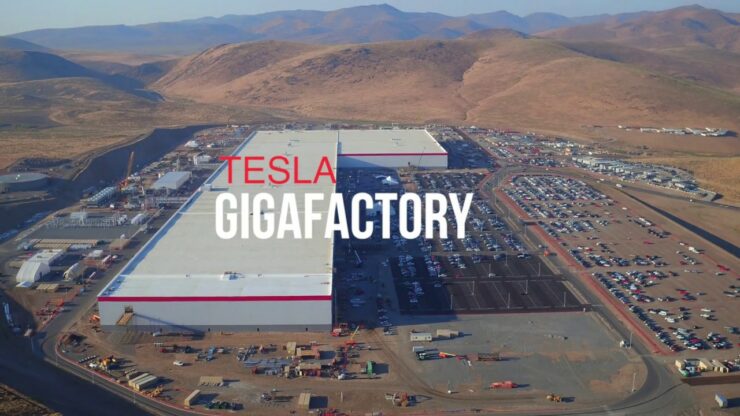 Late Thursday afternoon an internal memo written by Elon Musk was leaked via Electrek. The lengthy e-mail discusses Tesla's (NASDAQ:TSLA) progress in ramping up the critical Model 3 production numbers, manufacturing precision/tolerances, and finally how the company will finally become profitable. Shares of Tesla enjoyed a healthy boost this morning with shares cresting $298 before relaxing to $293/share, a 2% gain on the day.

The primary focus of the message is centered around how the young automaker will continue to scale up Model 3 output. The Model 3 is Tesla's first major push into the mass passenger (read: middle class) vehicle market with a much lower price tag, around $30,000, compared to $80,000+ for its Model S and X luxury vehicles.

Preorders are rumored to be around half a million units for the affordable Model 3 thus far and so Tesla's ability to crank them out is vital to its success, both long and short-term.

Tesla's most recent revision of production goals for the Model 3 was 2,500/week. Rumors were swirling in January that the company couldn't even manage a 1,000 units/week. Elon Musk announced that the last week of March saw over 2,000 Model 3's roll off assembly lines.

Elon Musk: Tesla to reach 6,000 Model 3's units produced per week by the end of July.

Yesterday's memo revealed that Tesla has maintained a 2,000+ unit output for three straight weeks, dispersing concerns that they merely boosted production for a single week to reach 2,000 units for PR's sake. In fact, the week ending April 13th saw 2,250 Model 3's completed, so it seems production is trending in the right direction.

The major takeaway from the internal memo is that Musk expects output to reach 4,000 units by end of May and up to 6,000 by the end of July. Elon calls out specific targets in his memo:

Starting today at Giga and tomorrow at Fremont, we will be stopping for three to five days to do a comprehensive set of upgrades. This should set us up for Model 3 production of 3000 to 4000 per week next month.

Another set of upgrades starting in late May should be enough to unlock production capacity of 6000 Model 3 vehicles per week by the end of June. Please note that all areas of Tesla and our suppliers will be required to demonstrate a Model 3 capacity of ~6000/week by building 850 sets of car parts in 24 hours no later than June 30th.

Model 3 production will move to three shifts, 24/7 at the Freemont facility and Tesla expects to hire 400 employees a week for the next few months to support these efforts.

The CEO also discusses profitability which the carmaker has never achieved before in its 15 years of operations. Now any purchase that will amount to $1 million or more is on conditional freeze and requires Elon Musk's personal approval to move forward. He called out contractors and was especially harsh in his assessment of their performance as it pertains to Tesla's profitability:

Often, it is like a Russian nesting doll of contractor, subcontractor, sub-subcontractor, etc. before you finally find someone doing actual work. This means a lot of middle-managers adding cost but not doing anything obviously useful. Also, many contracts are essentially open time & materials, not fixed price and duration, which creates an incentive to turn molehills into mountains, as they never want to end the money train.

There is a very wide range of contractor performance, from excellent to worse than a drunken sloth. All contracting companies should consider the coming week to be a final opportunity to demonstrate excellence. Any that fail to meet the Tesla standard of excellence will have their contracts ended on Monday.

Overall it reads as if Musk is rallying the troops and the message is overall positive. The automaker is extremely keen to show a profit and cutting excess costs and finally, ramping Model 3 production will be its surest way of achieving its goal.