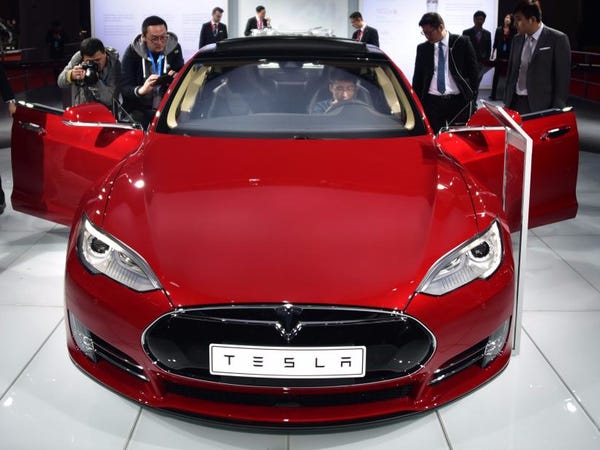 Tesla (NASDAQ:TSLA) shares ripped higher nearly 10 percent just moments ago as the news broke that the company has qualified for inclusion in the benchmark S&P 500 index.

As per the press statement (click here:1258362_tdec215addconsult) issued by S&P Dow Jones Indices, a division of S&P Global, Tesla will be added to the broad-based index on Monday, the 21st of December 2020:

As is evident from the statement above, it is as yet unclear whether Tesla’s inclusion in the S&P 500 index will be completed as a single, discrete process or in a more staggered fashion.

Of course, today’s development comes as Tesla had satisfied all the pre-requisites for incorporation in the S&P 500 index. S&P global describes the inclusion criteria as follows:

“To be eligible for S&P 500 index inclusion, a company should be a U.S. company, have a market capitalization of at least USD 8.2 billion, be highly liquid, have a public float of at least 50% of its shares outstanding, and its most recent quarter’s earnings and the sum of its trailing four consecutive quarters’ earnings must be positive.”

Tesla had famously failed to qualify for inclusion in the index back in September, unleashing a fierce correction in the process. Earlier in October, however, the S&P Global Ratings agency had upgraded Tesla's issuer credit rating as well as the rating on its long-term debt from BB- to B+. This change in the rating was precipitated by an improvement in Tesla's ability to repay its debts, including existing unsecured debt that the company has on its balance sheet, giving rise to speculation that the company’s inclusion in the S&P 500 index was imminent.