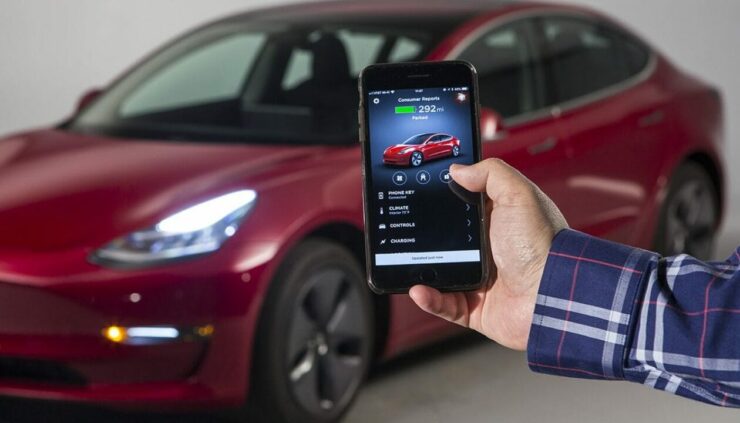 Electric vehicle and renewable energy systems manufacturer Tesla Inc (NASDAQ:TSLA(/stock])scored an important win today when the credit rating division of the S&P Global financial information and analytics platform upgraded the company's credit ratings. The S&P Global Ratings agency upgraded Tesla's issuer credit rating and the rating on its long-term debt to B+ each from an earlier BB- reports The Fly.

Today's rating change comes after S&P decided in September that Tesla would be excluded from the coveted S&P 500 index. The announcement caused a dramatic drop in the company's share price and Tesla saw billions in market capitalization being wiped off.

The change covers Tesla's ability as a whole to repay its debts and existing unsecured debt that the company currently has on its balance sheet. Investor confidence in Tesla's ability to efficiently manufacture and ship electric vehicles has soared only recently after the company started operations in its Chinese Gigafactory.

S&P notes these improvements and cites other reasons behind its upgrade. For instance, the agency notes that Tesla's global expansion will help its competitiveness in the electric vehicle sector. In addition to the Gigafactories in China and in the United States, Tesla also plans to run a manufacturing plant in Brandenburg-Berlin, Germany.

This will be the company's latest Gigafactory, and according to statements made by Tesla C.E.O. Mr. Elon Musk, it will feature several improvements over the company's facilities inside the United States. These will translate into vehicles that have different features than their counterparts manufactured internationally. 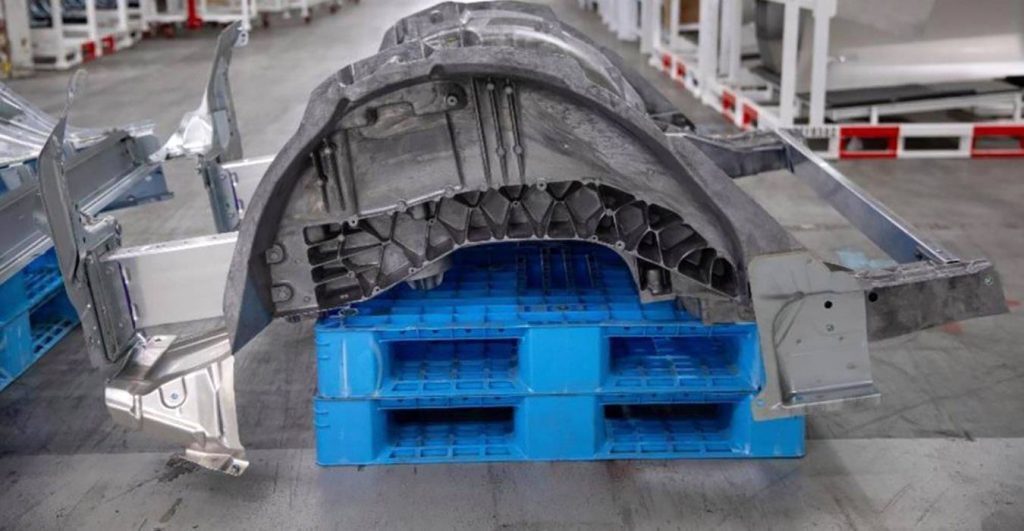 The two-piece rear underbody of the Model Y (shown above) is signficantly different than that of the Model 3 which uses seventy pieces. The two-piece body is cheaper to manufacture as it lets Tesla save costs on employing robots for construction, but it requires extensive time and energy for setting up casting machines. Image: Page 16 of the Tesla Q1 2020 Update

More importantly, the ratings agency also expressed its optimism in Tesla's ability to maintain positive operating cash flow. Operating cash flow refers to the cash that a company generates from its operations after expenses and product costs have been accounted for, and it removes the impact of financial and investment expenditures on a company's cash position. According to the S&P:

"The stable outlook reflects our view that Tesla's financial performance will stay in line with our expectations, namely: a weighted free operating cash flow to debt ratio above 5%, even as it expands its manufacturing footprint around the world."

Tesla intends to significantly scale up its production from current levels over the course of this decade. S&P's upgrade will help assuage concerns about the company's profitability and long term operational fluency.

In the long-run Tesla hopes to manufacture its battery cells in-house and stop sourcing the components externally. The company also plans to introduce a new electric vehicle that is priced at or around $25,000. This will help Tesla effectively compete with internal combustion vehicles as it will allow the company to reduce the entry-level price for its vehicle lineup.

With the final quarter of the year with us, analyst all over are however placing bets on whether the Palo Alto, California-based automaker will be able to meet its self-set target of delivering half a million vehicles by the end of this year.

Tesla's vehicle delivery report for the third quarter of 2020 revealed that it had delivered 139,300 vehicles during the quarter. This figure brought the total tally for the year up to 318,850 and in the process left the company with a bone-chilling target for the final quarter of the year. While the company has not officially recanted this estimate, it has stopped mentioning it in its S.E.C filings.