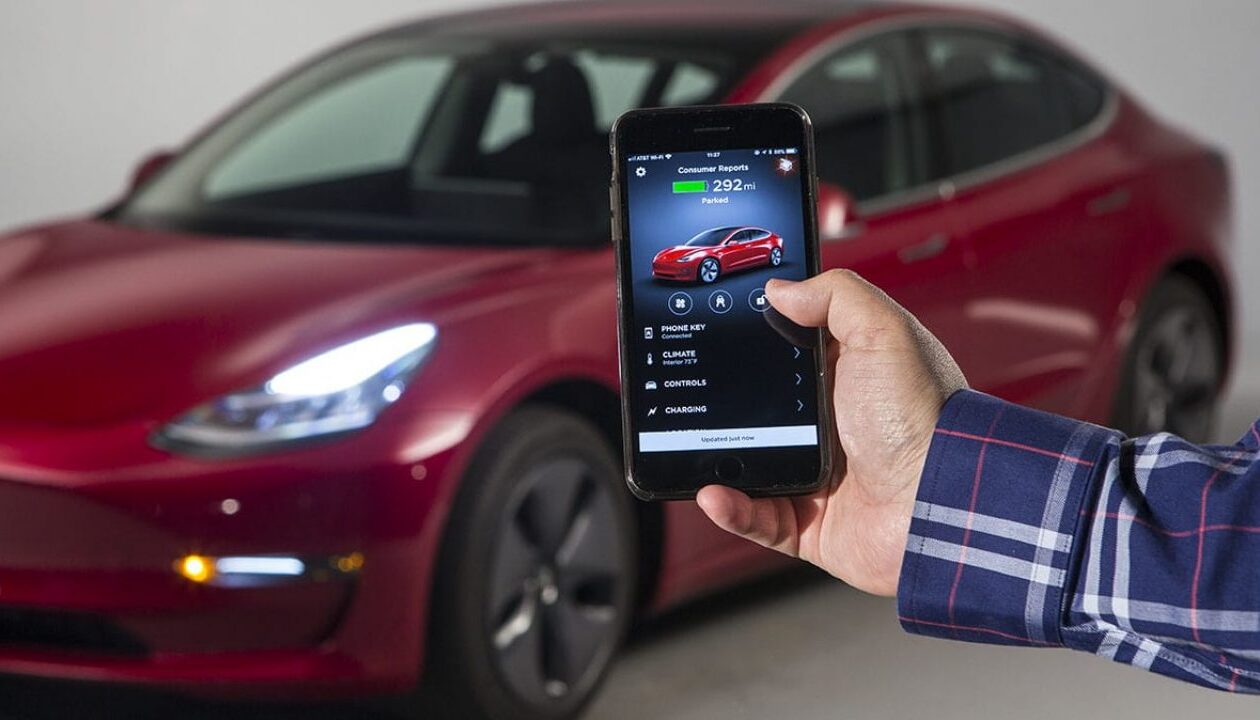 Tesla (NASDAQ:TSLA) shares are under pressure currently amid reports that the company is experiencing a complete network outage, including vehicle systems and connectivity features going offline.

The story was broken by the publication Electrek on its Twitter page:

Tesla shares are currently down over 8 percent. It should be noted that the entire EV sphere has been under pressure since Tesla’s hyped Battery Day event.

As a refresher, Tesla announced yesterday that it intends to retail a $25,000 EV in around three years by revamping and upscaling battery cell production as well as optimizing its assembly line. Specifically, Tesla intends to utilize “tabless” battery cells – dubbed 4680 for their dimension of 46mm by 80mm – with electron conduction pathways etched through lasers in order to reduce production cost and improve recharging duration. Additionally, Tesla is looking to replace graphite with silicon in its battery anode due to the latter’s ability to hold a greater proportion of lithium ions that then migrate toward the cathode, improving overall efficiency. In order to combat the associated expansion of silicon when charged, Tesla intends to stabilize the silicon surface with an "elastic ion-conducting polymer coating". As far as the battery cathode is concerned, the EV giant intends to reduce cost by removing metal sulfate from the manufacturing process. When coupled with other production and assembly line changes, these modifications will allow Tesla to substantially cut its cost as well as enhance the range of its EVs.

However, Tesla detractors have latched onto the extended timeline for delivering these hyped performance enhancements. Bear in mind that the company has still not launched the $35,000 version of its Model 3. Perhaps in order to moderate soaring expectations, Elon Musk had tweeted a day before the seminal event:

Moreover, Tesla has also delayed the Plaid version of Model S, expected to cost around $140,000, from 2020 to late 2021. Similarly, there was no mention of the much-anticipated Tesla Semi. The event also failed to showcase a live specimen of the revamped battery even though Tesla claims that it has manufactured thousands of experimental units.

Nonetheless, despite these shortcomings, Wall Street seems to have taken a positive view of the Tesla Battery Day event. As an illustration, Bank of America observed in its investment note:

"Ultimately, TSLA has shot the gap on certain fronts and is producing differentiated product in many ways. To fund core EV growth and initiatives announced at its Battery Day, we expect TSLA will look to raise low cost and widely available capital, likely well beyond its already announced intention to opportunistically raise $5bn in equity in early September."

In another bullish development, the event prompted Deutsche Bank to raise its rating on Tesla from ‘Hold’ to ‘Buy’ while also hiking the stock price target to $500.