Tesla (NASDAQ: TSLA) Shares Have a Further Upside Bullish Potential of 64 Percent to $1,350, According to Wedbush Securities 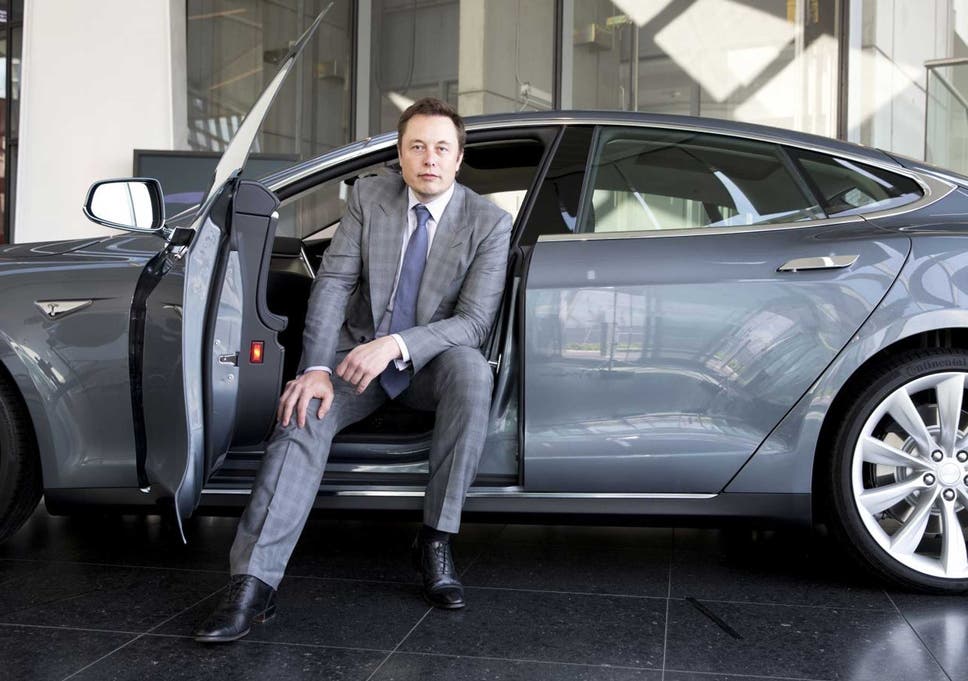 Tesla (NASDAQ:TSLA) has been progressing at a steady pace toward its all-time-high stock price of $917.42 registered on the 19th of February 2020. Strong secular demand for Tesla EVs in China and the resumption of production at the giant Freemont facility have been serving as crucial tailwinds for the ongoing rally. Now, the Wedbush Securities analyst Dan Ives has jumped into the fray with a bullish endorsement of the EV giant.

As per his latest investment note, the Wedbush Securities analyst raised the target for Tesla’s stock price to $800 from the previous peg at $600, constituting an increase of 33 percent. Moreover, the analyst increased the bullish scenario price target to $1,350, marking an upside potential of a whopping 64.86 percent relative to the current price level. However, Ives reiterated his overall ‘Neutral’ rating for the stock that he has now maintained for the past 13 months.

Even so, Tesla shares are down around 0.66 percent in the pre-market trading (as of 08:26 a.m. ET) as the increased price target still constitutes a discount relative to the Tuesday’s closing price of $818.87.

Although Ives admitted that the second-quarter delivery numbers for Tesla currently “remain in flux” due to the logistical challenges amid pandemic-era realities of sporadic spatial distancing measures and lockdowns across swathes of the U.S. and the EU, he noted that:

“Underlying demand for Model 3 in China is strong with a solid May and June likely in the cards and clear momentum heading into 2H.”

According to the Wedbush analyst, the secular growth trend for Tesla in China can add as much as $300 to the EV giant’s stock price amid a continuing increase in the Chinese market penetration over the next 12 to 18 months.

According to the recent pertinent reports, the Contemporary Amperex Technology Co Ltd. (CATL) is now planning to boost its production of battery cells. As per the expected production trajectory, Tesla should start receiving CATL battery cells in the second half of 2020. The EV giant has been negotiating with CATL (SHE:300750) for over a year to secure the supply of LFP batteries that would deliver additional cost savings of a “double-digit percent”.

A completely localized supply chain is crucial for Tesla in unlocking additional cost savings. If the company is able to realize a broad localization of components, estimates suggest that the manufacturing cost of a Standard Range Plus Model 3 will decline to RMB180,000 or around $25,500. As a refresher, a Model 3 currently starts retailing at RMB300,000 in China. This price threshold is crucial for Tesla to continue to qualify for government subsidies which, in turn, will ensure that its offerings remain competitive amid an onslaught of new competition in the Chinese market.

Ives also noted the resumption of activities at Tesla’s Freemont facility, writing that:

“In what has been a defining chapter of challenges and skeptics around the Tesla story, the company has instead curtailed its cost structure while getting the engines back running in Fremont to meet underlying pent-up consumer demand which remains volatile given the current near-term backdrop."

Ives went on to state that:

"While Tesla (and every other auto manufacturer) is navigating this unprecedented COVID-19 environment, the company took a major step forward around fulfilling demand and production concerns with the Fremont artery now up and running after the Musk vs. Alameda County stand-off got resolved."

As a refresher, Tesla CEO Elon Musk had chosen to defy Alameda county’s stay-at-home orders earlier in May by announcing the resumption of operations at the company’s gigantic Freemont facility. According to Musk, the stay-at-home restrictions had placed Tesla at a competitive disadvantage at a time when other automakers in the U.S. have been allowed to resume their operations. However, Tesla and the Alameda county officials were able to reach a compromise eventually, thereby, paving the way for Tesla to legally maintain production at the Freemont plant subject to the agreed-upon spatial distancing guidelines.

As an indication of the euphoria currently surrounding Tesla’s shares, the stock is up 95.8 percent year to date. For comparison, the S&P 500 index is down around 7.4 percent in the same timeframe.