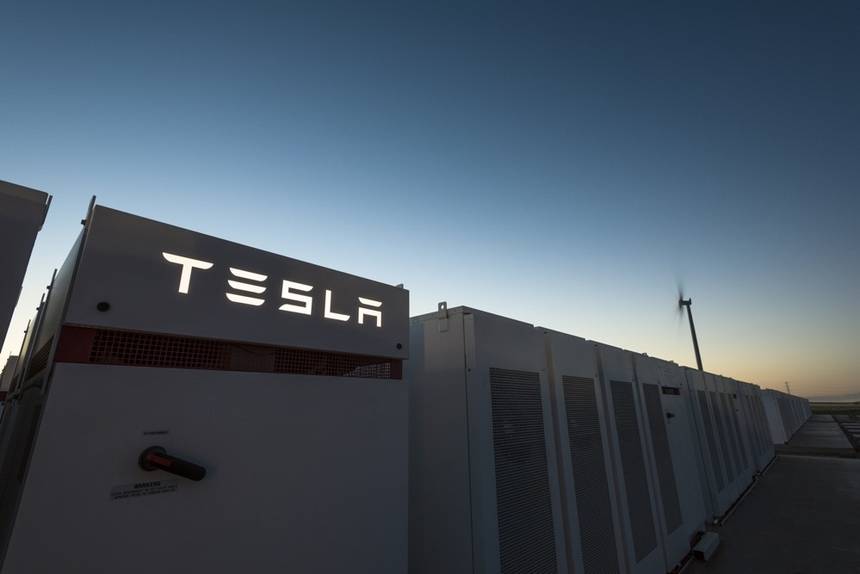 Tesla (NASDAQ:TSLA) is currently conducting serious negotiations with the China-based Contemporary Amperex Technology Co Ltd. (CATL) (SHE:300750) in order to procure its lithium iron phosphate (LFP) batteries for the Model 3 vehicles made at the Shanghai Gigafactory, according to the exclusive reporting by Reuters.

Bear in mind that CATL’s LFP batteries do not contain Cobalt, one of the most expensive metal components in batteries. By doing away with this pricey ingredient, Tesla would be able to deliver substantial cost savings amid an overall EV sales slump in China.

As per Reuter’s confidential source, Tesla has been negotiating with CATL for over a year to secure the supply of LFP batteries that would deliver cost savings of a “double-digit percent”. If the negotiations bear fruit, the occasion would mark the first time that such LFP batteries are used by a U.S. automaker. The use of LFP batteries will also help Tesla CEO Elon Musk in fulfilling a 2018 undertaking, wherein, he pledged to cut his company’s use of cobalt – which costs around $33,500 per tonne – to “almost nothing”.

As a refresher, EV manufacturers generally employ nickel-cobalt-aluminum (NCA) or nickel-manganese-cobalt (NMC) batteries due to their high energy density, a critical metric that determines how far an EV can travel on a single charge.

However, in order to boost the energy density and safety of its LFP batteries, CATL has been developing a unique cell-to-pack technology that allows its batteries to provide superior performance. Until now, battery-pack production has followed the same fundamental modus operandi: companies like Panasonic (TYO:6752) or LG Chem (KRX:051910) manufacture the individual cells for batteries and the automakers then aggregate and package those cells into modules and, subsequently, a battery pack. In other words, a cluster of cells make up a module and a cluster of modules make up a pack. Ultimately, each electric vehicle is installed with one battery pack. CATL’s proprietary cell-to-pack technology skips the process of battery modules and allows the cells to be directly integrated into the battery packs, thereby, delivering an increase in the energy density of 10 to 15 percent and an improvement in volume utilization efficiency of 15 to 20 percent.

It should be noted that Tesla will likely continue using its NCA batteries even if it is able to conclude a contract for the procurement of these LFP batteries from CATL. We should know more when Tesla hosts its battery event – most probably in April 2020 – to elaborate its future strategy for battery technology.

Tesla has been increasing the production of its Model 3 EVs at the newly inaugurated $2 billion Shanghai Gigafactory. In order to compete effectively with conventional premium automakers such as Germany’s BMW AG (ETR:BMW) and Daimler AG (ETR:DAI), Tesla has also been cutting the price of its Model 3 EV.

The EV giant initiated delivery from its Shanghai facility in December, generating savings on shipping costs and tariffs on imported vehicles into China – the world’s largest EV market. The company is currently seeking regulatory approval for manufacturing longer-range Model 3 cars at the plant.

In an ominous sign, however, sales in China of new energy vehicles – referring to battery-only, plug-in hybrid and fuel-cell vehicles – likely sank 54.4 percent in January, as per industry data. This is due, at least partially, to the extended lunar new year holidays and the concurrent impact of the coronavirus outbreak in China that has claimed upwards of 1,800 lives.