Tesla (NASDAQ: TSLA) Overtakes Toyota as the Most Valuable Automaker in the World 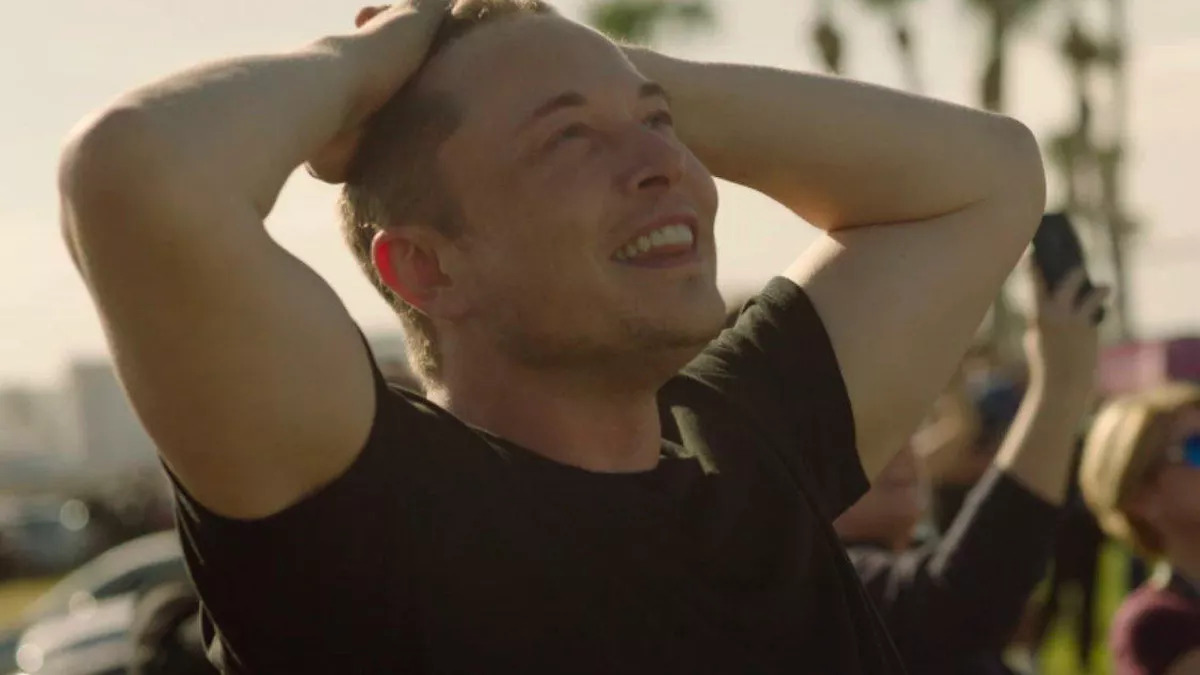 Tesla (NASDAQ:TSLA) has now achieved what many thought an impossibility – overtaking Toyota (NASDAQ:TM) as the most valuable automaker in the world.

As of 10:41 a.m. ET, Tesla shares are trading at $1,131.92, corresponding to a market cap of over $210 billion. With Toyota Motors currently possessing a market capitalization of $172.32 billion, Tesla’s market cap exceeds that of Toyota by over $37 billion!

Of course, this development has been the result of a relentless rally in Tesla shares. As an illustration, since creating a year-to-date low of $361.22 on the 18th of March, the stock has registered a whopping gain of 213.36 percent. Year to date, Tesla shares are up 163 percent. Moreover, since July 2010, Tesla has registered an astonishing gain of 5,795.42 percent!

A couple of factors have been acting as the tailwind for Tesla shares. Analysts expect that the company will surpass the consensus forecast for deliveries in the second quarter of 65,000 units and may even achieve a break-even quarter. Elon Musk’s email to Tesla employees on Monday has played an important role in bolstering these expectations. As an illustration, Musk wrote in the email:

“Breaking even is looking super tight. Really makes a difference for every car you build and deliver. Please go all out to ensure victory!”

As a refresher, Credit Suisse expects Tesla to report Q2 deliveries that range between 90,000 and 100,000 units.

Moreover, analysts now widely expect Tesla to be included in the S&P 500 benchmark index. In order to achieve this, Tesla needs to report Q2 2020 GAAP earnings that either equal or exceed $1.41 per share. Another rule demands that the company must report positive earnings in the most recent quarter. However, there is a sizable quantum of discretion available to the S&P 500 index committee. Given the prevailing pandemic-era realities, analysts now widely expect Tesla to qualify for inclusion. In light of the market’s assessment, it seems that mutual funds and other institutional investors are frontrunning this eventuality by bidding up Tesla’s share price.

There are a number of other conducive factors that seem to be acting as a tailwind for Tesla shares, leading to a sustained upward momentum. As an illustration, in an internal email that was leaked in early June, Elon Musk indicated that it was high time to gear up the Tesla Semi commercial truck to “volume production” levels. Musk’s tone seems to suggest that the coronavirus-induced hiatus in the Semi’s production ramp-up is now at an end.

Additionally, the recovering demand for EVs in China is also adding to the overall bullish tone. As a refresher, according to China Passenger Car Association (CPCA), Tesla sold 11,095 Model 3 vehicles in China during May 2020, constituting a nearly 300 percent increase relative to the April’s sales tabulation. The continuing sales strength in China seems to be acting as a buffer for the EV giant against weakness elsewhere.

At the end of the day, much rests on the upcoming Q2 delivery numbers. Should Tesla manage to provide a substantial upward surprise, its inclusion in the S&P 500 index is all but guaranteed which, in turn, will unlock additional bullish inflows.