Tesla (NASDAQ: TSLA) Is Gearing up To Raise $5 Billion in Additional Funding by Offering New Shares To Wall Street Players via an Equity Distribution Agreement 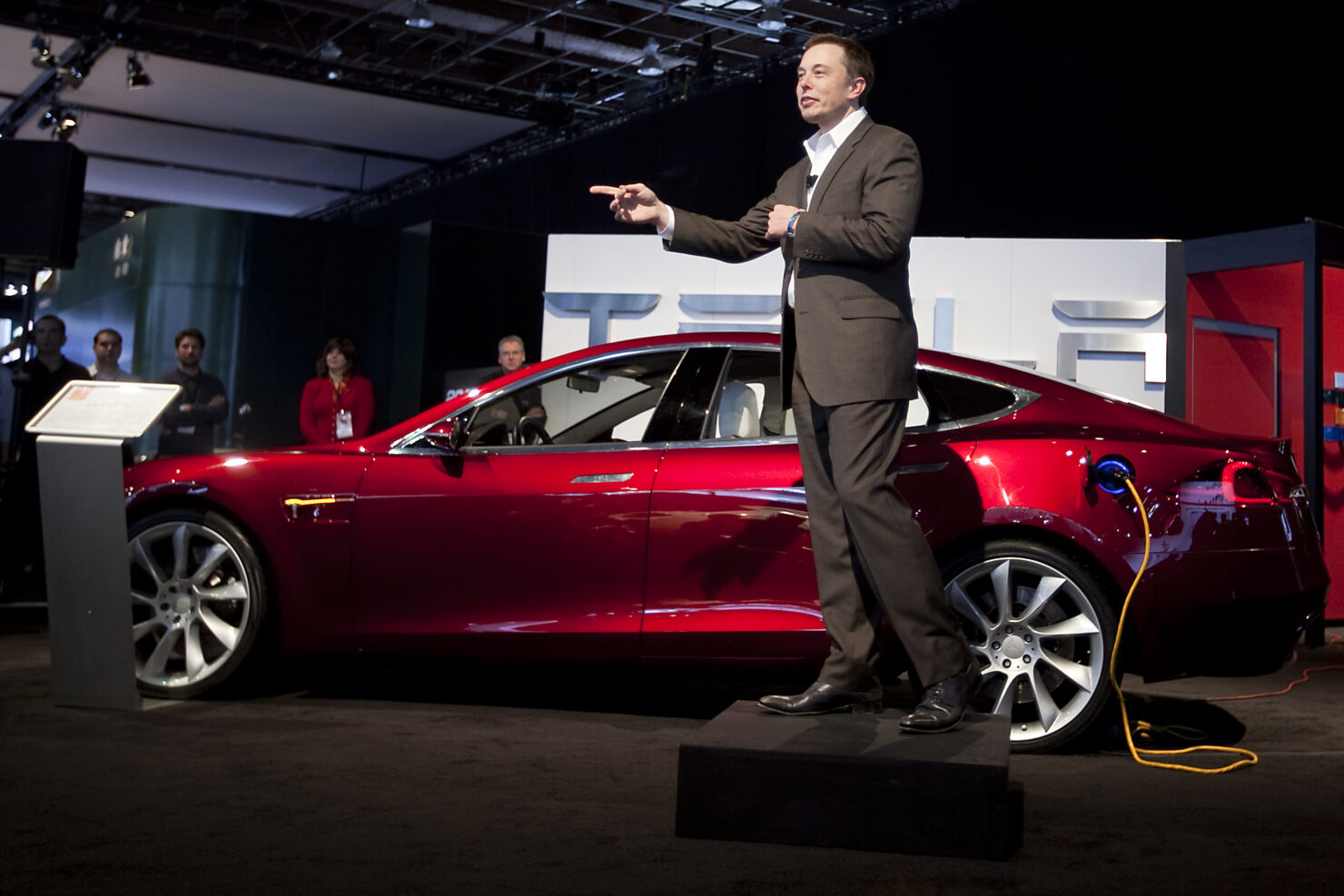 Tesla (NASDAQ:TSLA), the pre-eminent EV manufacturer, has exhibited a stunning bullish tenacity over the recent months, spurring the stock to new all-time highs in the process. Yesterday, the Elon Musk-led company reached another milestone as the stock began trading on a share split-adjusted basis for the first time ever.

As per Tesla’s filing with the U.S. Securities and Exchange Commission (SEC) today, it seems the company is gearing up for another major capital-raising exercise. Just moments ago, the EV giant filed the requisite Form 8-K as well as the Form 424B5 with the SEC. According to these filings, Tesla has entered into an equity distribution agreement with major Wall Street players in order to sell shares worth at least $5 billion. As a refresher, the agreement allows a publicly-traded company to raise additional funds by selling new shares directly to a financial entity, with the sale occurring in defined lots or tranches over a specified period of time.

Tesla noted in the Form 424B5 filed today:

Tesla’s filing then went on to elaborate:

“Sales, if any, of common stock under the equity distribution agreement may be made in ordinary brokers’ transactions, to or through a market maker, on or through the Nasdaq Global Select Market or any other market venue where the securities may be traded, in the over-the-counter market, in privately negotiated transactions, in block trades, in transactions that are deemed to be “at the market offerings” as defined in Rule 415 under the Securities Act or through a combination of any such methods of sale. The sales agents may also sell our common stock by any other method permitted by law.”

As per the closing price of $498.32 for Tesla shares on the 31st of August, the offering is assumed to entail the sale of 10,033,713 (10.03 million) additional shares, increasing the total common shares outstanding after the offering to 941,630,078 (941.63 million). It should be noted though that the sale of shares will take place over a specific period of time and that, due to the fluctuating stock price, the actual number of shares sold may vary from this estimate given in the prospectus.

Tesla has not identified a specific use for the funds raised through this offering, noting only:

“We intend to use the net proceeds, if any, from this offering to further strengthen our balance sheet, as well as for general corporate purposes.”

As stated earlier, this development comes in the wake of a historic stock split exercise by Tesla. According to the announcement by the company on the 11th of August, all Tesla stockholders of record on the 21st of August received a dividend of four additional shares for every share that they owned. The additional shares were distributed on the 28th of August while the split-adjusted trading of Tesla shares commenced from the 31st of August.

Tesla investors have reacted positively to today’s announcement. As an illustration, the stock is up nearly 2 percent in the pre-market trading, currently hovering around the $506 price level.