Tesla (NASDAQ: TSLA) CEO Elon Musk Does It Again – Labels Amazon a Monopoly and Calls for Its Dissolution 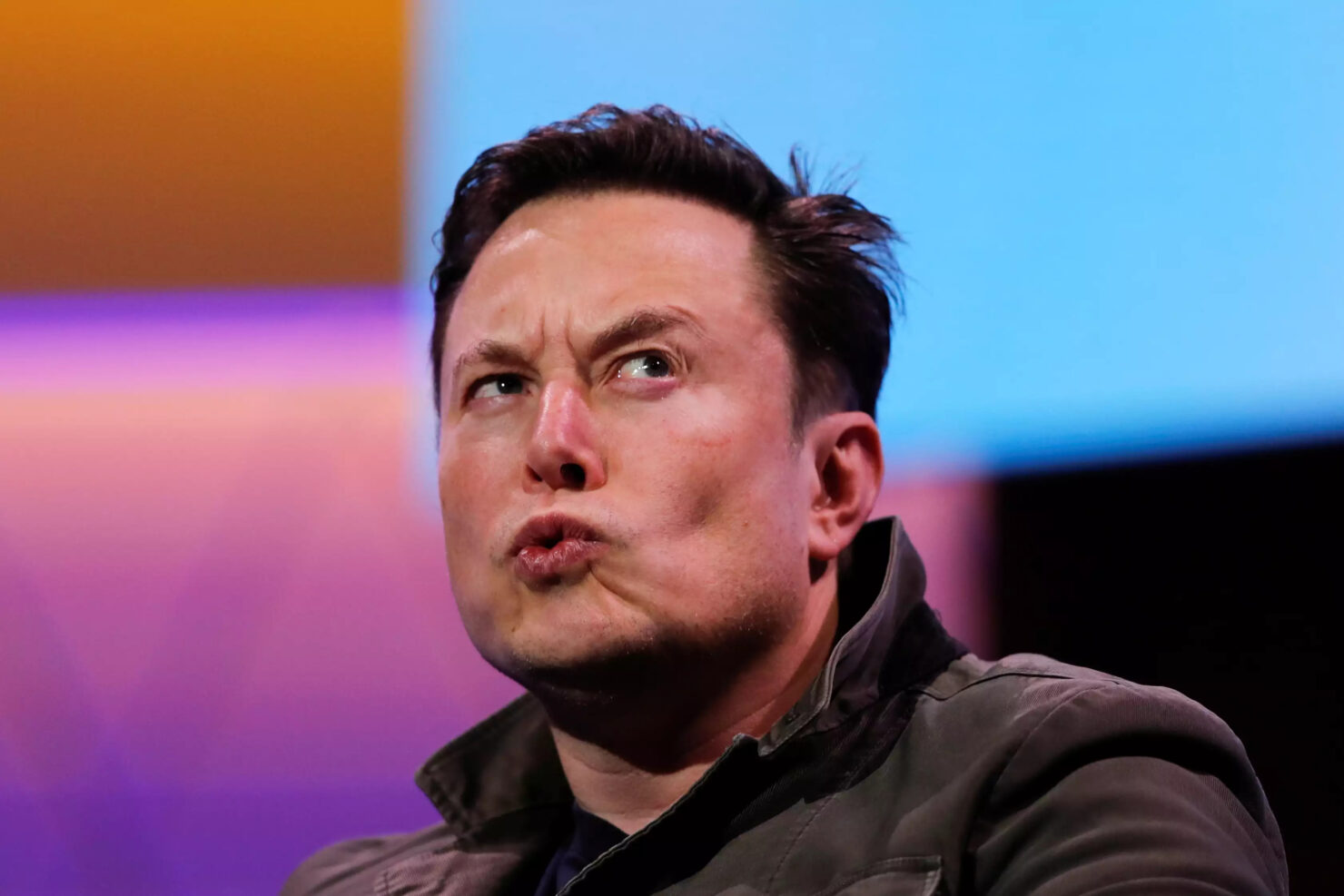 Tesla (NASDAQ:TSLA) CEO Elon Musk is known for his erratic outbursts on Twitter. He took that proclivity to a whole new level on Thursday when he posted on the eponymous platform that Amazon (NASDAQ:AMZN) was a monopoly and that the e-commerce giant should be broken up.

The Tesla CEO was purportedly responding to a tweet by the New York Times journalist, Alex Berenson, whose upcoming book on the coronavirus (COVID-19) pandemic apparently failed to meet Amazon’s guidelines for retailing on the platform. It should be noted that Berenson is a known critic of the lockdown measures instituted to combat the ongoing pandemic, having repeatedly questioned the official risk assessment associated with the disease.

Oh fuck me. I can’t believe it. They censored it. pic.twitter.com/GfPEr7OiV2

This is insane @JeffBezos

Thereafter, Musk called for the dissolution of Amazon:

Time to break up Amazon. Monopolies are wrong!

Of course, the Tesla CEO’s latest tweet comes just days after he pledged to go "off twitter for a while". That announcement to renounce Twitter came in the wake of SpaceX’s successful manned flight to the ISS and Tesla’s surging stock price.

It should be noted that Musk is a critic of the official lockdown policy that has been adopted across wide swathes of the world to combat the coronavirus pandemic. In May, he infamously went against the Alameda county’s stay-at-home order to reopen Tesla’s giant Freemont facility.

Elon Musk's tweets sometimes produce erratic effects. For instance, on the 1st of May, Musk commented on Tesla’s stock price via Twitter:

Within minutes, Tesla’s share price plunged from $760 to the day's low of $702, losing roughly 7 percent of its value within minutes. This is, of course, not a lone incident. In the now-infamous tweet on the 7th of August 2018, Musk had pledged to take the company private at a price of $420 per share by utilizing the already "secured" requisite funding. However, Musk recanted this pledge within 3 weeks when he announced in a blog post on 24th of August that Tesla would remain a public company due to the de-listing process being “even more time-consuming and distracting than initially anticipated” and that “most of Tesla’s existing shareholders believe we are better off as a public company”.

Though Tesla’s stock surged in the immediate aftermath of the 7th August tweet, it dropped by about 16 percent in the three weeks that followed. Just weeks later, Musk confounded investors again when he gave a wide-ranging interview on Joe Rogan’s podcast while smoking what appeared to be marijuana. The company’s stock tumbled by 6.3 percent the next day and prompted calls for Musk’s resignation amid general anxiety regarding his mental stability.

Things took a turn for the worse when the U.S. Securities and Exchange Commission (SEC) announced the findings of its preliminary investigation in September 2018. According to the regulator, Elon Musk arbitrarily chose $420 as the price at which Tesla was to go private in order to underscore a weed joke that would impress his girlfriend. As a refresher, April 20th – also written as 4/20 – is celebrated as a day for smoking marijuana in cannabis culture.

The Tesla CEO was then sued by the SEC for committing securities fraud due to his failure to disclose the required documentation to the regulator before publicly announcing the intent to take the company private. The SEC also took an issue with the fact that, contrary to Musk’s claims, the funding for the endeavor had not been secured.

As part of the subsequent settlement with the SEC, Elon Musk and Tesla agreed to pay $20 million each as penalties. Musk was also barred from taking on the role of the company’s chairman for the next three years. In the aftermath, Tesla added additional independent directors to its board and designated a lawyer to pre-approve Musk's certain social media posts that contained potential material information about the company.