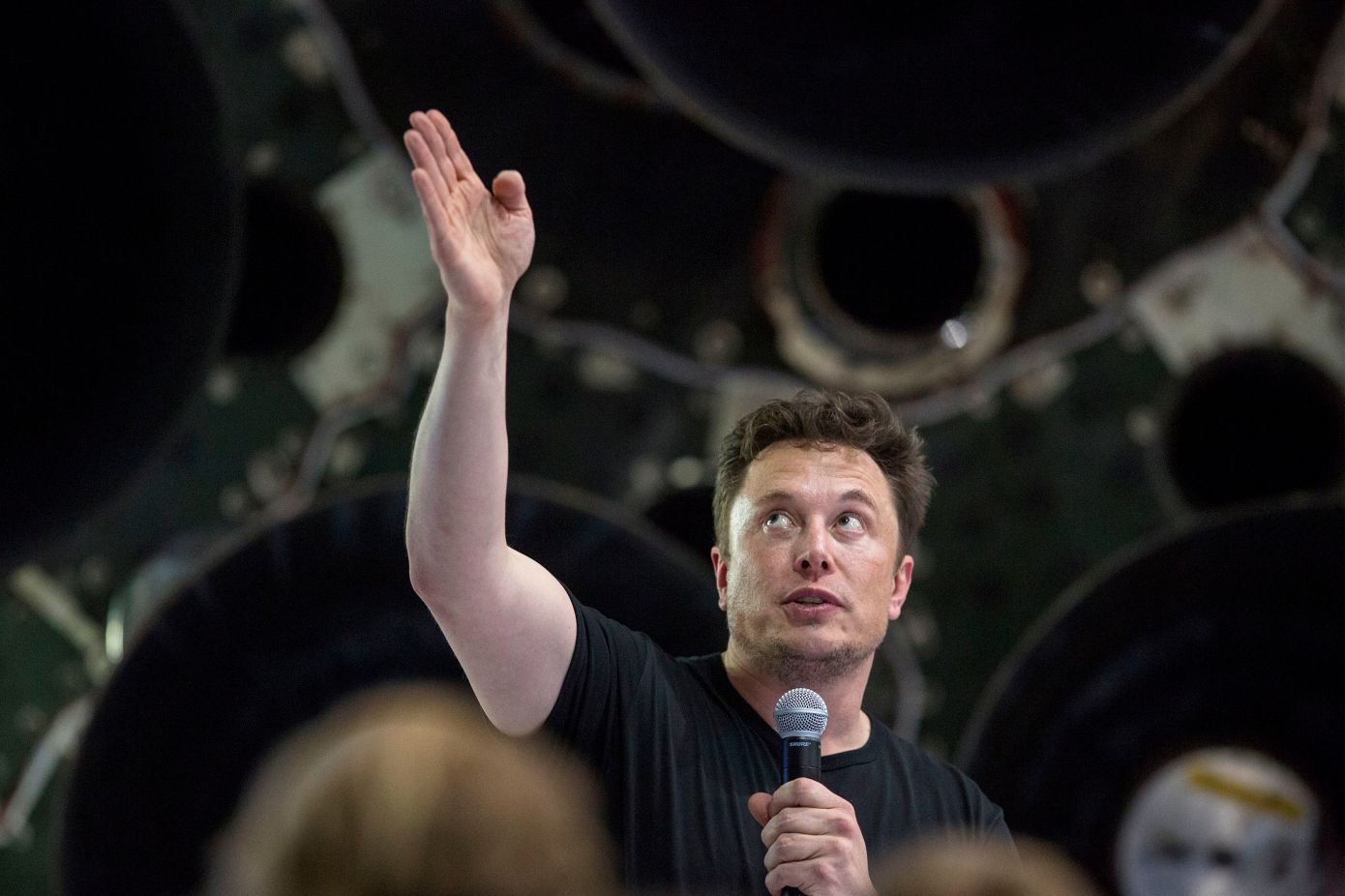 In a surprise announcement made on social media late last night, Tesla's C.E.O. Elon Musk announced that he will be taking a reprieve from using Twitter. Mr. Musk, whose interactions with his followers and other users have often drawn in more spotlight than similar actions by other executives have. He's often engaged with his biggest critics in public through such interactions – with one even having him landed in court, and another a reprimand from the Securities and Exchange Commission.

The announcement follows not only SpaceX's historic launch that sent NASA astronauts to the International Space Station but also a massive spike in Tesla share price (NASDAQ:TSLA) that occurred during trading today. While the NASDAQ-100 stock index gained 0.45% during the day, Tesla's share price gained 7.56% as it effectively recovered all value lost following a +7% drop at the start of May.

More importantly, despite a gloomy economic outlook, Tesla has now regained all value lost on the stock market since the disastrous crash that took place at the tail end of 2020's first quarter. On March 18th, 2020, NASDAQ:TSLA closed at $361 as it took a 63% hit from an all-time high price ($969) in early February.

Furthermore, even as Tesla witnesses investor optimism in its ability to revolutionize the electric vehicle market sixteen years after Musk's initial Series A investment in the company. Tesla's five co-founders agreed to let each other associate themselves with the title in 2009, a year after the company's current chief took over the role.

Taking stock of the Tesla and SpaceX C.E.O's respite from Twitter, several reasons can be associated with the decision. Tesla has performed quite strongly globally, with Model 3 vehicle registrations accounting for 15% of the total market in April. This comes at a time when global vehicle registrations dropped by 13.5% year-to-date during the same time period.

It's possible that a Tweet made by Mr. Musk on May 1 could have compelled Tesla to convince the executive about the merits of taking a break from the social media platform. It's unlikely that any social media posts that are capable of impacting share price are approved by the S.E.C. either, especially as it has come at odds with Mr. Musk in the past.

Tesla's got a difficult year ahead, especially following political turmoil in the U.S. Even as stock markets continue to regain value, lockdowns and uncertainty are unlikely to assuage consumer concerns about dropping purchasing powers. Tesla and Musk have struggled to keep manufacturing open in the U.S. simply due to the fact that they've got one eye on China. 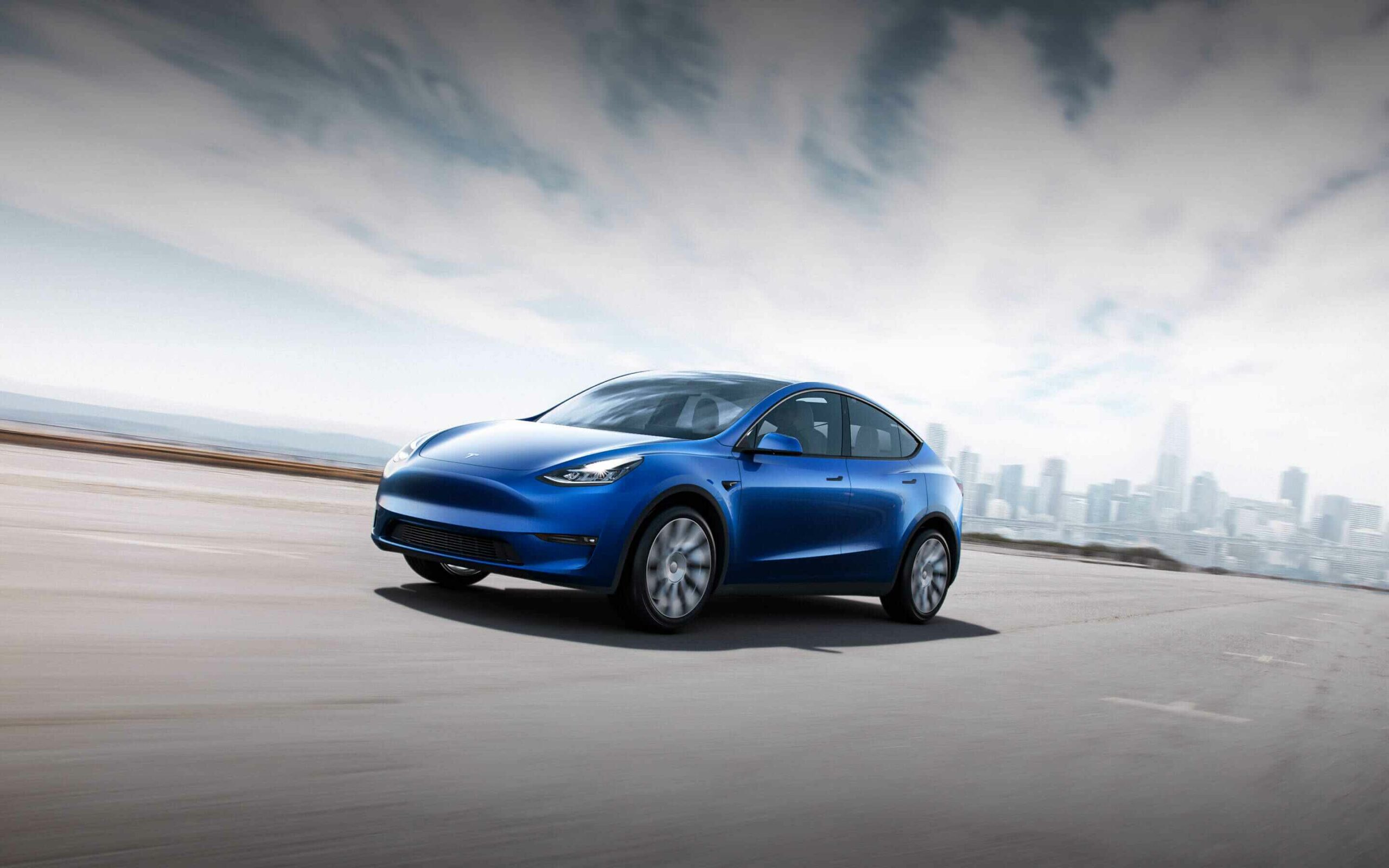 Tesla's Model Y will prove important in the company's near-term future as it focuses efforts on Cybertruck and Semi development. (Image: Tesla)

The East Asian giant will play a big role in global electric vehicle sales this year at a time when Tesla will be able to find it difficult to meet all of China's demand simply through the Shanghai Gigafactory. Chinese electric vehicle registrations accounted for 30% of global registrations at the end of April, reflecting the scope of demand in the country at a time when Western economies face political uncertainty and increased government spending.

In addition to tweeting about Tesla, Musk has also shared details about SpaceX's Starship launch vehicle system. The system's upper stage is under development currently, with the executive stating his belief that if a commercial low earth orbit economy is developed, then Starship will bring down payload delivery costs.

In one of his final tweets made before the announcement, Mr. Musk expressed dissatisfaction around the legal repercussions that officers involved in the death of Minnesota-resident George Floyd were facing. Using #JusticeForGeorge, he expressed support for Mr. Floyd, who's death has spurred reaction internationally after videos of his encounter with police officials were made public.

Mr. Musk's third startup SpaceX is dependant on funding by the National Aeronautics and Space Agency (NASA) who has witnessed much-needed budget increases during the Trump administration. With SpaceX, NASA hopes to bring down the costs of orbital launches and beyond orbit payload deliveries, as the aerospace company made history on Sunday by delivering the first American-launched astronauts to the International Space Station.