Tesla (NASDAQ: TSLA) Announces That Its Battery Day Event Will Commence Immediately After the Shareholders Meeting on the 22nd of September 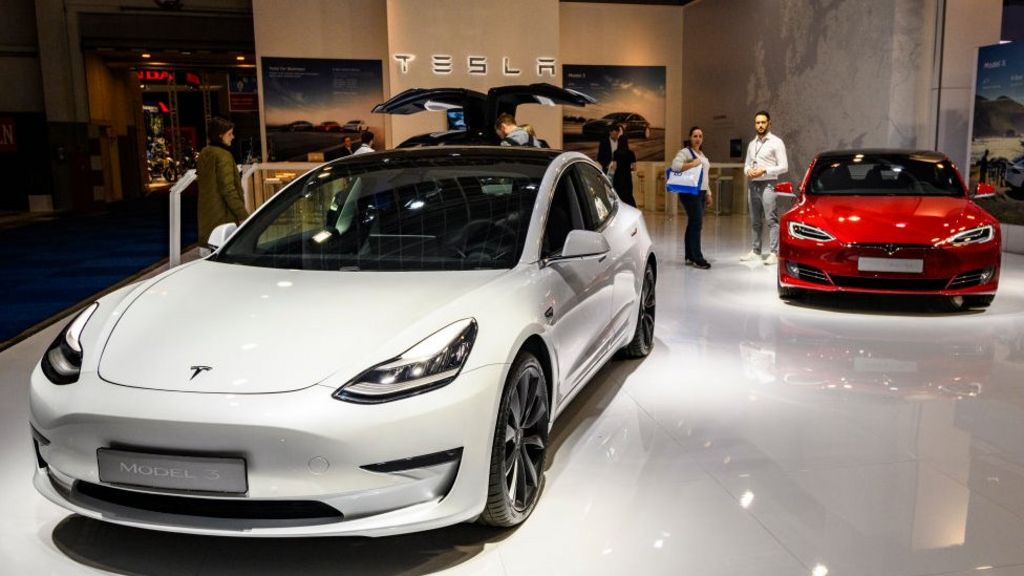 Tesla (NASDAQ:TSLA) has been experiencing an incessant multiple expansion recently as its stock has essentially transformed into a unidirectional play. In this backdrop, investors have been eagerly waiting for the upcoming Tesla Battery Day event, widely expected to revitalize the ongoing rally and spur the stock to new all-time highs. Today, the company has revealed crucial details regarding this seminal event.

As per the Form DEFA14A filed by Tesla with the SEC just moments ago, the Battery Day event will be held immediately after the company's shareholders meeting on the 22nd of September 2020:

“Although Tesla believes that the best stockholder experience is a fully in-person annual meeting open to all stockholders, continuing public health and travel-related requirements and advisories have necessitated a unique format for the 2020 Annual Meeting. The following updates supersede anything to the contrary described in Tesla’s updated definitive proxy statement filed with the U.S. Securities and Exchange Commission on August 13, 2020.”

In order to address the pertinent health concerns, Tesla has now provided the following options for the shareholders to join the meeting:

“To accommodate ongoing public health requirements and travel considerations, Tesla is also providing any stockholder as of July 31, 2020 the means to join the 2020 Annual Meeting virtually at www.meetingcenter.io/234436330. The virtual meeting will feature the same live video webcasts accessible to the general public, plus the option to submit votes and written comments on meeting agenda items.”

The filing has also revealed the precise date and time for the meeting:

Moreover, the Tesla Battery Day event will be held immediately after the shareholders meeting:

“Tesla’s separate Battery Day event will follow immediately after the conclusion of the 2020 Annual Meeting.”

As the per the earlier Form DEFA14A filed by Tesla with the SEC on the 13th of August, the shareholders meeting will deliberate on the following items of business:

Bear in mind that all Tesla stockholders of record on the 31st of July are eligible to attend the shareholders meeting.

As far as its Battery Day event is concerned, the company is expected to elaborate its battery strategy and disclose key technological breakthroughs, including improvements in the battery pack’s energy density.

Tesla has been partnering with Panasonic when it comes to its battery tech. However, lately, the EV giant has been focusing on in-house battery production. During the event, Tesla might also reveal further details regarding its partnership with China’s Contemporary Amperex Technology (CATL) – the company that has been supplying lithium iron phosphate (LFP) batteries. These batteries eliminate the need for Cobalt, precluding artisanal Cobalt from Tesla’s supply chain. The LFP batteries supplied by CATL can also purportedly last over 1 million miles of usage and recharging, substantially reducing the long-term operating cost for Tesla’s electric vehicles.