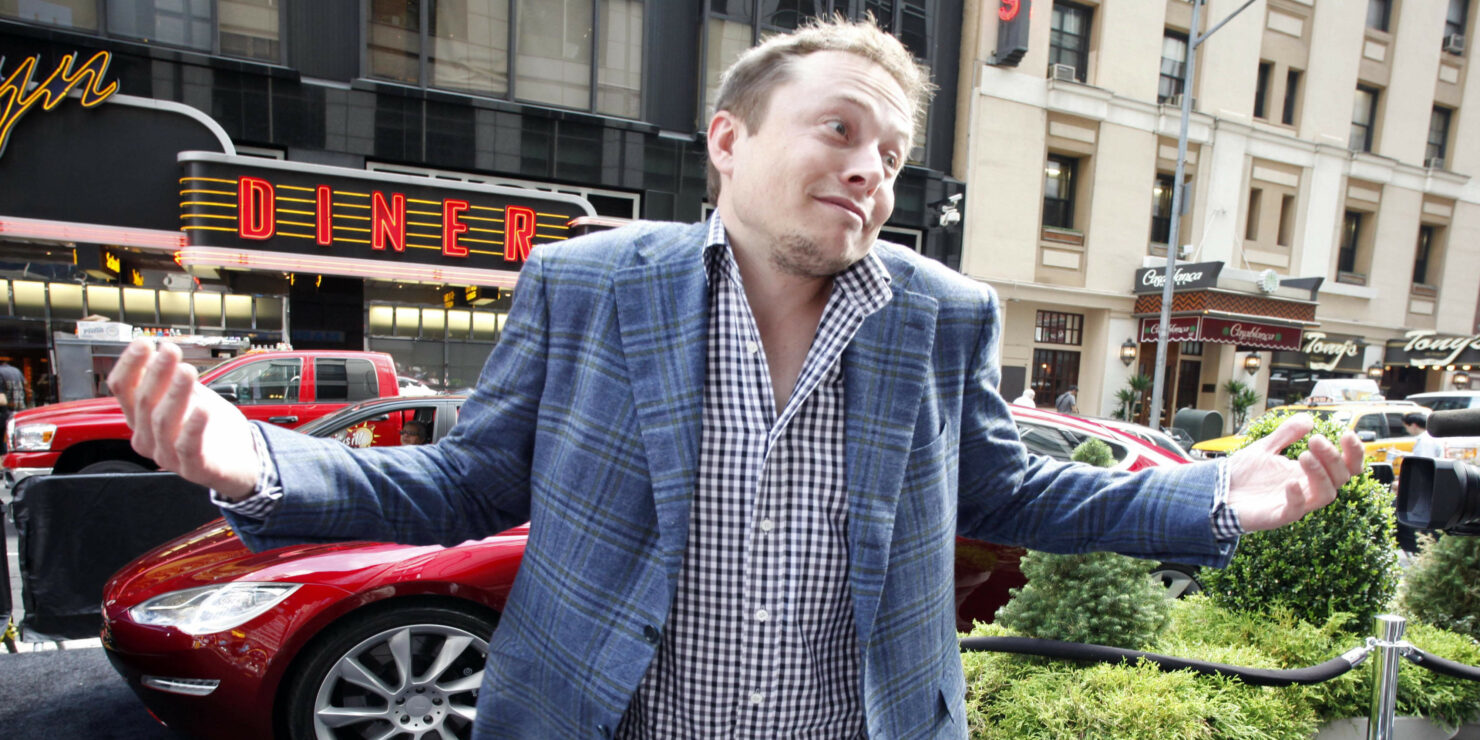 Tesla (NASDAQ:TSLA) is emblematic of a stock that routinely experiences wild price gyrations. Since peaking at $917.42 on the 19th of February, the EV giant’s stock price collapsed by 60.62 percent to a recent low of $361.22 on the 18th of March as the shuttering of manufacturing facilities along with collapsing demand amid the coronavirus (COVID-19) pandemic weighed on the stock’s momentum. Since that time, however, Tesla has staged an impressive rally, climbing by 108.71 percent to close at $753.89 on the 17th of April. Nonetheless, the stock’s future trajectory remains mired in a haze of speculation with both bulls and bears contesting for equally wild prognostications. In this charged environment, Wall Street appears almost as divided.

As an illustration, Morgan Stanley’s (NYSE:MS) analyst, Adam Jonas, wrote in a note on Friday that Tesla’s recent bull run appears “excessive” in the light of headwinds pertaining to 2020 demand and earnings. According to Morgan Stanley’s calculations, a Tesla stock price of $750 discounts, or rather, assumes an annual delivery volume of 4 million units by 2030. On the other hand, Morgan Stanley’s price target of $440 is based on an annual delivery volume of just above 2 million EVs by 2030. Jonas went on to observe that investors are currently focused on Tesla’s widening lead over traditional/established OEMs when it comes to the commercialization of EVs but that “very little consideration” is being given to the deteriorating macroeconomic outlook. Consequently, Morgan Stanley reiterated an ‘Equal-Weight’ rating for Tesla while also maintaining a price target of $440.

Interestingly, while publishing the latest rating on Tesla on the 10th of April, Jonas and fellow Morgan Stanley analyst, Armintas Sinkevicius, had noted:

They went on to add that:

“Either way, we believe this situation overall favors Tesla in the medium term as there would be less competition from higher quality electric vehicles and the disruption could inadvertently help sustain Tesla’s premium multiple on the AV front as well.”

However, even as Morgan Stanley analyst appears to be doubling down on their cautious prognostication vis-à-vis Tesla, Goldman Sachs (NYSE:GS) seems to be taking a diametrically opposite view of the EV giant. On the 15th of April, Goldman analyst Mark Delaney initiated his coverage on Tesla with a ‘Buy’ rating corresponding to a stock price target of $864, implying an upside potential of 14.61 percent from current levels. Delaney noted Tesla’s "early-mover advantage" and favorable technology cadence relative to peers that, in turn, enables the company to deliver over-the-air software updates. Consequently, the analyst expects a Compounded Annual Growth Rate (CAGR) of "well over 20%" for the next five years. Delaney also noted Tesla’s healthy enterprise value to sales ratio "especially in the context of the improvements the company has made in cash flow". Crucially, the Goldman analyst predicted an EPS of $40 to $75 per share "in the 2030 timeframe".

Regardless of these opposing views, Tesla seems to be performing fairly well even amid pandemic era realities. As we reported earlier in April, Tesla's vehicle registrations in China – the largest EV market – for the month of March stood at 12,709 units, representing a month-on-month jump in registrations of 10,395 or around 450 percent.